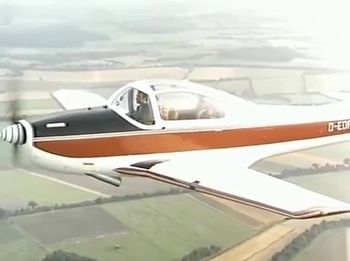 The Piaggio P.149 is a 1950s Italian utility and liaison aircraft designed and built by Piaggio but which failed to find customers in great number. In the midle of the 1950s, the Luftwaffe (German Air Force of the West Germany) selected the all-metal, low-wing cantilever monoplane with a retractable tricycle landing gear for training and utility task. First airframes were built by Piaggio but most of the production was built under licence by Focke-Wulf.

This page lists all films that feature a variation of the Piaggio P.149.