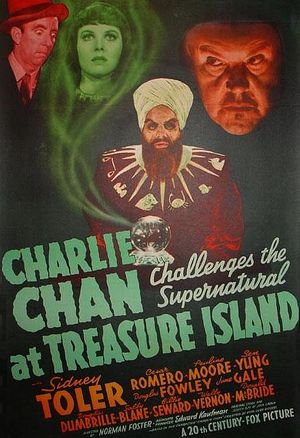 Charlie's investigation of a phony psychic during the 1939 World Exposition on San Francisco's Treasure Island leads him to expose a suicide as murder. 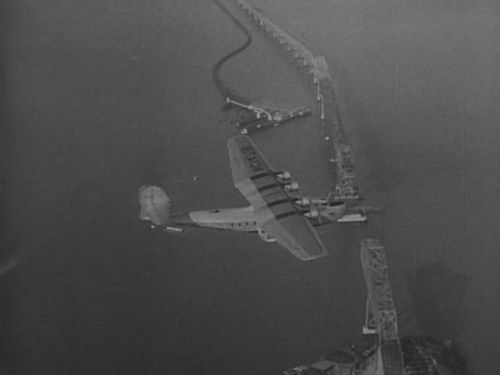