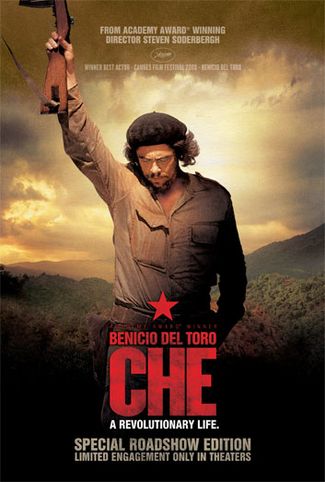 Che is a 2008 film starring Benicio del Toro in the title role and was directed by Steven Soderbergh. The film was first screened at the Cannes Film Festival in May 2008, earning Del Toro the Festival's best actor award. It was later divided into two parts; Part 1, called The Argentine, being released in the United States on December 12, 2008 to qualify it for the Academy Awards. Both parts were put into wider release in January 2009. The first part, The Argentine, follows Che Guevara through the Cuban Revolution against Fulgencio Batista, and the second, Che Part Two: Guerrilla, is the story of the failed revolution in Bolivia. 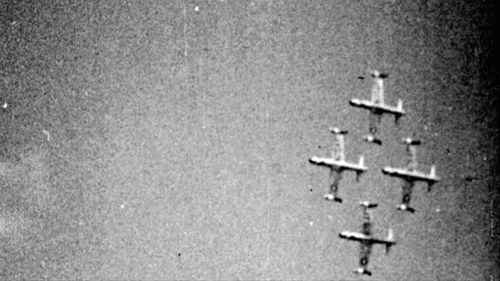 Archive footage from the opening scene shows a four-ship of Republic F-84 Thunderjets displaying at an air show. 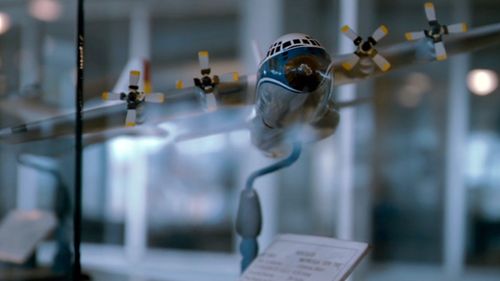 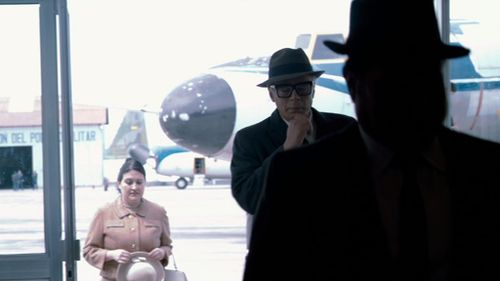 Two Lockheed C-130 Hercules in the background of this shot, one in a TAM livery the other a Bolivan Air Force livery.

This aircraft is in TAM colours and is most probably TAM-71. 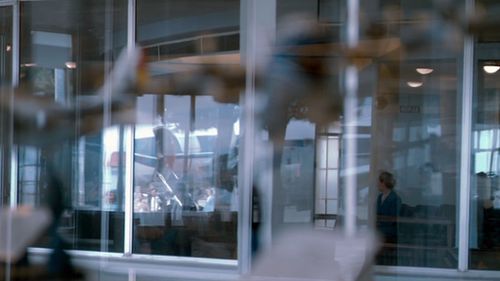 The Allison T56 turboprop powerplants can be seen, identifying the aircraft type as a Conviar 580 rather than a 440. 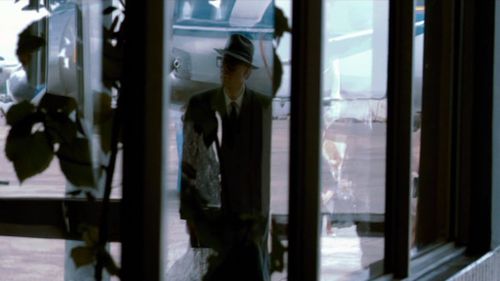 A nose of another Lockheed C-130 Hercules can be seen in the background of this shot. 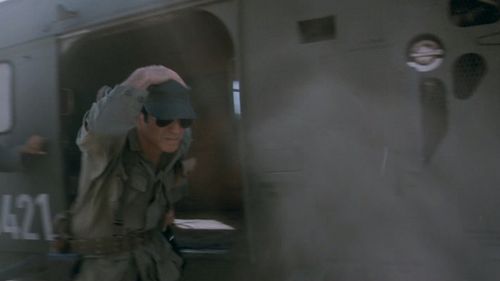 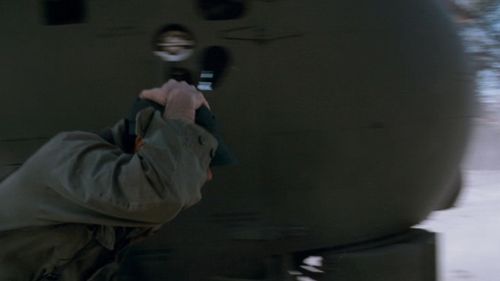 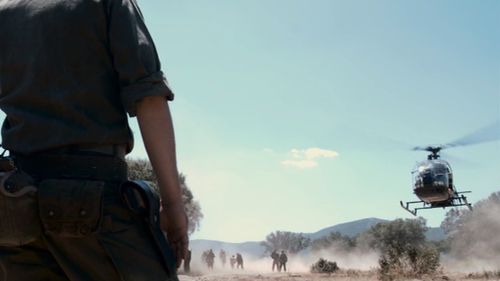 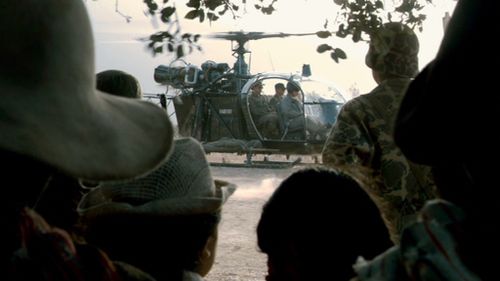