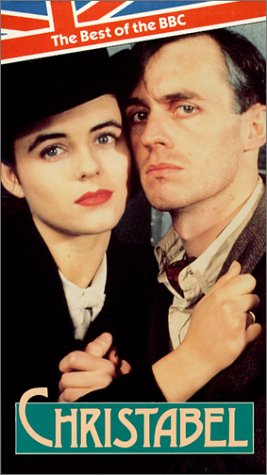 An English girl marries a German lawyer in the 1930s and they try to live as normal a life as they can in Hitler's Germany. When Allied bombs start falling on German cities, Christabel takes her two young sons to a village in the mountains. Then she learns that her husband and some of his friends have been arrested for plotting to assassinate Hitler. She travels to the prison where he is held, wondering if telling the commandant that she knows Winston Churchill will help her husband or seal his fate. 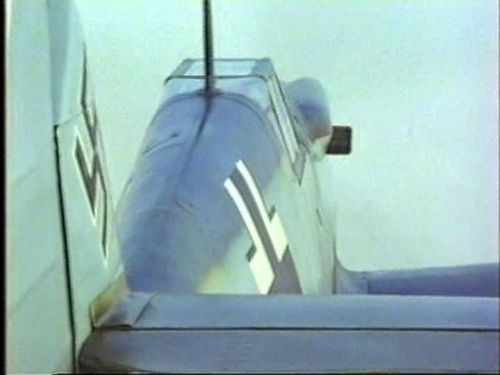 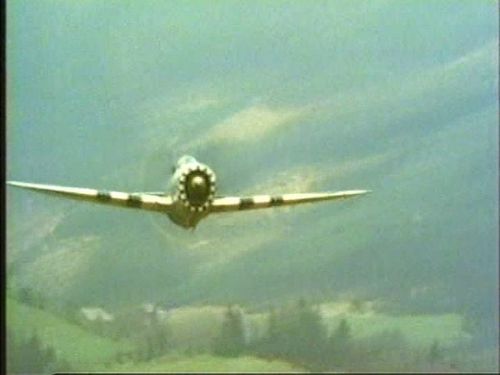 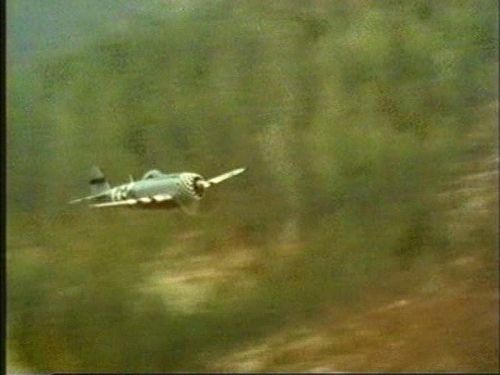 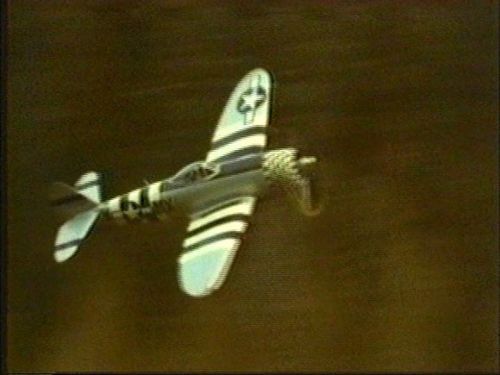 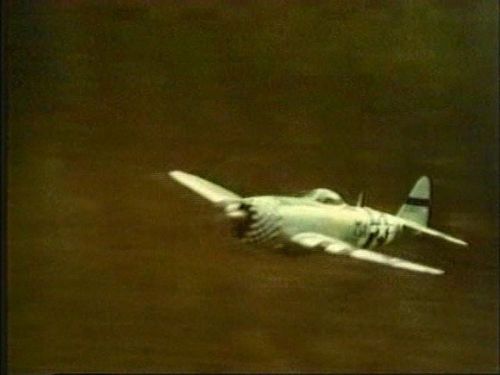