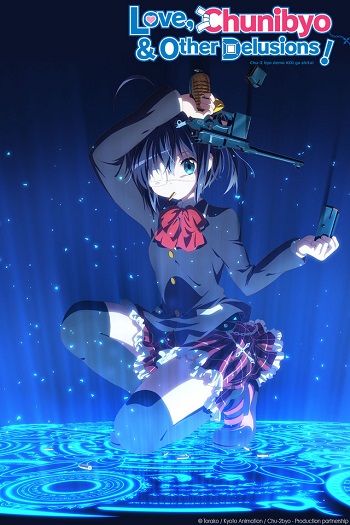 After recovering from adolescent delusions, Yuta transfers schools to begin anew. As he tastes the succulent fruit of normalcy, Rikka Takanashi discovers Yuta's delusional past and declares that they are soul mates, which makes things anything but normal.

Appear in Yuta's room during both seasons. 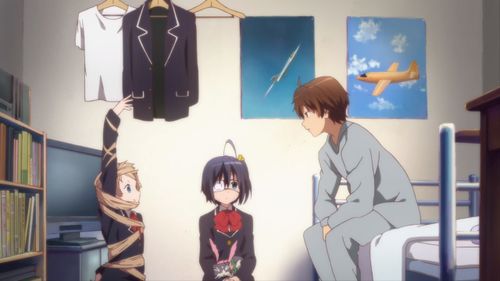 Loosely based on the shape of North American X-15A-2 ? 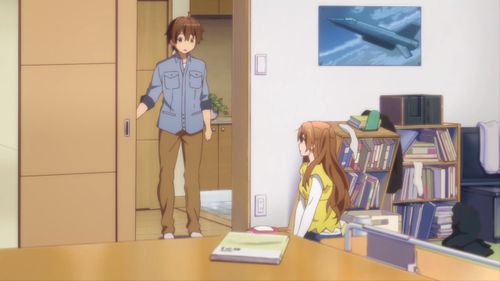 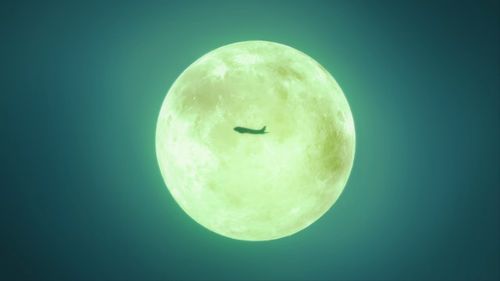 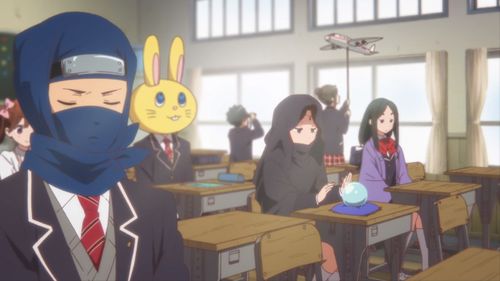 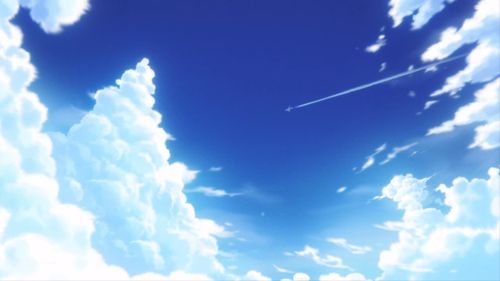