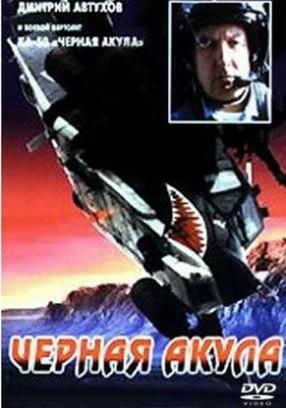 
After war with Soviet Union, Afghanistan became leader of heroin export. Karakhan is the biggest drug producer of the region and a secret laboratory in mountains. Who will stop the deadly traffic? Russian Spetsnaz troopers, American Rangers team or one pilot of the new hi-tech combat helicopter?

Briefly seen in the background. 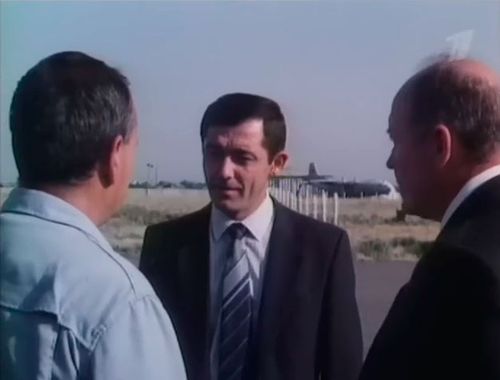 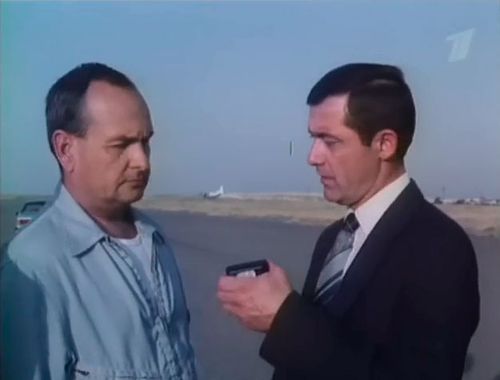 Mi-8 using by both sides. This is Spetznaz training camp. 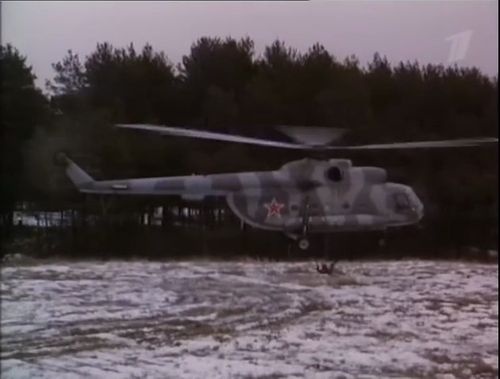 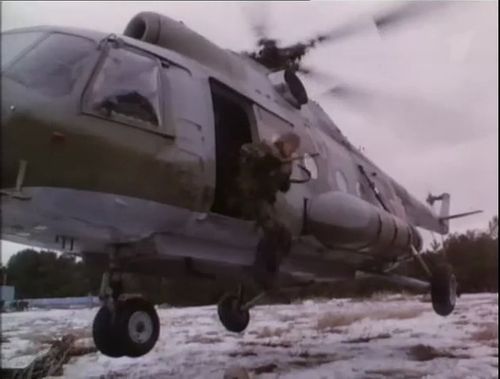 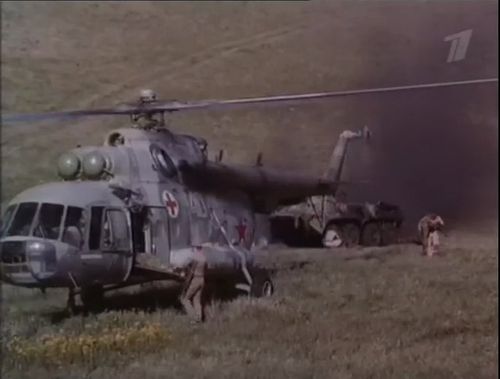 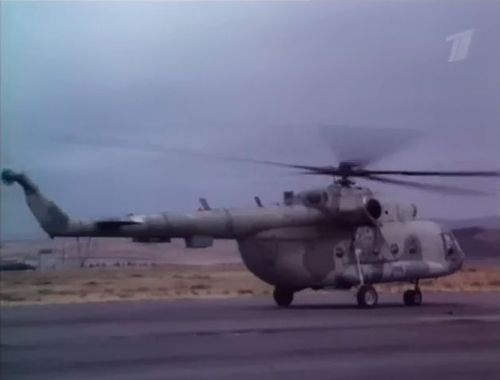 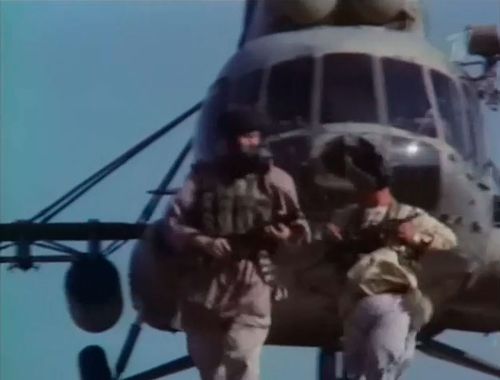 Mi-8 or Mi-17 cockpit in the right side of the screen. 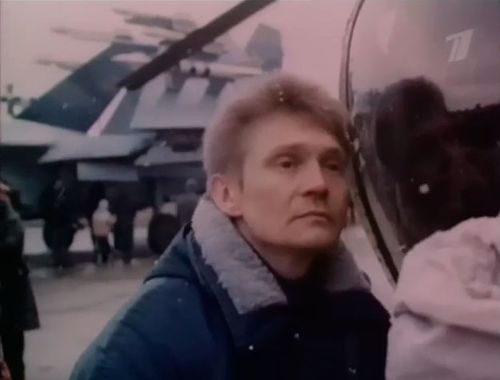 Mi-24 using by both sides - Russian forces and Karakhan's gang. 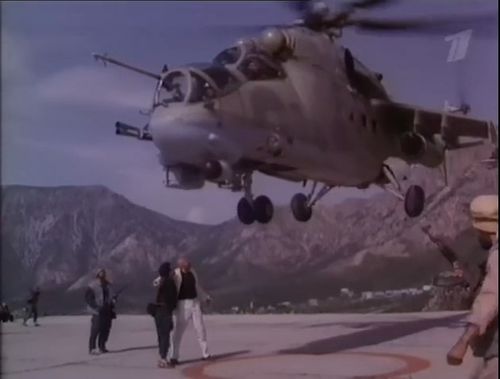 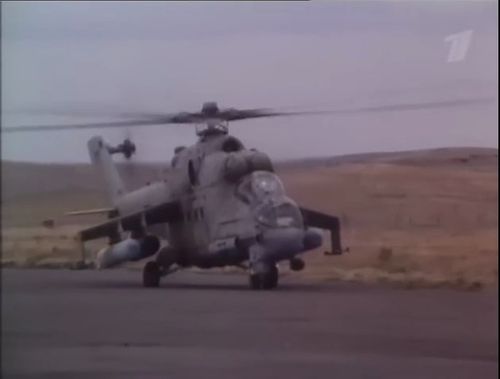 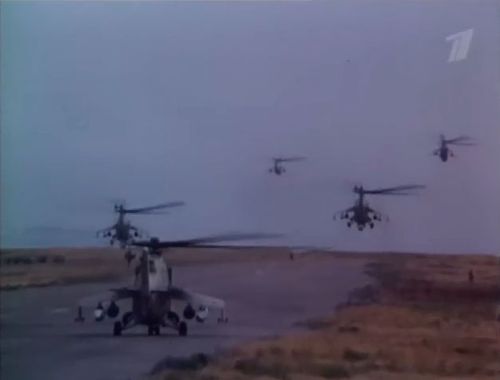 Mi-24 with Karakhan as pilot and CIA defector as gunner. 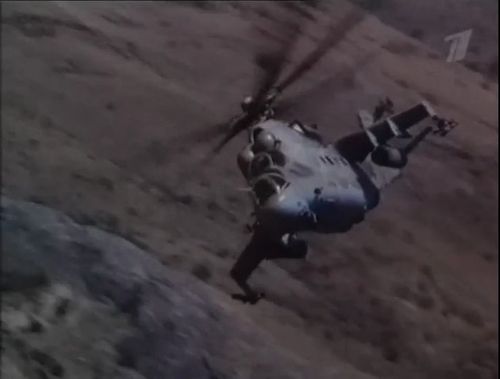 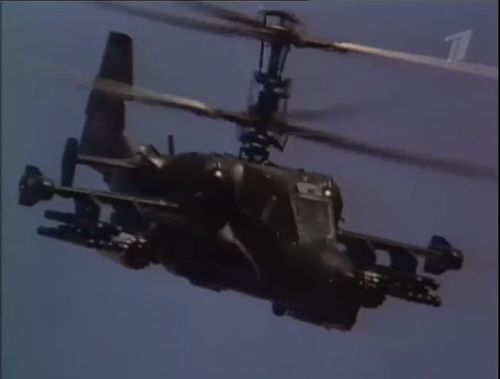 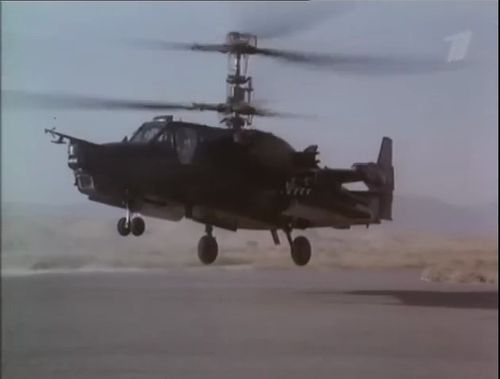 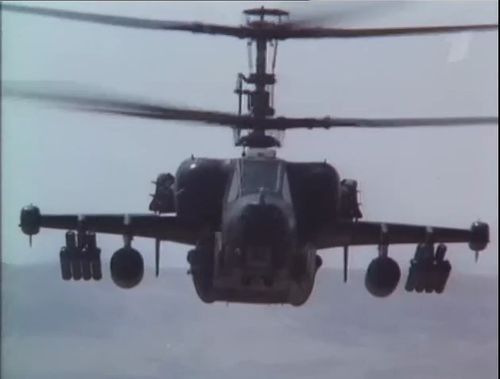 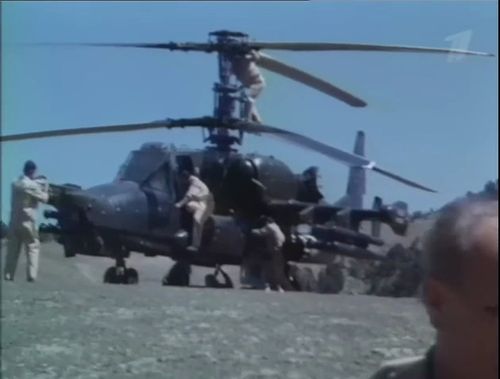 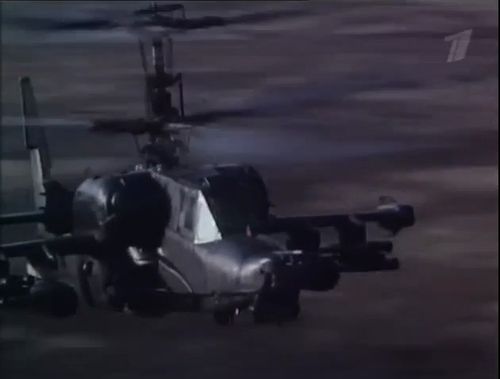 Ka-50 with different color scheme. Based on the camouflage scheme, it could be Ka-50 with original number "016 yellow". See Discussion tab for details. 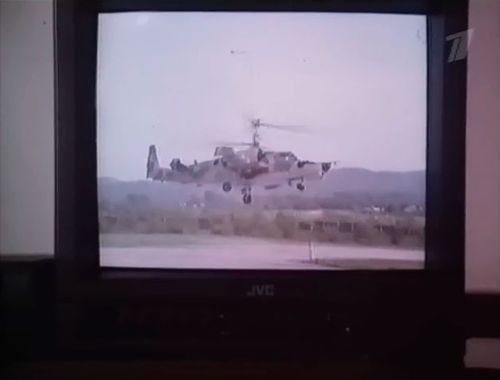 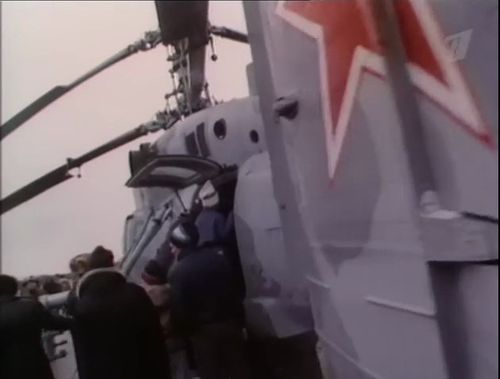 Marine version of MiG-29 is partially visible on the air show. 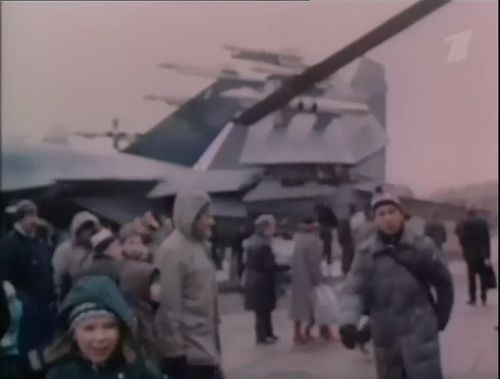