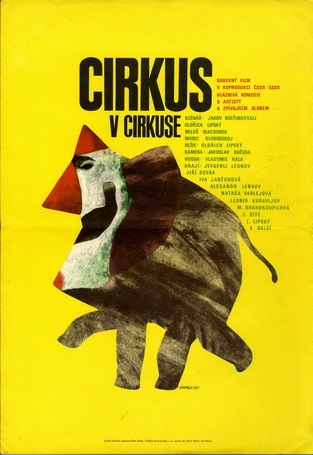 
Czech professor Růžička, who is confident that any animal can be taught to speak, goes to the circus, where an international circus contest takes place, and becomes a participant in a colorful performance.

The Ilyushin Il-18 is seen in the distance at Moscow Domodedovo Airport. 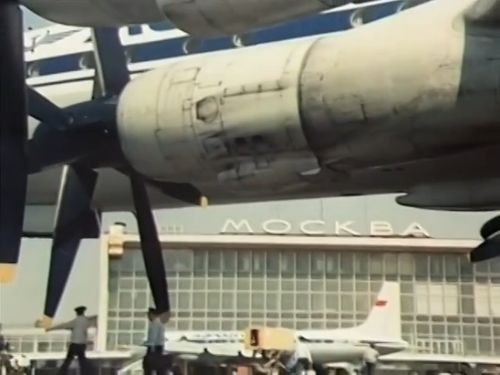 Ilyushin Il-18 and Tupolev Tu-114 both of Aeroflot. 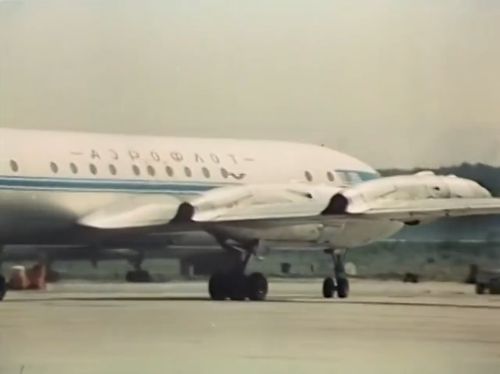 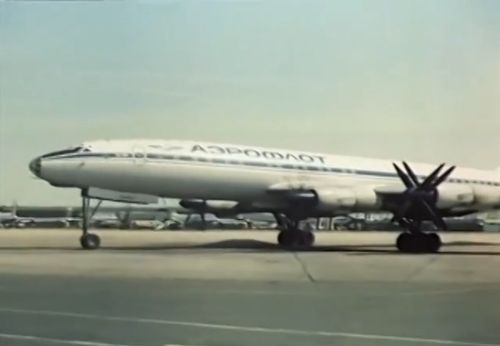 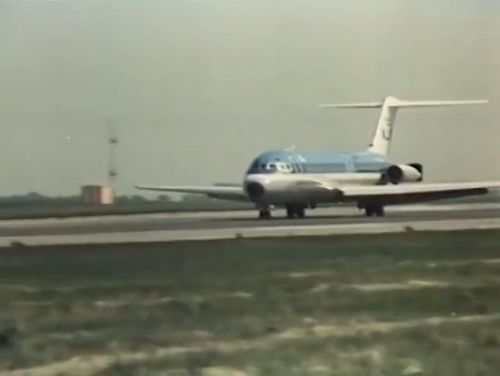 From right to left, a Tu-134 wearing old Aeroflot livery, an Il-62 and a Tupolev Tu-114 in the foreground left from Aeroflot. 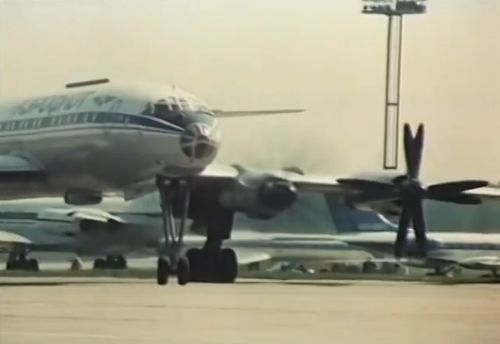 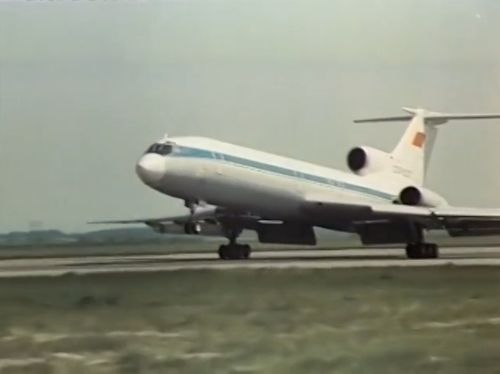 A Tu-104 actually, as a 124 would have only one porthole between door and first porthole above the wing. 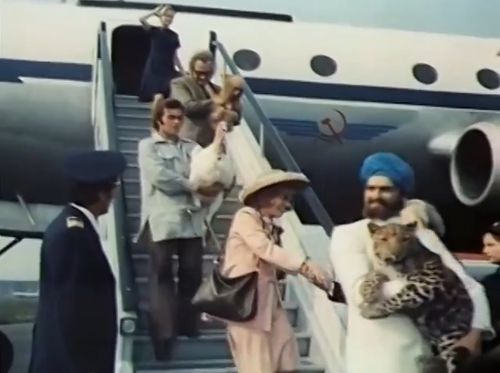 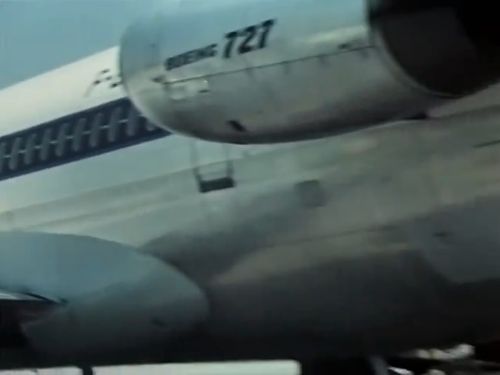 In the background, tail fin of an Ilyushin Il-18 of LOT Polskie Linie Lotnicze. 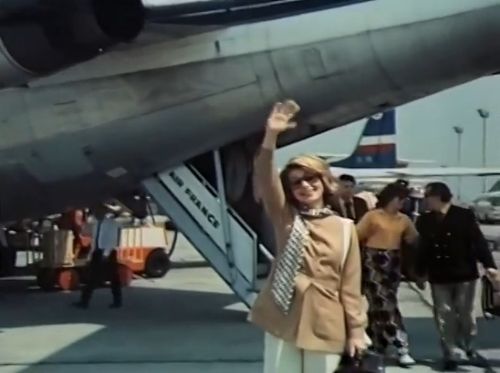 False registration I-DIWN and Alitalia colors to act as a DC-8 of this airline.
This plane (c/n 9350801) no more in use since 1974 had only the left side painted in full Alitalia colours but remained in ČSA-Československé Aerolinie colors and kept is original registration (OK-NDF) on the other side.
This aircraft ended as a night club for several years before being restored and displayed in a museum since 2012.
In its first life, was used by Aeroflot with registration CCCP-42391 between 1959 and 1963.
Same aircraft in other works at IMPDb: Frequently Seen Aircraft. 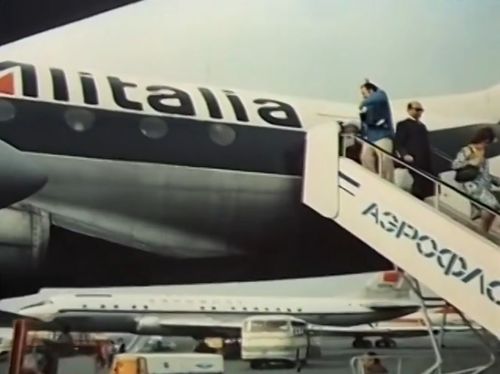 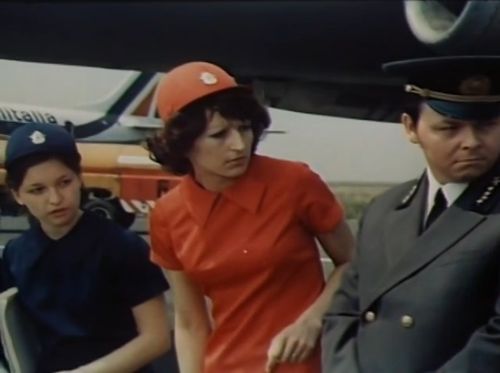 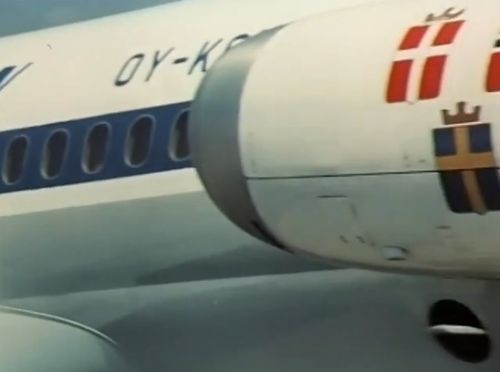 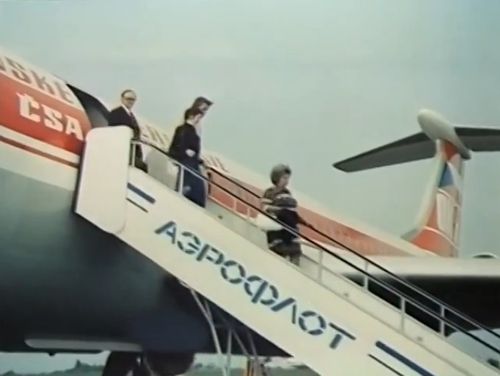