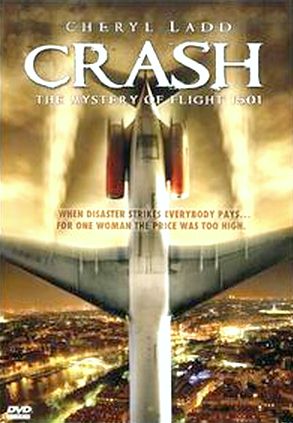 When a passenger plane crashes after a bomb scare, there are many unanswered questions, which can only be attributed to "pilot error". The pilot's wife, Diane Halstead, is convinced her husband could never have caused the disaster, but nobody will listen to her. 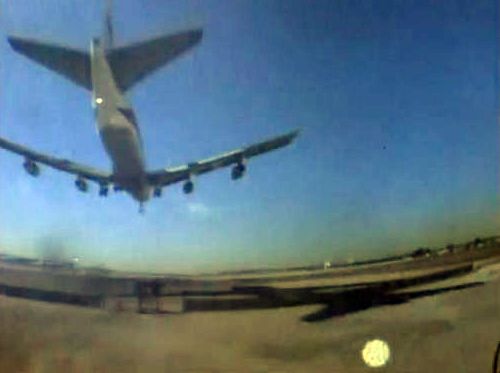 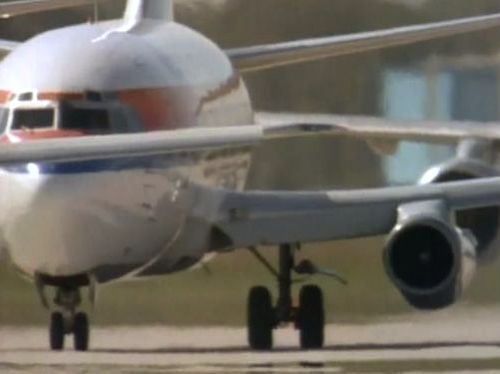 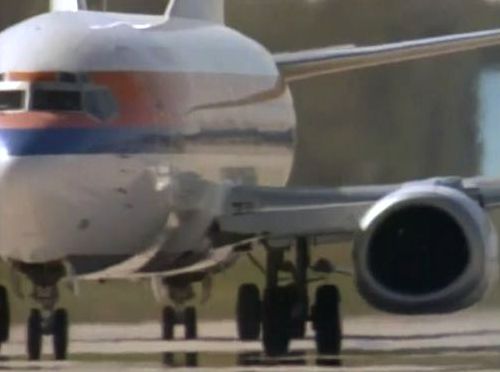 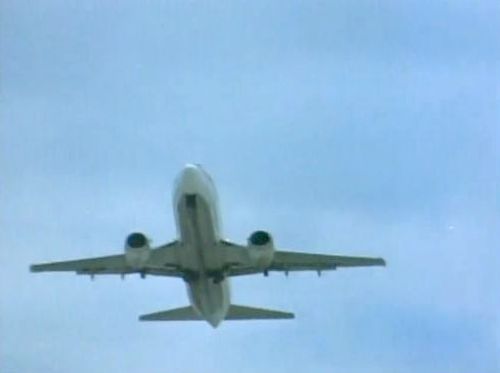 American Airlines operates the MD-80 Series since 1983. Most of them beeing MD-82. 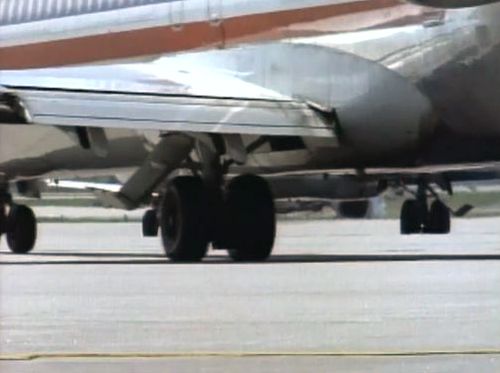 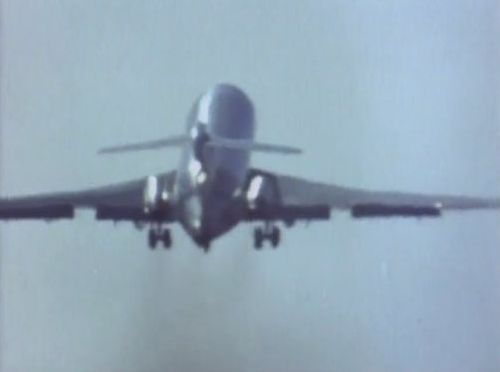 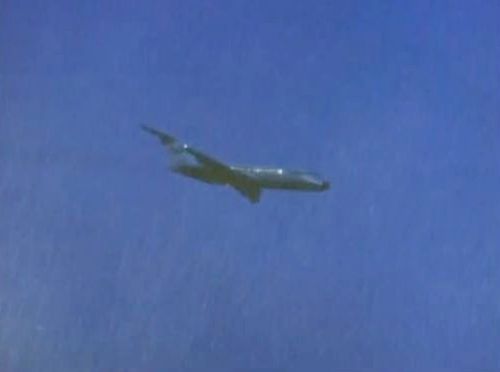 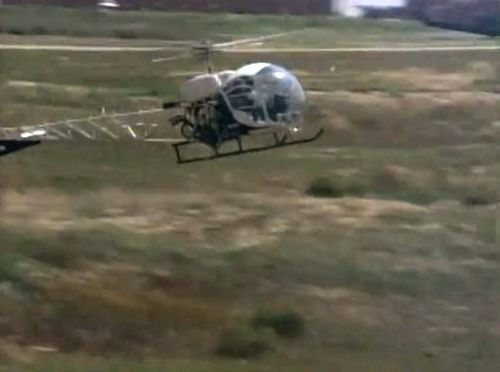 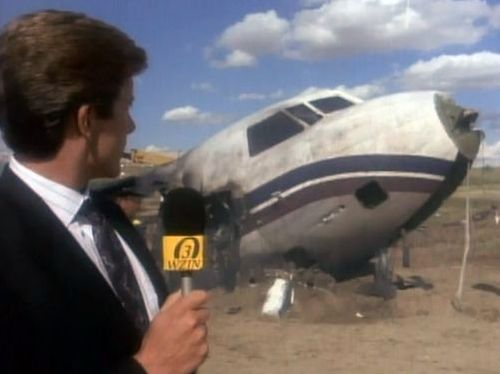 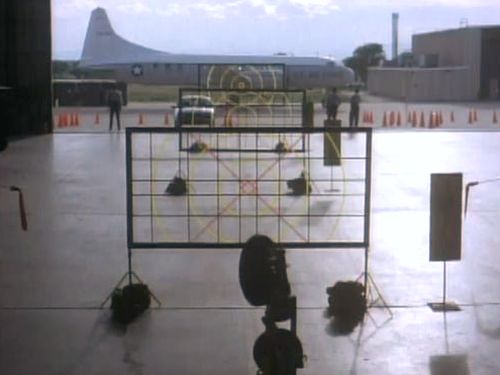 Convair C-131 Samaritan of the US Air Force. 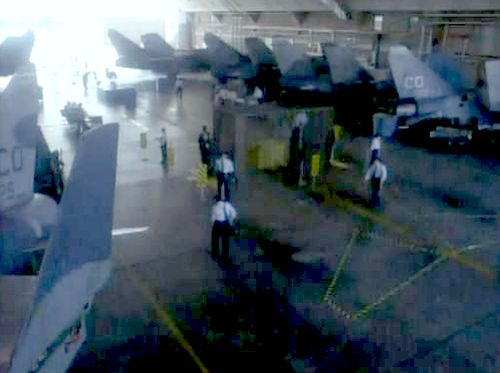