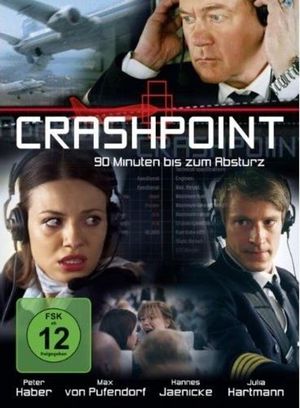 The fully occupied airliner EA174 is out of control, after it hits a smaller plane. Without control there are only 90 minutes left before the plane will crash into the city of Berlin. The pilots only see one chance to survive: they have to repair the airliners hydraulic systems. But time is running out and the interceptor planes already have their order to shoot the plane down.

In colors of movie airline Europe Airline. Fake registration is 820520. Used as flight 714 from Nice to Munich. 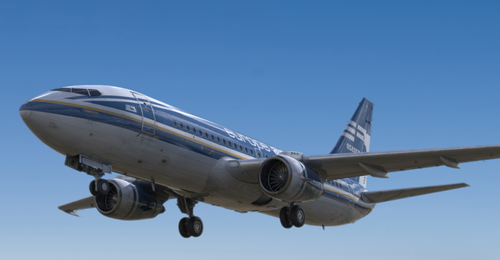 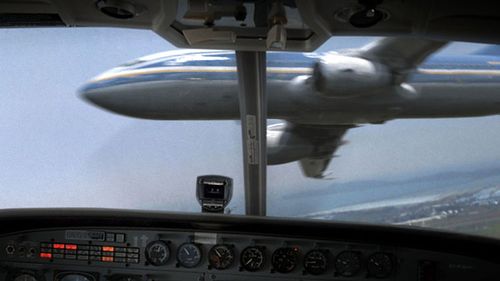 Just before the crash. 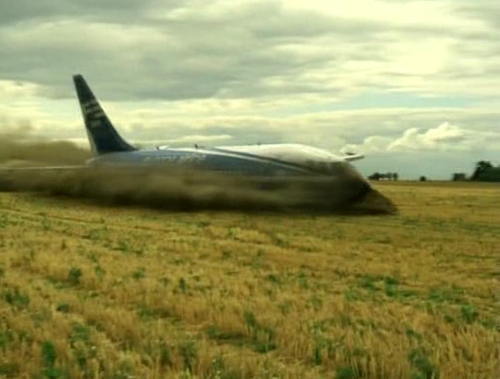 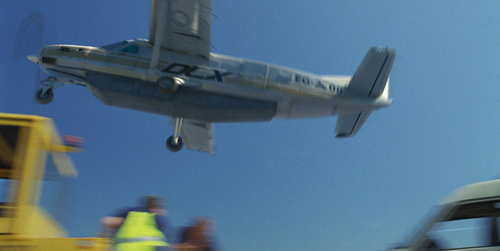 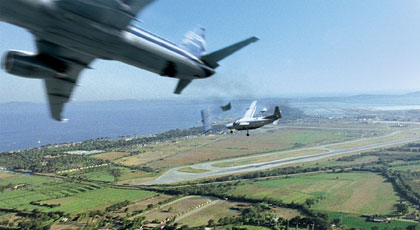 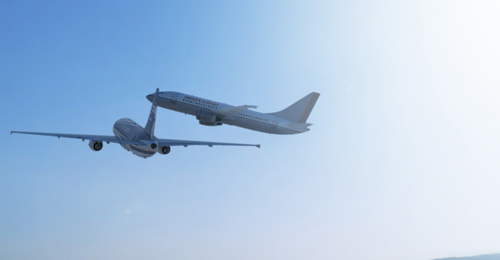 Interceptor planes to shoot flight 714 down. 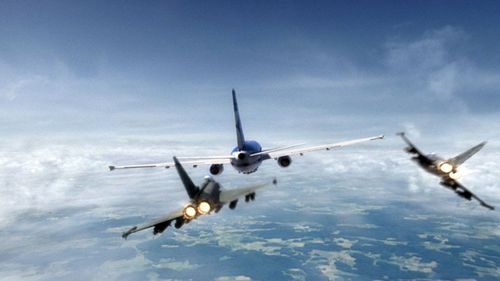 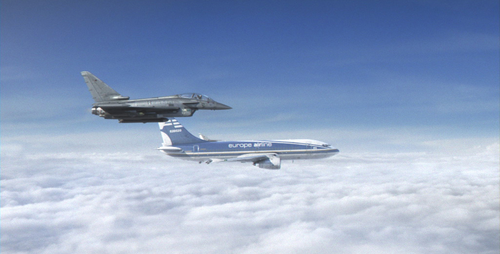 Seen at the beginning of the movie. 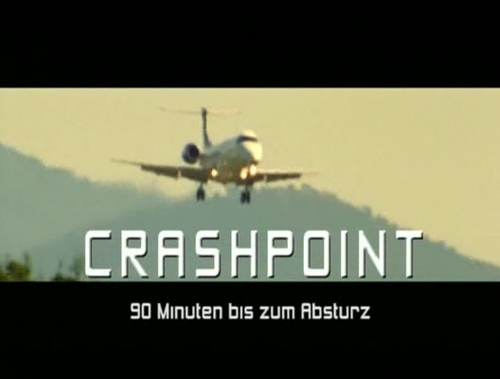