Based on the novel of the same title written by Osvaldo Soriano between 1976 and 1979. It was the last film made by Lautaro Murua. Released on September 6, 1984.

Used in the middle of the combat 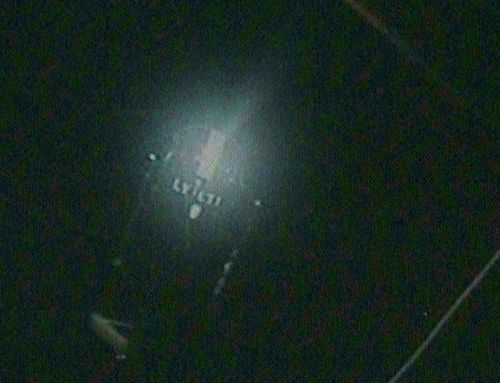 LV-LTI? Hugues made in Argentina by RACA