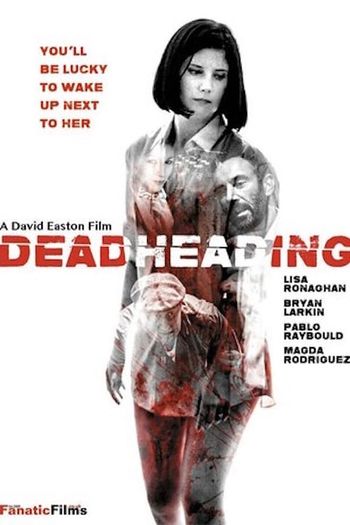 When the flight attendant, Anna, arrives in London Heathrow after a long-haul flight from New York, she's exhausted and terribly irritable... 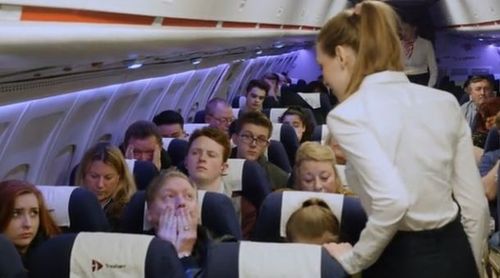 ... and at the very end (code 7P on the front wheel whels and its engines paired in pods) 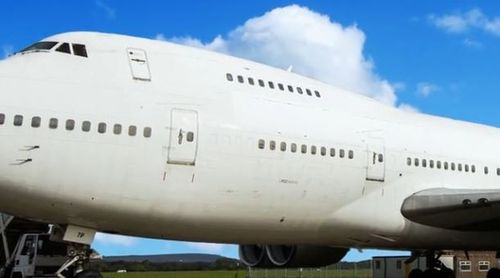 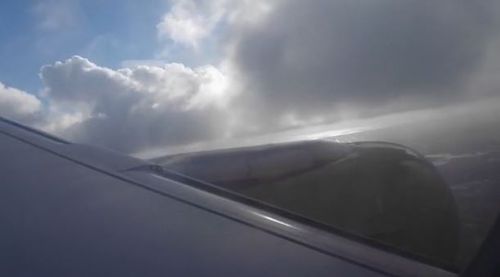 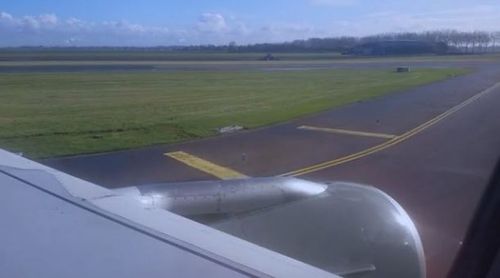 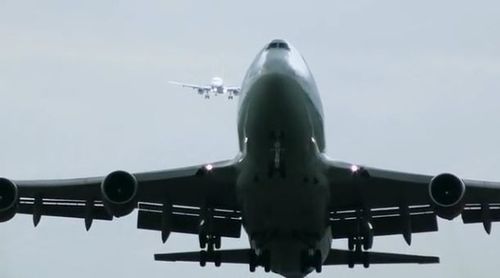