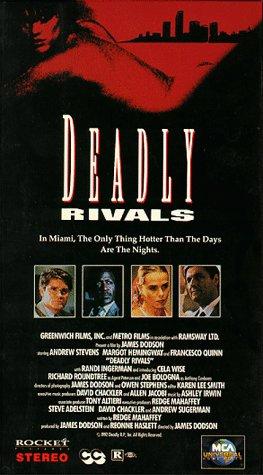 A physicist involved in classified military research meets a woman who he begins to suspect is a spy. Her sister is involved with the mob and one of the spies is working with the mob. He unwillingly helps the FBI figure this all out. 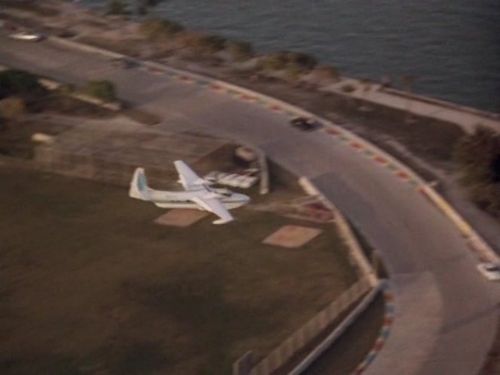