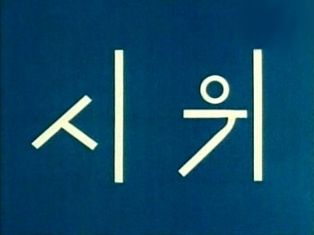 1988 - in which the South Korean Seoul Summer Olympic Games takes place. At the same time North Korea celebrates the 40th anniversary of its existence. The ambition of the local authorities is to create spectacle of such a momentum and so beautiful to overshadow the sporting event of the capitalist neighbor. The title parade, however, is only an excuse for the foreign filmmakers to show the pervasive cult of Kim Il Sung's personality, created by the local propaganda for someone in nearly god alike style. 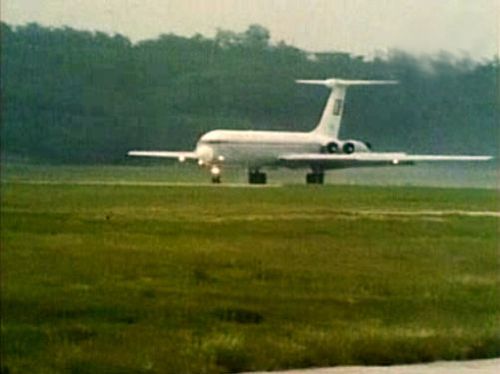