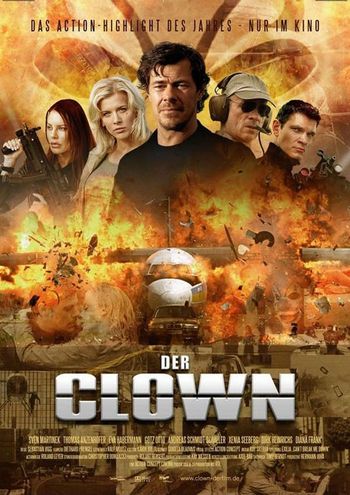 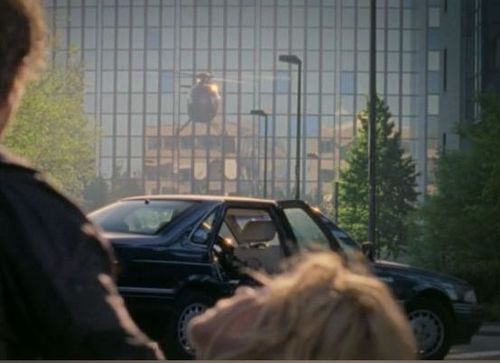 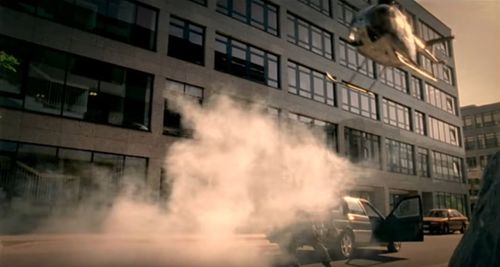 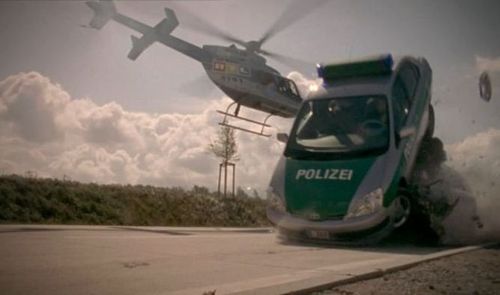 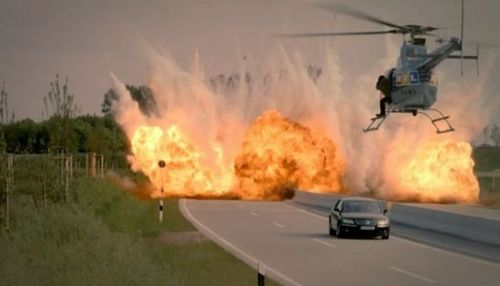 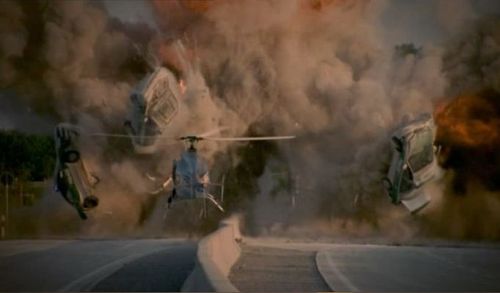 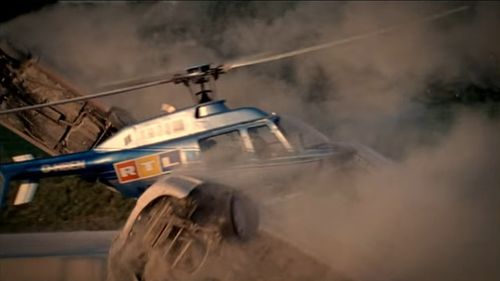 Reg. D-HACC Bell 407 (c/n 53322). She wore several other registration through the years.
Same aircraft in other movies at IMPDb: Frequently Seen Aircraft.
Please note that D-HACC was used first for a Hughes 369HE then the Aerospatiale 350B1 Ecureuil (c/n 1950). 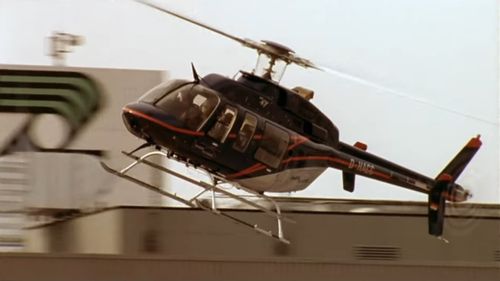 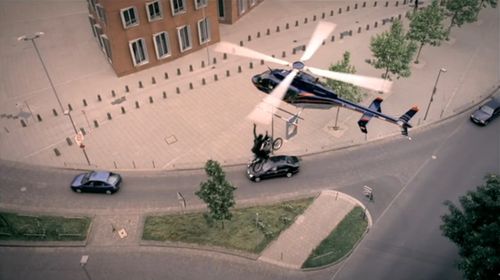 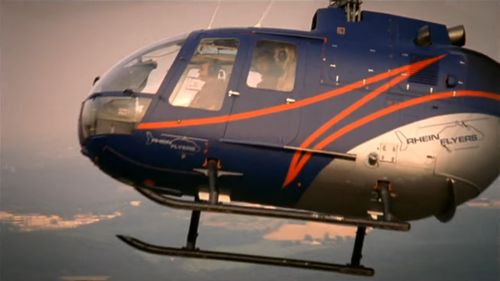 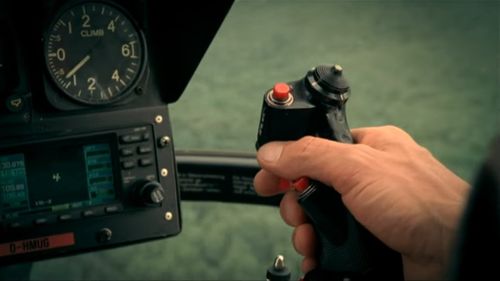 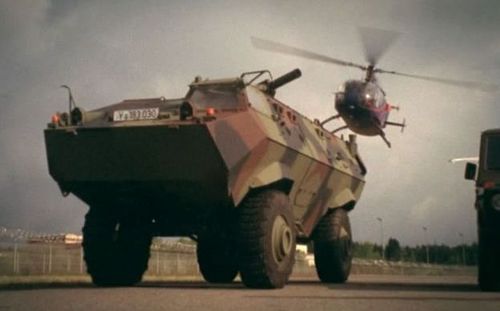 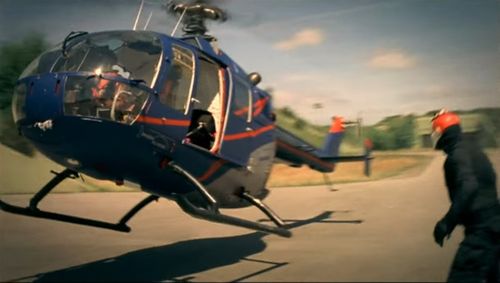 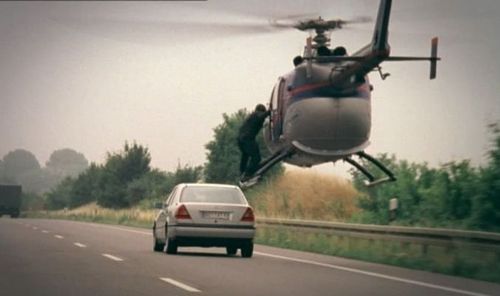 Reg. HA-TCN Antonov An-26 s/n 97307705 built in 1979. First user was the Soviet VVS until 1993. Between August of this year and July 1997, soldiered on with the Ukrainian VVS before being bought by Busol Airlines and then registered UR-26244. Sold to Kroonk Airlines eighteen months later and again to Hungarian airline Aviaexpress at the end of year 2000. Actually owned by CityLine Hungary. Next year the movie (in 2006), her paint scheme changed for an all white one with red and dark blue engine nacelle. Since July 2015, owned by Motor Sich (ukrainian : Мотор Сiч) but held in storage. Last fate ? 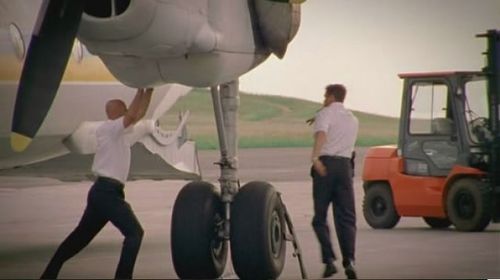 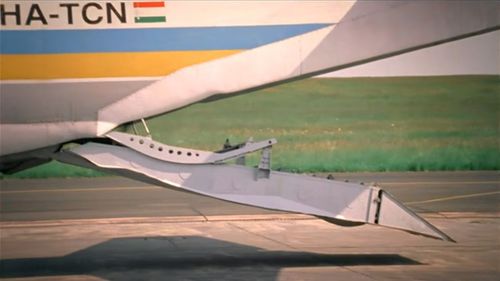 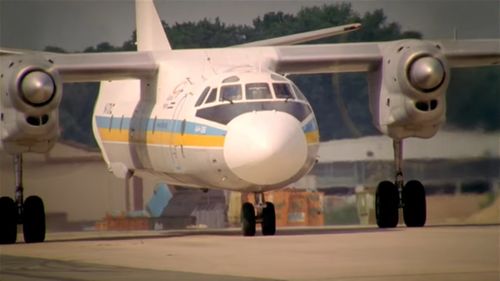 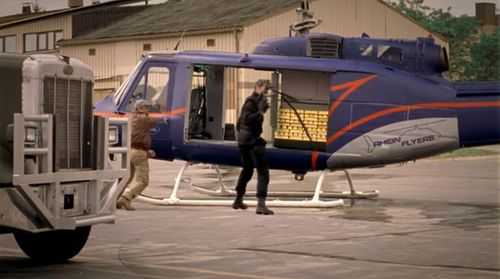 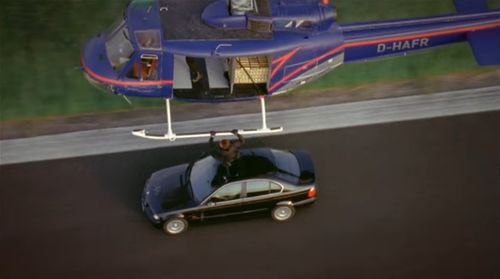