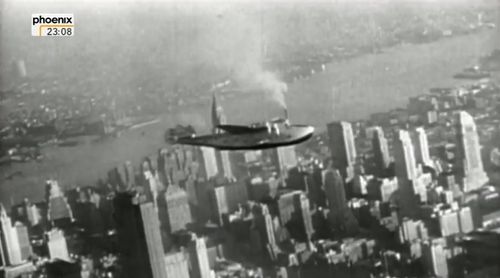 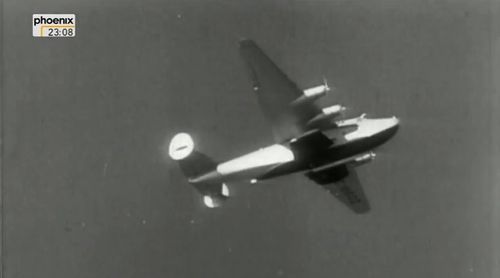 Registration D-ACVH , c/n 3098 seen before September 1939. Then, worn temporary registration WL+ACVH (until november 1939 when it came NK+NM). Will be lost on 23 December 1941 at Orel after the landing gear broke at landing.
Also seen in other movies at IMPDb: Frequently Seen Aircraft. 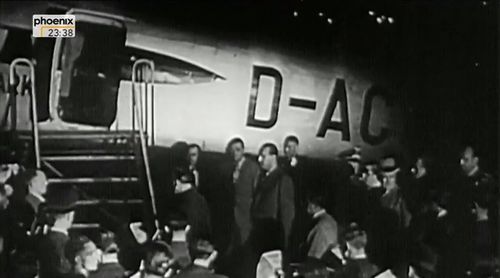 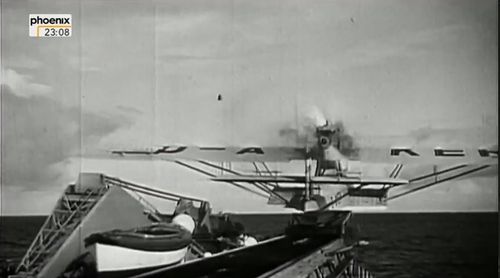 Another one taxiing on a large retractable stern-mounted canvas drag behind a converted merchant ship to ease the next step : a crane will lift up the plane on-board without stopping the boat. 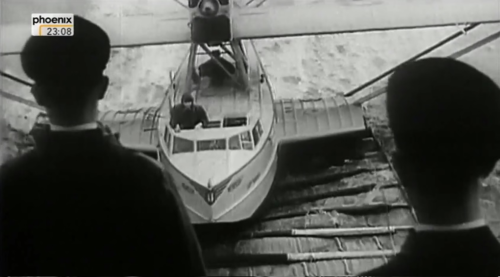 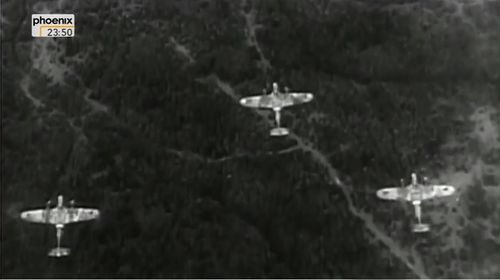 Also seen in other movies at IMPDb: Frequently Seen Aircraft. 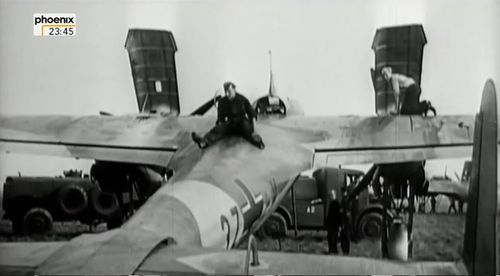 Acting under the polish colors to simulate a PZL (monoplane !) fighter.
Same action reused from other movies at IMPDb: Frequently Seen Aircraft. 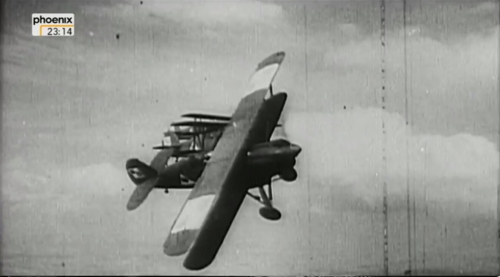 And this one is flipped regarding the sequence seen in Wielka Droga. 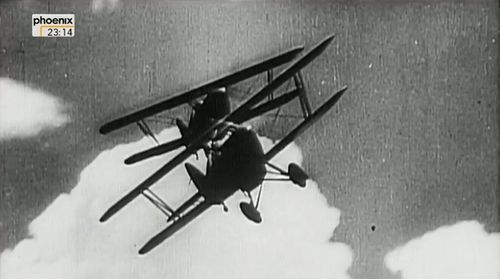 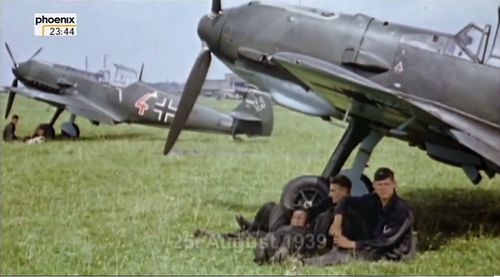 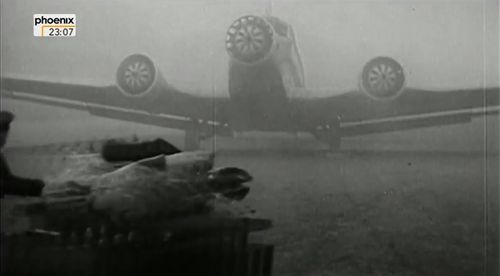 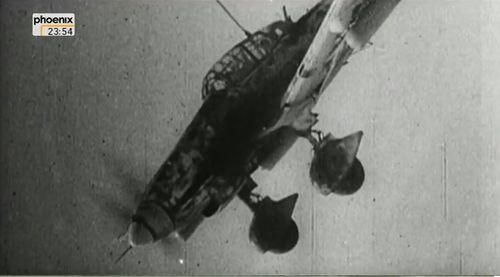 Over Spain during the Civil War. Already seen in Episode One of The War. 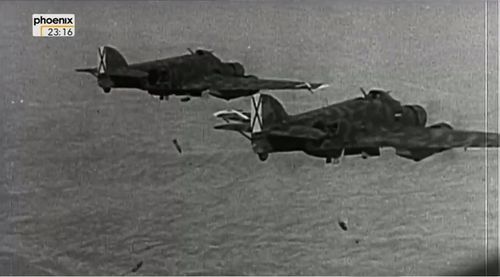