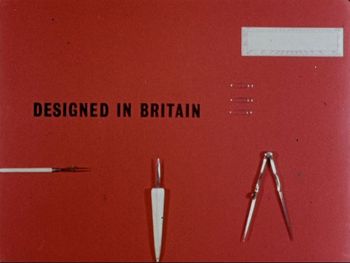 
A presentation of mid-century British design. 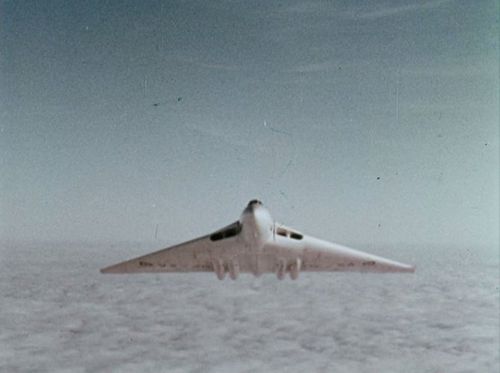 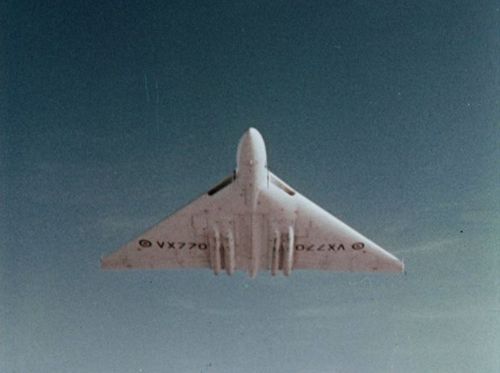 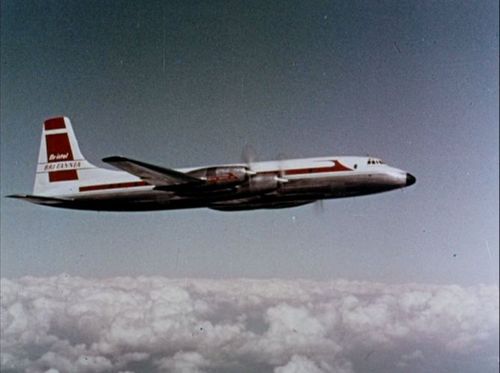 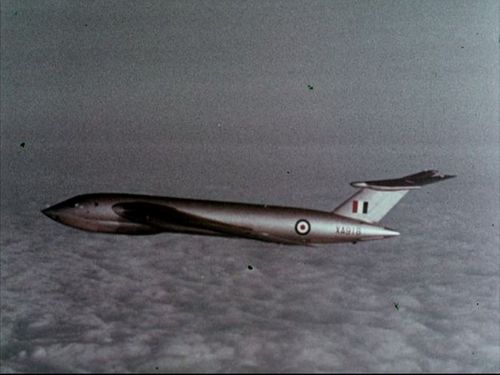 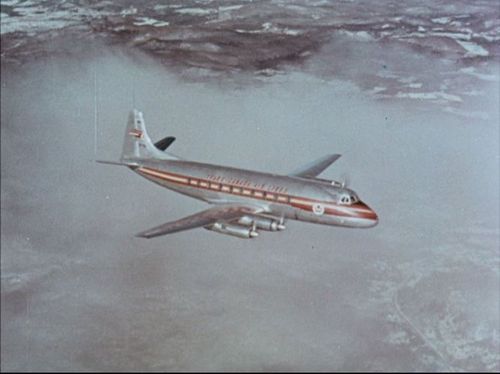 Registration G-APIM, c/n 412 built in 1958. Survives as of 2017, preserved at the Brooklands Museum in a British Air Ferries livery. 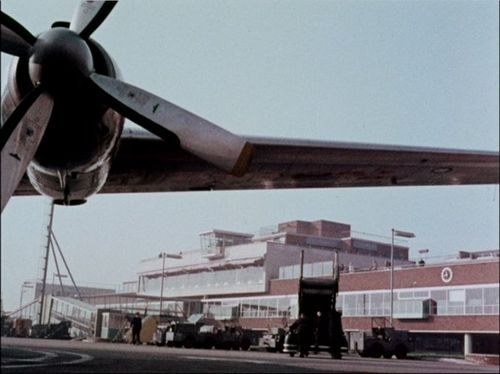 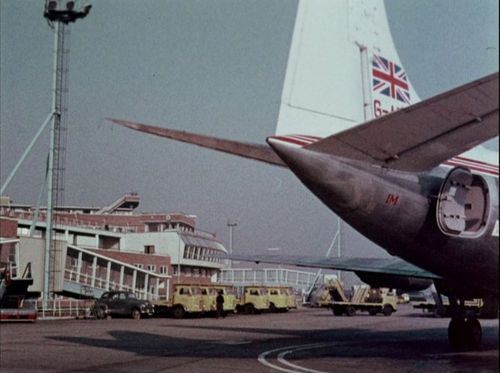