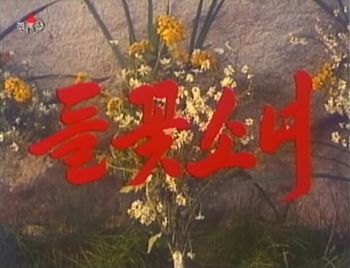 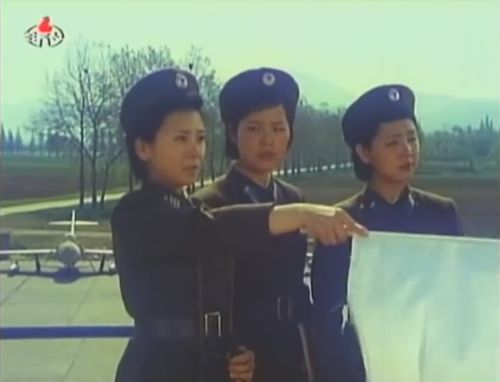 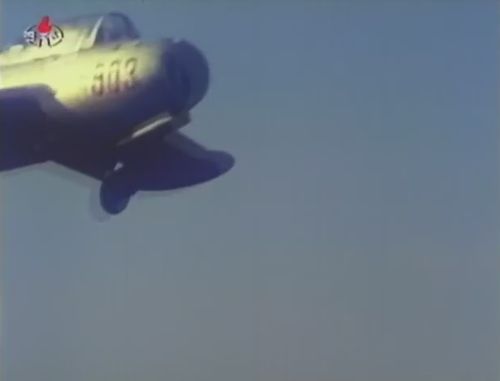 ... but the landing is shot with a Mach capable Mig (note the low horizontal stabilizer). A careful study denotes no cannon at wing roots and a long canopy feated with what seems to be a indigenous miror for the instructor (as like as for the Mig-21 UTI): it's the rare Shenyang JJ-6, the only two-seat variant of the prolific MiG-19 family. 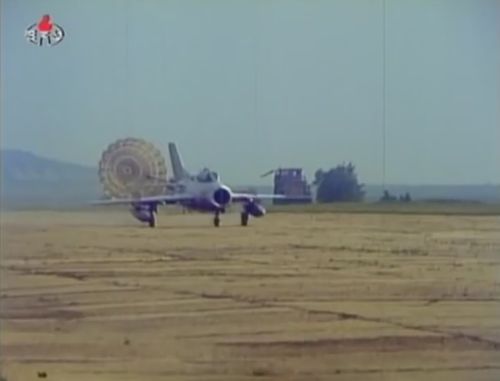 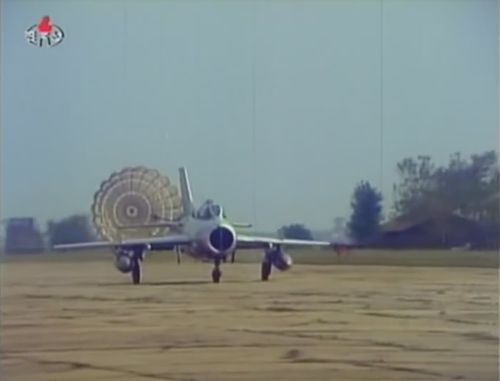 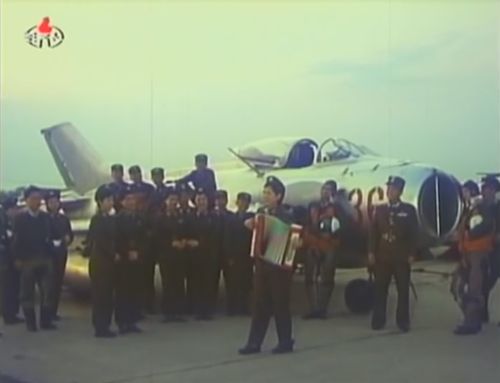 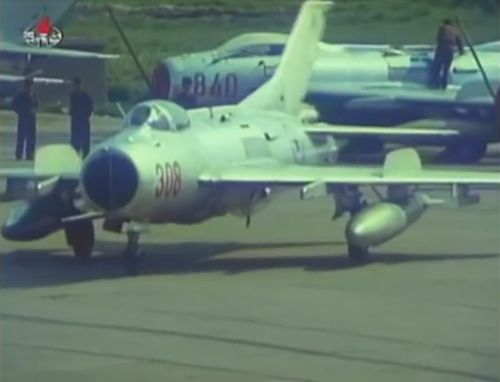 Night scramble and several action held in the maintenance shelter. 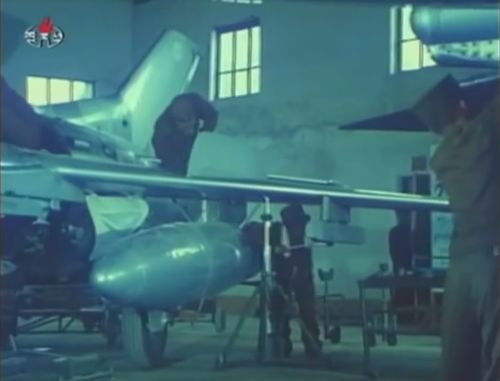 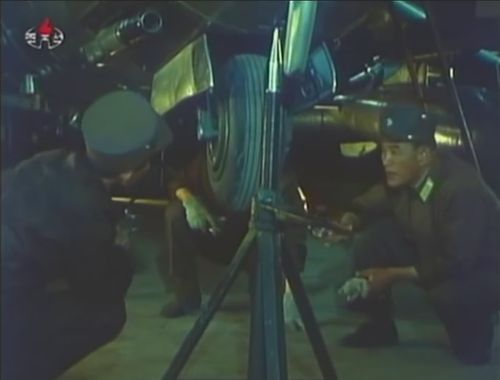 The last one is serialed 339 adorn by memorial insert. 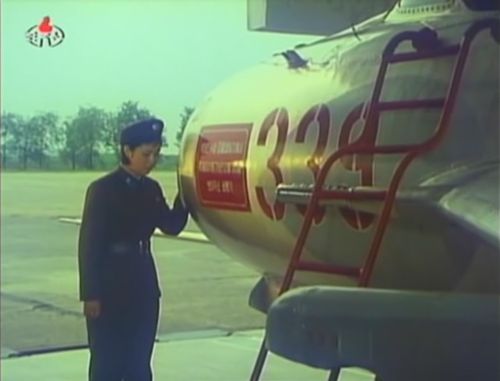 The colonel is ready to confess some historical fact ... 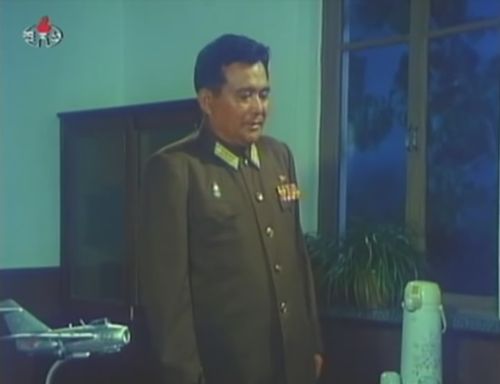 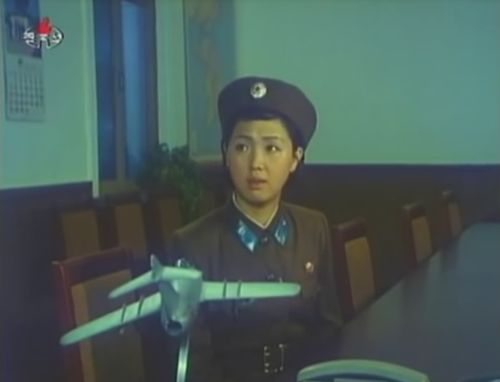 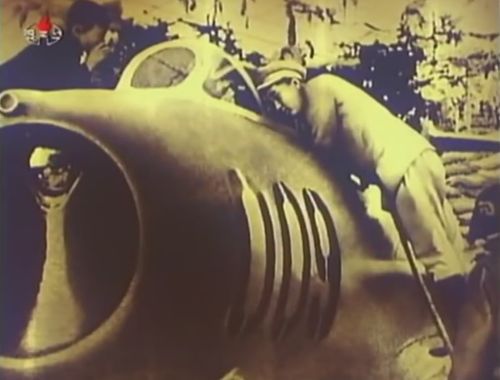 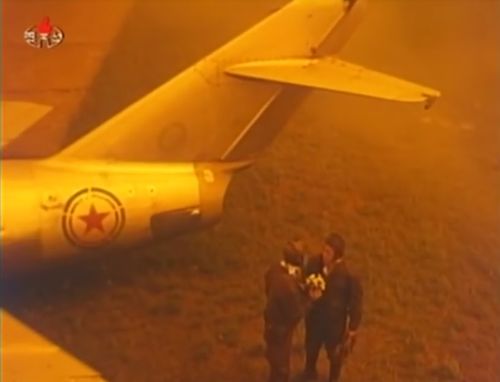 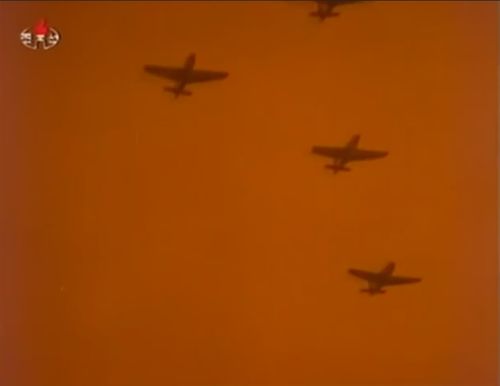