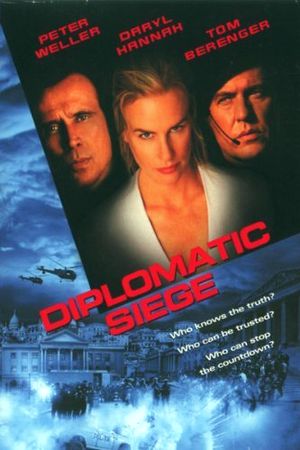 When Steve Mitchell is clandestinely sent to the US embassy in Bucharest, Romania to disarm a nuclear bomb that has secretly remained in the building since the end of the Cold War, little does he know that other problems will soon erupt. He must join Erica Long, a diplomatic attaché who is not all that she appears, to work together on setting the correct computer code that will disable the weapon and accomplish the mission. But while watching video monitors from inside a long-forgotten surveillance room, Steve witnesses a surprising deadly takeover of the building by the Serbian Liberation Front. With thirty-seven people taken hostage, including Steve's stepson, they demand the immediate release of their imprisoned leader who is being held for war crimes against humanity. If not, they will kill one hostage every hour. With time of the essence, the Joint Chiefs of Staff at the Pentagon in Washington... 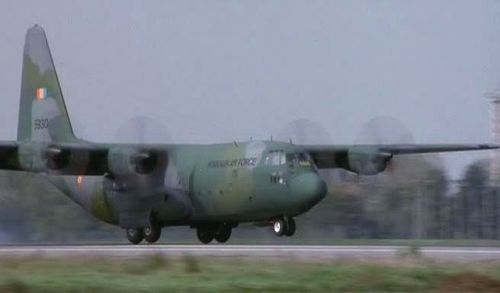 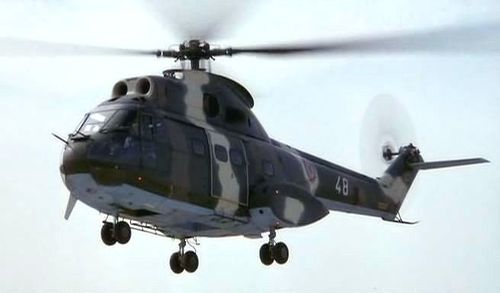 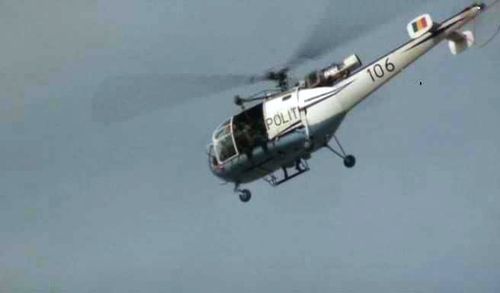 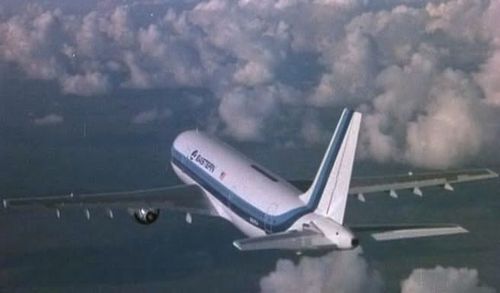 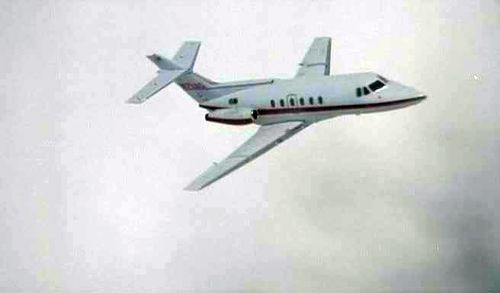