Difference between revisions of "Dog Soldiers" 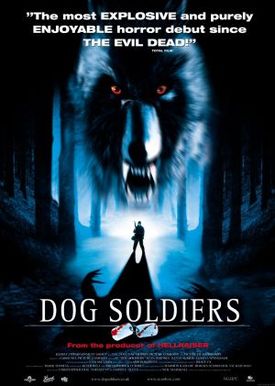 British soldiers find themselves under attack by werewolves while on a training exercise in Scotland.

British Army helicopter which drops the soldiers off. Registration XZ2541. 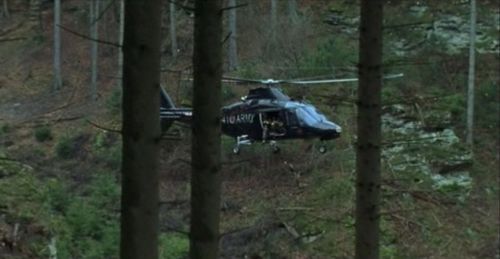 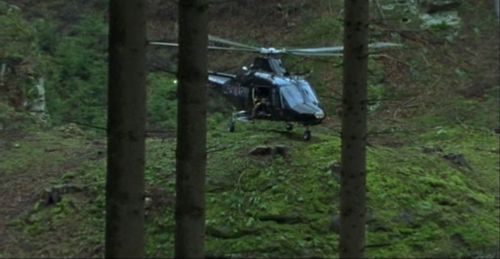 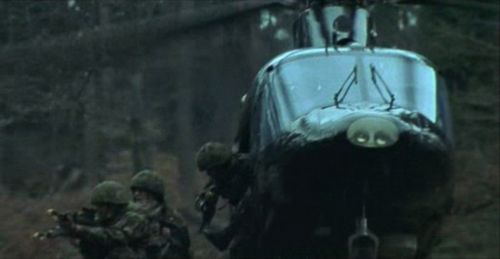