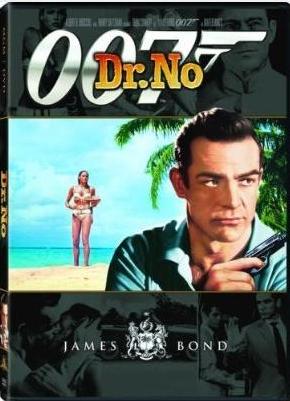 
After a British Intelligence station chief is murdered in Jamaica, MI6 sends Bond to investigate and establish if there's any links to a CIA investigation of possible interference to rocket launches from Cape Canaveral. After realizing that his every move is being tracked, Bond investigates everyone the station chief was working with, leading him to a mysterious island where dragons are rumoured to protect whatever it is that's being hidden. 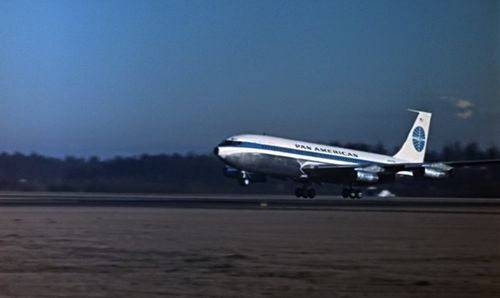