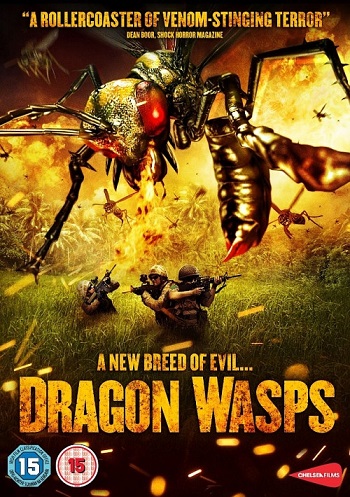 A scientist enlists the help of the US army to investigate the mysterious disappearance of her father, deep in the Belizean jungle. Caught in the crossfire between a brutal guerrilla army controlled by a mystical warlord, they are also confronted by an even bigger terror giant mutated wasps that are, for some reason, thirsty for blood.

O-2 Skymaster on the right. Behind the F-16s, an F4U with wings folded. Same footage seen in other works at IMPDb: Frequently Seen Aircraft (Military Fixed-Wing). 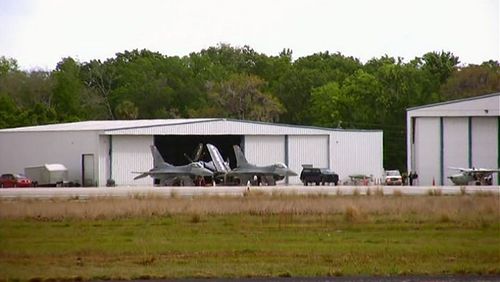