Jerzy is a huge fan of aviation and amateur aircraft designer, who face financial problems. Accidentally met millionaire is interested in Jerzy ideas, and his young daughter is interested in Jerzy - hence both want him to participate in start of new air connection between Poland and Brazil. Since now, success of this project depends on results of the Jerzy's new plane first fly to South America, over the ocean... 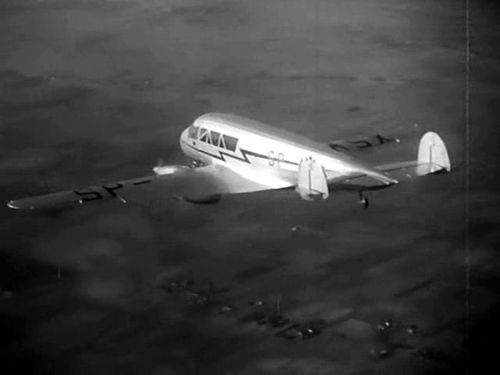 First and only prototype of 1935 RWD-11, which disappeared during the WWII. 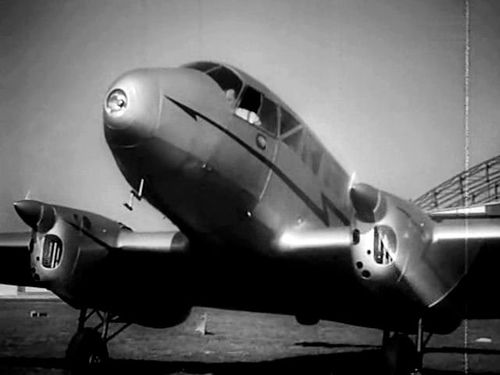 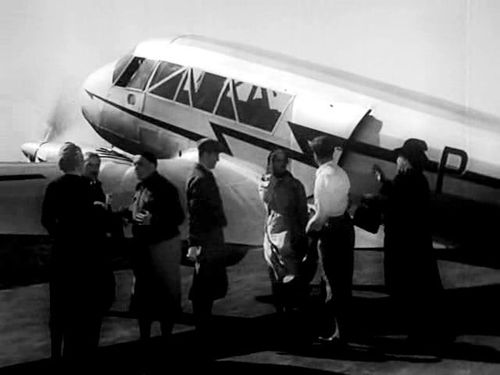 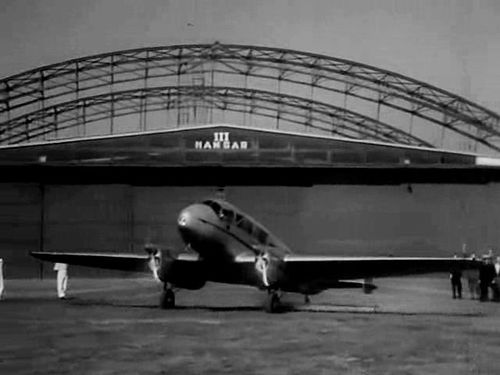 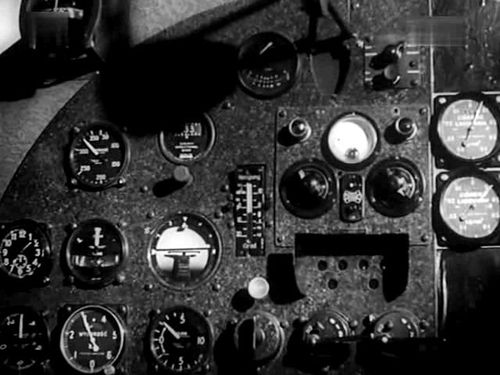 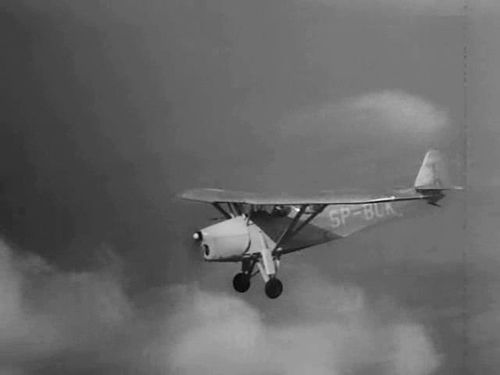 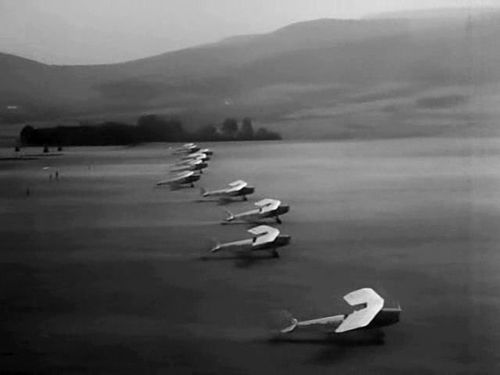 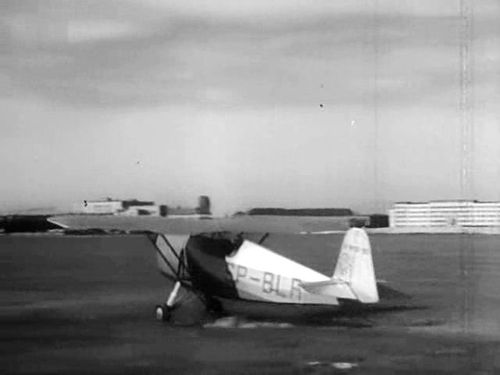 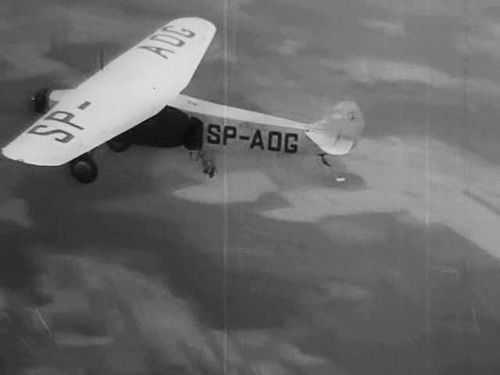 This is the famous polish fighter, evolution of the former PZL P.7. here in the colors of 111 Eskadra Mysliwska. 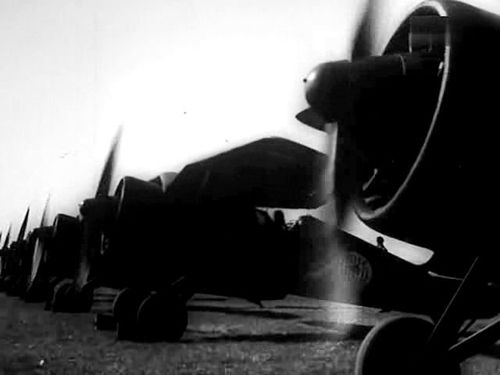 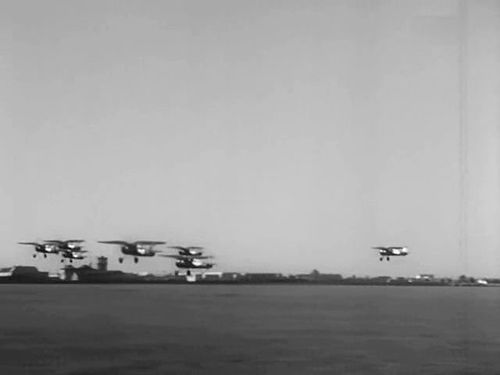 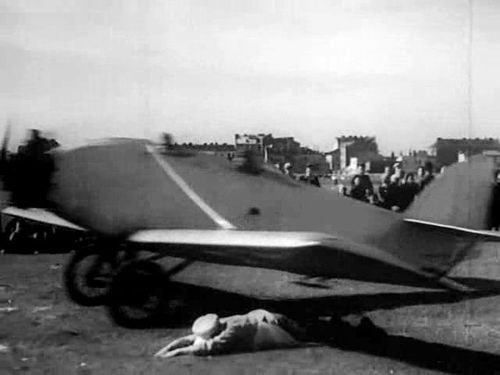