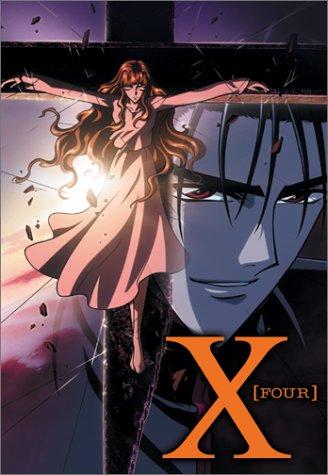 Kamui Shirou and Fuuma Monou have been best friends ever since they were kids. Fate, however, separates them when Fuuma's mother died under a mysterious circumstances. Fast forward, 6 years later, a 16 year old Kamui has now returned to Tokyo with the intention of facing his 'destiny'. Little does he know that his destiny will collide with that of his best friend. 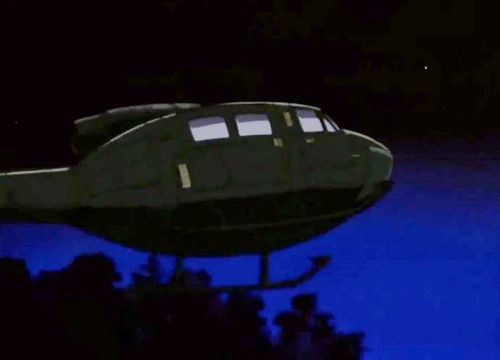 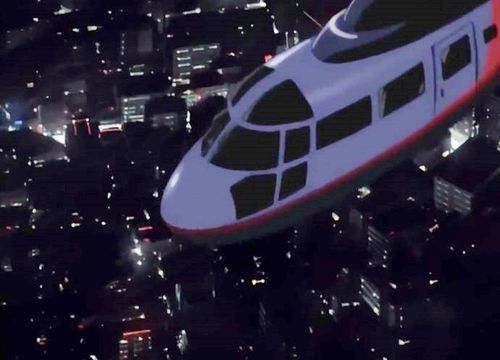 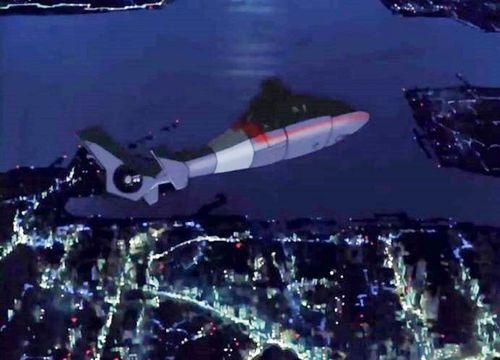 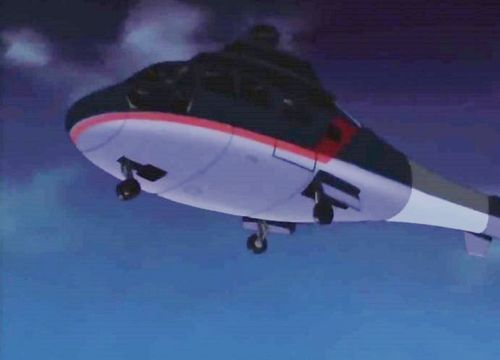 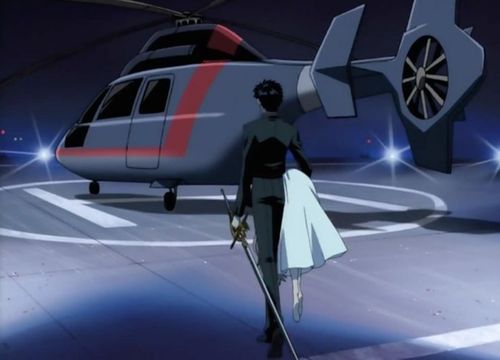 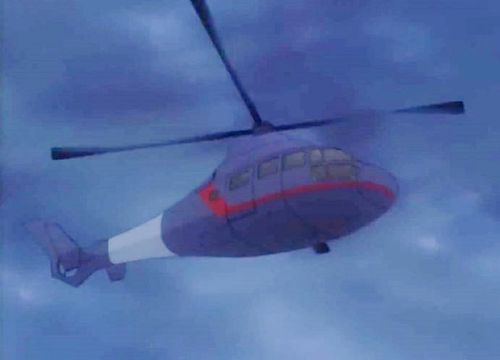 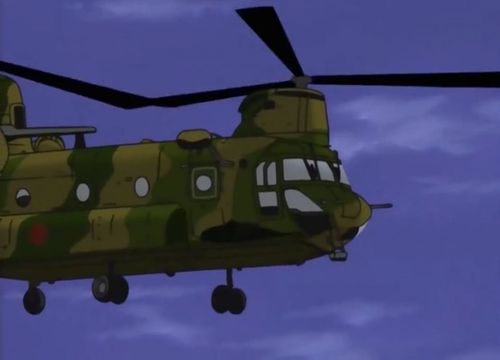