Enola Gay: The Men, the Mission, the Atomic Bomb 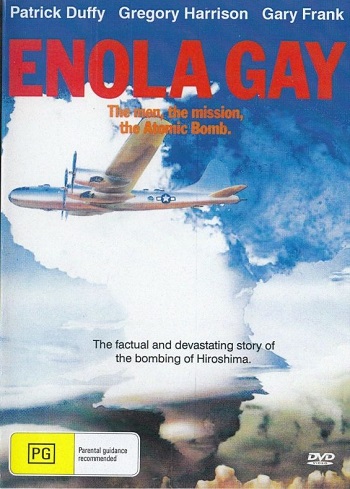 The decision to drop the atom bomb, the secrecy surrounding the mission, and the men who flew it. 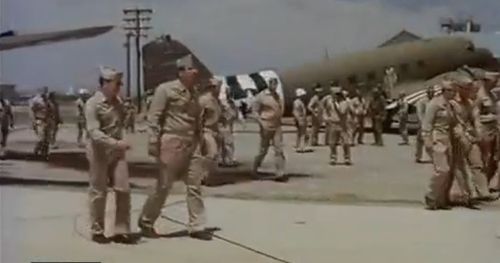 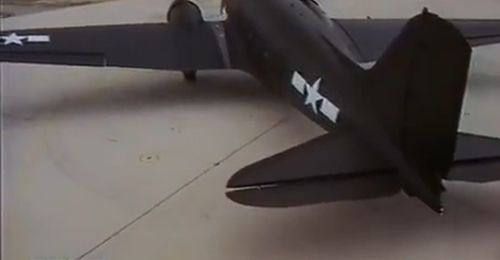 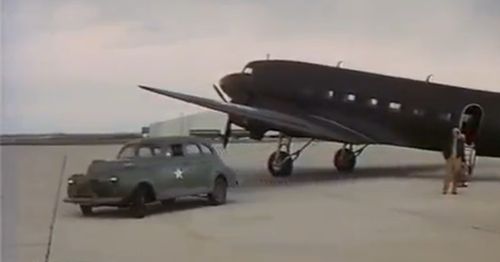 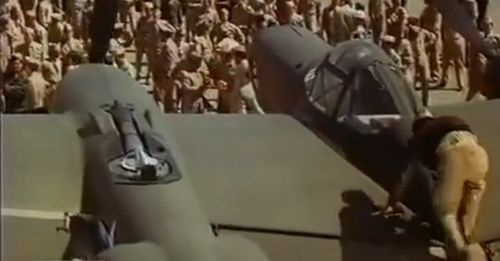 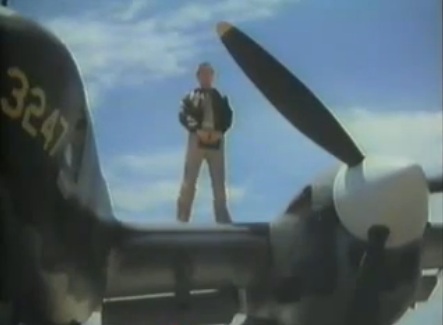 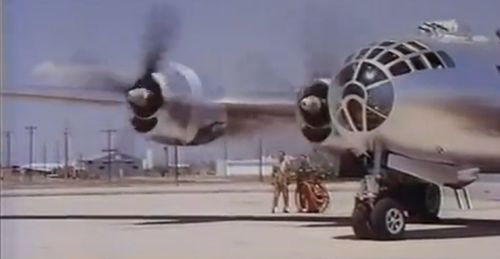 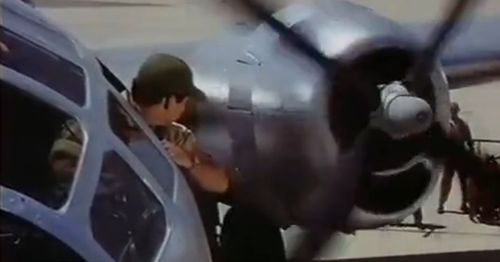 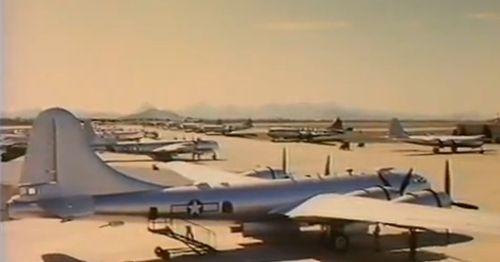 From The Last Bomb. 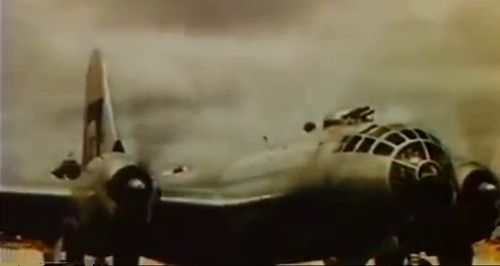 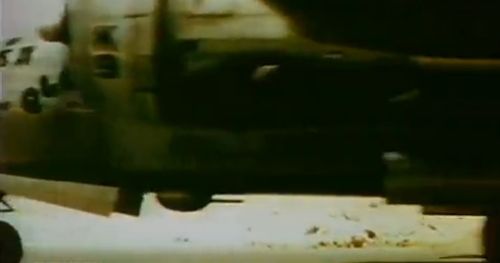 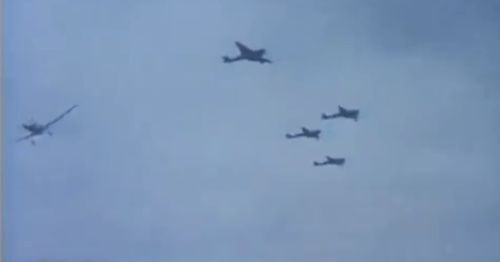 Same footage in other movies at IMPDb: Frequently Seen Aircraft. 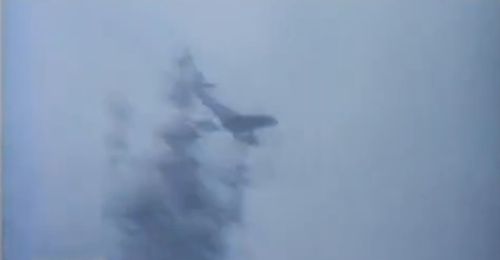 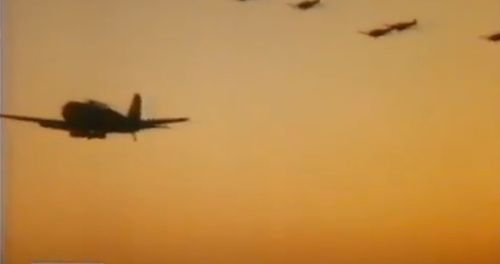 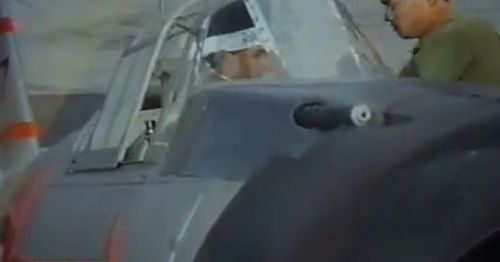 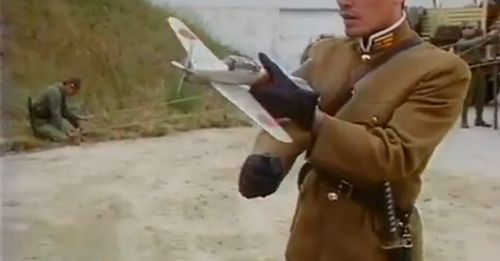 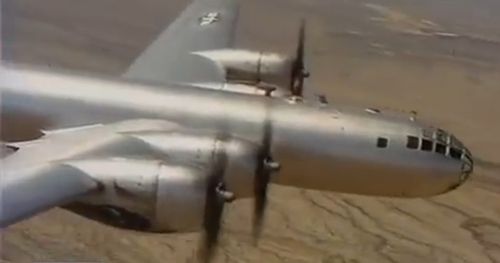 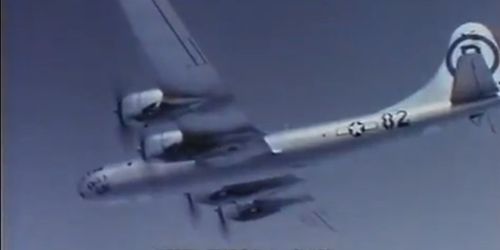 Alias V1 for most people. Seems to be a mock-up, not a surviving example. 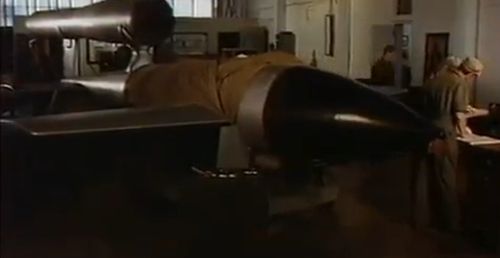