At Teruel, the Fronte Popular troops try to blocade the Nationalists. They need to blow up the bridge. In the meantime, Republicans set up a bombing raid to destroy the hidden ennemy airbase, following the data given by a peasant. But lack of supplies forbidden a fighter escort.
Movie made in 1938 on real republican airbase but finished only in 1939 with some models. Never seen before 1945. 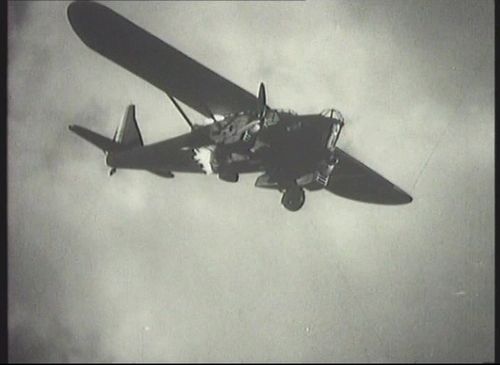 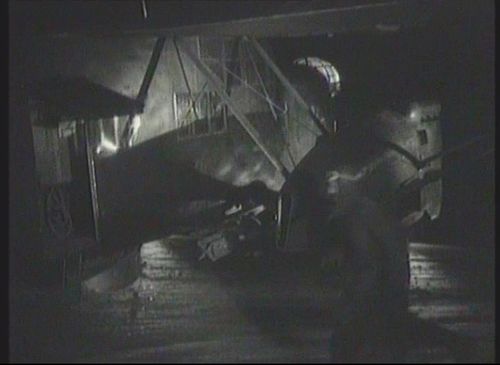 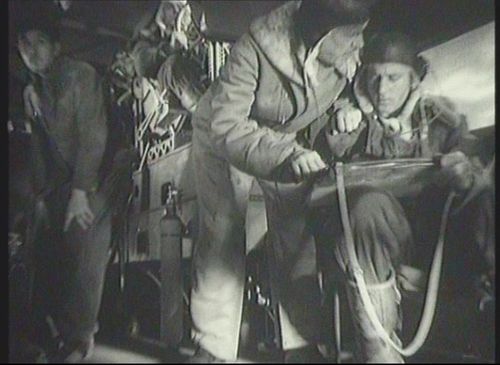 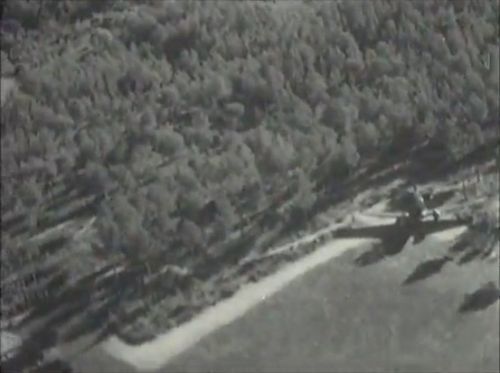 Attacking fighters are illustrated by an aerobatic team taken during meeting in the prewar years. Colors are those of the Patrouille d'Etampes (which led after war to the famous Patrouille de France).
Same aircraft in other movies at IMPDb: Frequently Seen Aircraft. 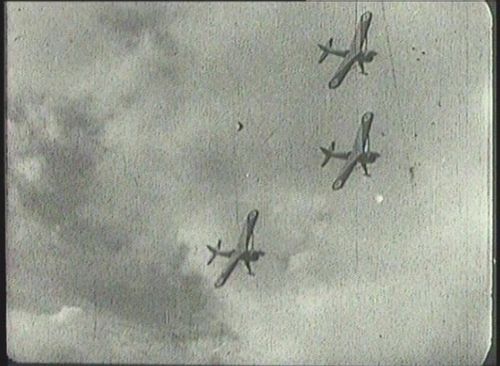