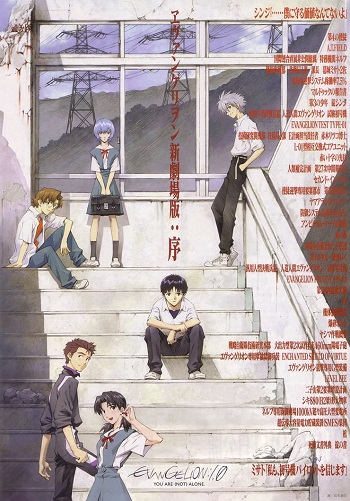 Shinji Ikari must pilot a massive mecha known as an Evangelion to defend humanity against the mysterious Angels. 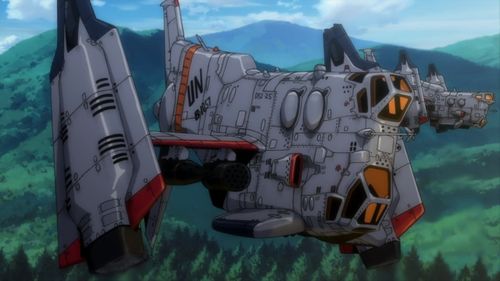 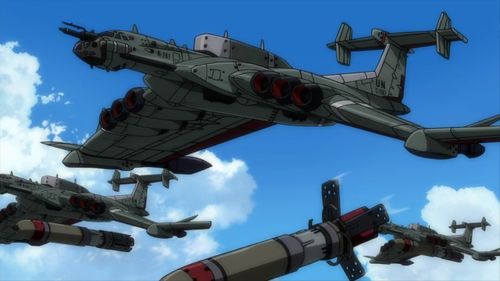 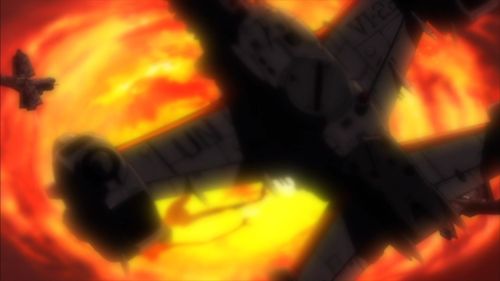 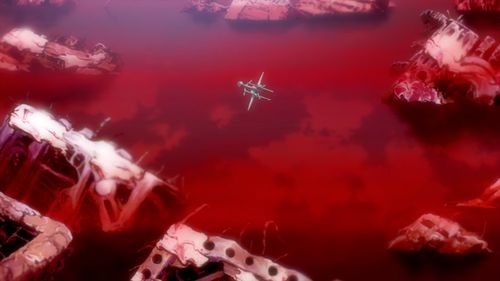 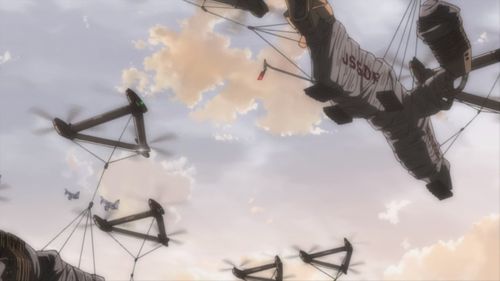 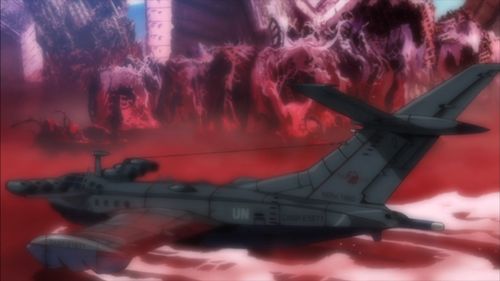 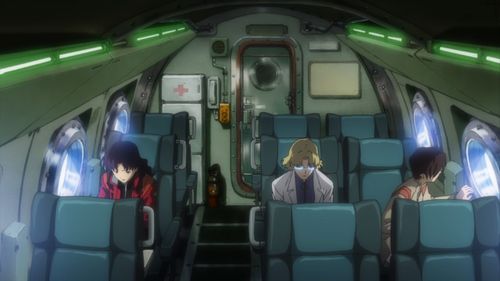 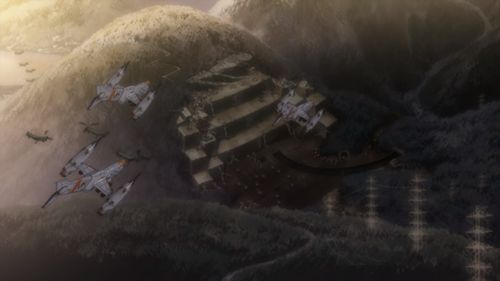 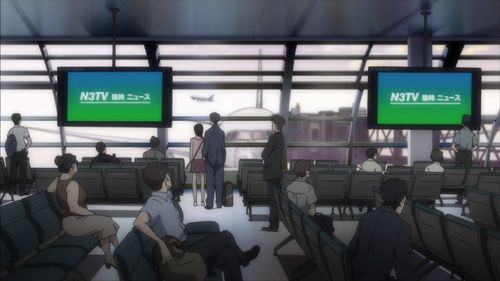 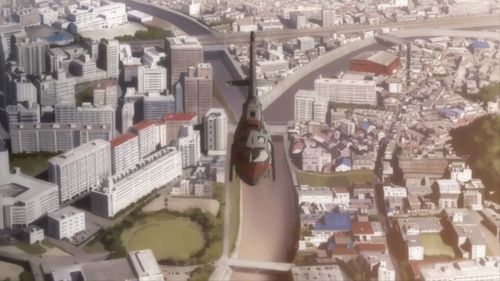 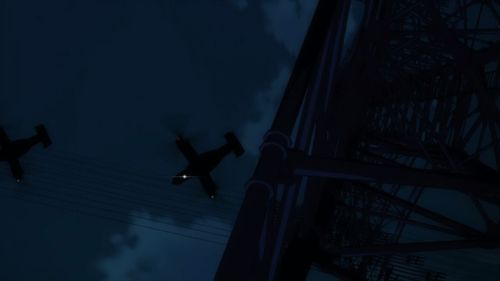 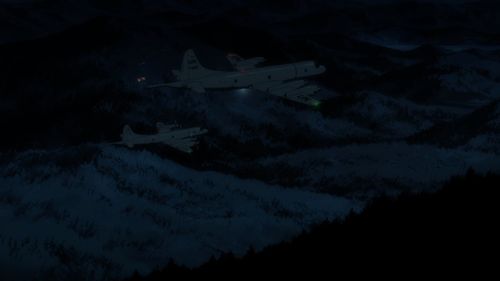