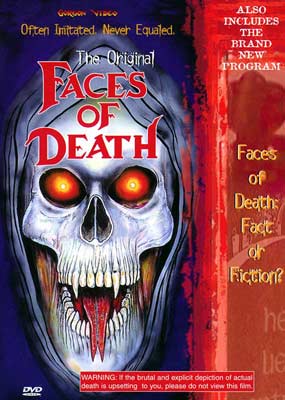 A collection of death scenes, ranging from TV-material to home-made super-8 movies The common factor is death by some means. 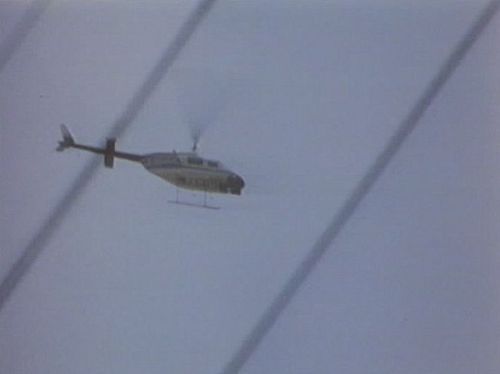 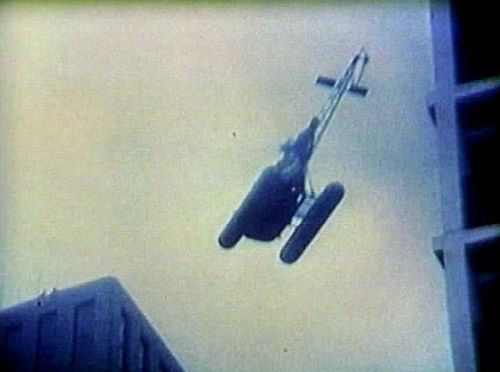 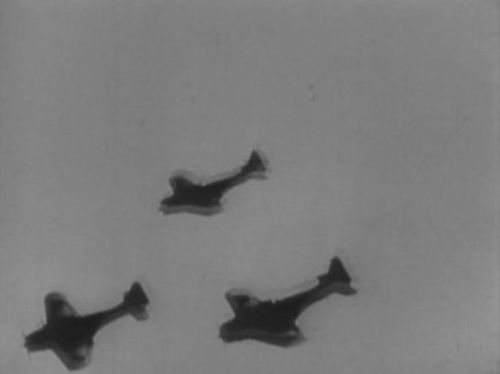 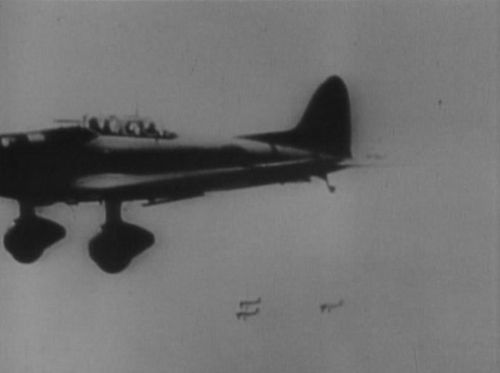 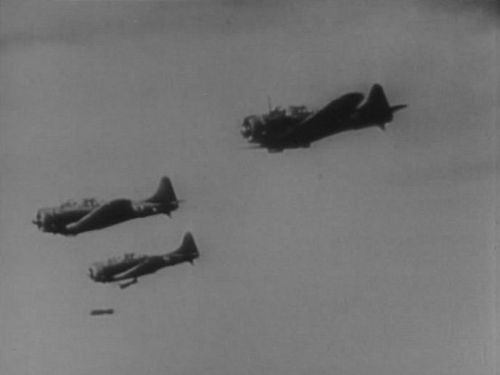 Douglas SBD-1 Dauntless of the US Navy.

The following scene is seen in other movies at IMPDb: Frequently Seen Aircraft. 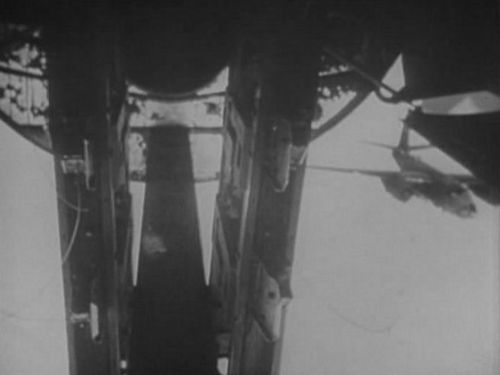 Martin B-26 Marauder of the USAAF, also in The War Episode 7. 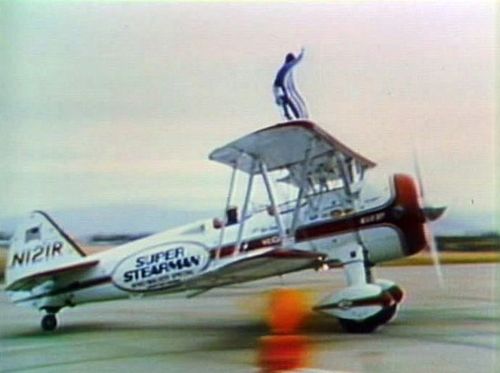 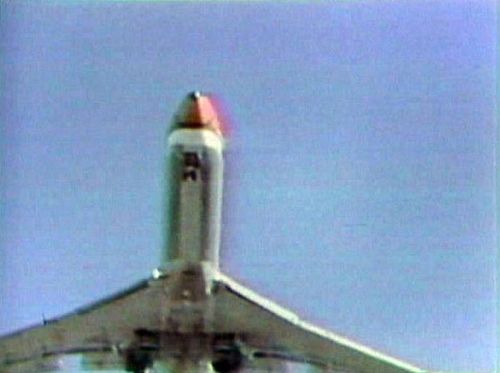 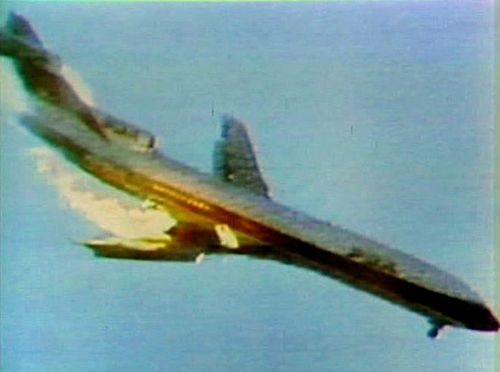 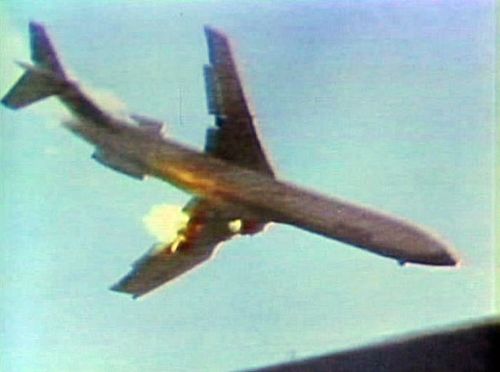