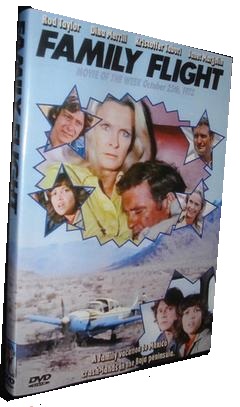 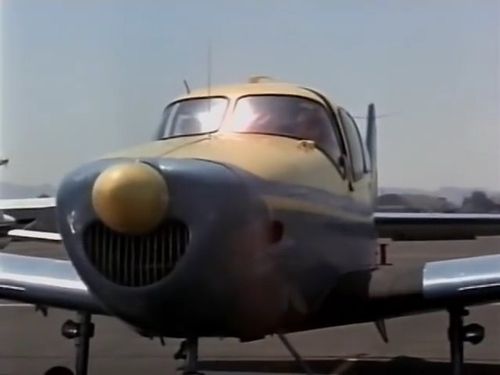 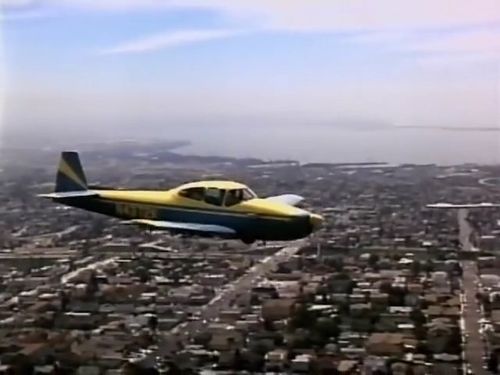 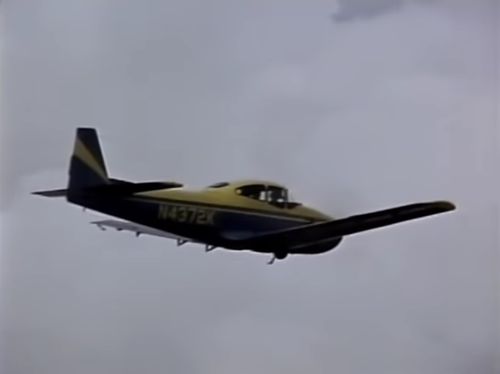 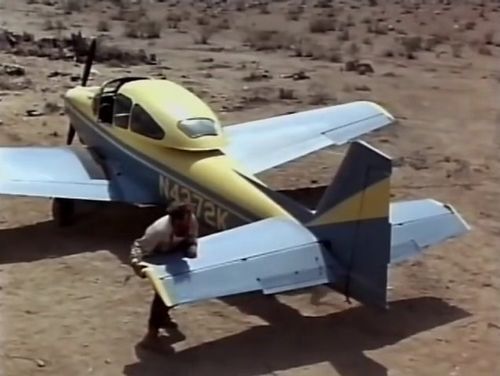 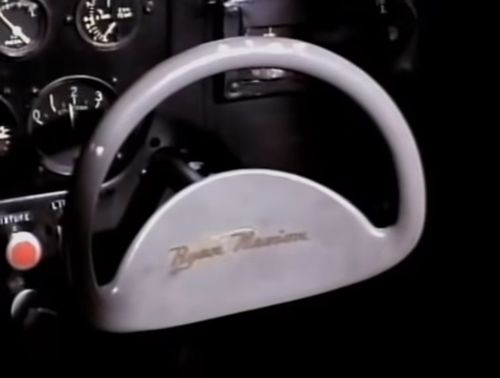 A picture showing Jason Carlyle some years ago at the controls of a Lockheed T-33.
If the U.S. Navy used mainly the dedicated variant T2V (first flight in December 1953), before this some T-33 flew for the Navy but with service name on the rear of the fuselage, not near the air intake as seen here. 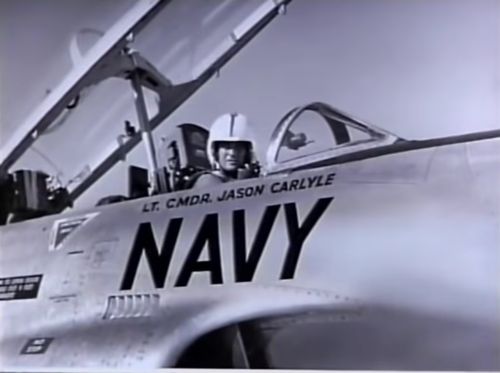 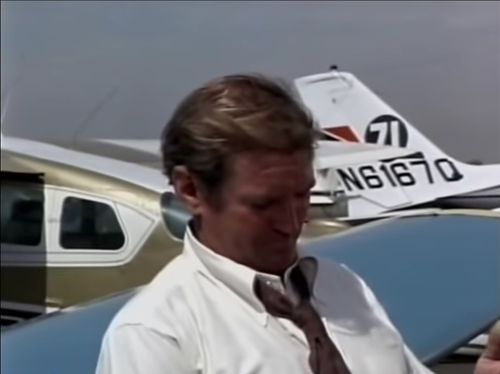 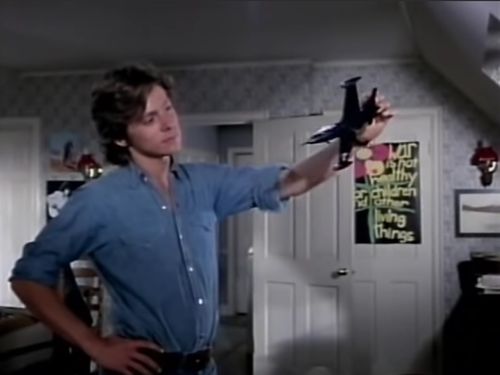 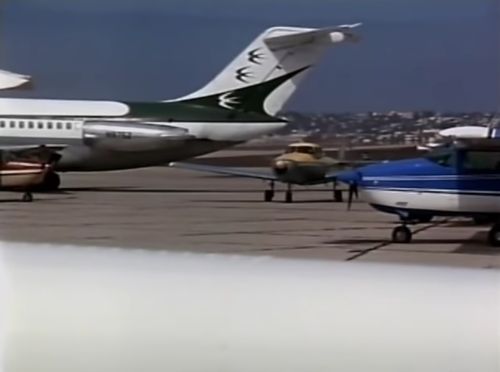 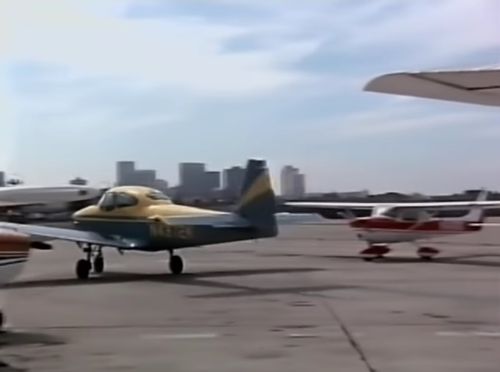 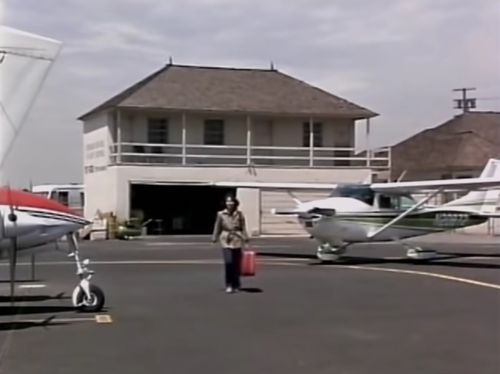 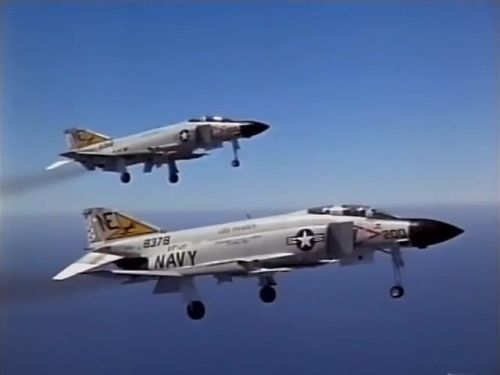 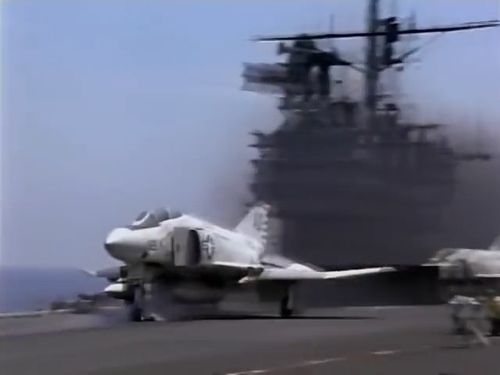 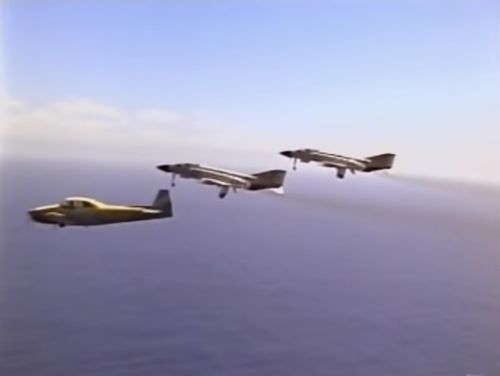 Archive footage aboard USS Ranger (CV-61) of McDonnell Douglas F-4J Phantom II of VF-154 Blacknights (tail code NE) near another one with tail code AD of Readiness Carrier Air Wing 4 (disestablished on 1 July 1970) alongside a third one with DayGlo panels (from Point Mugu Naval Air Station ?). 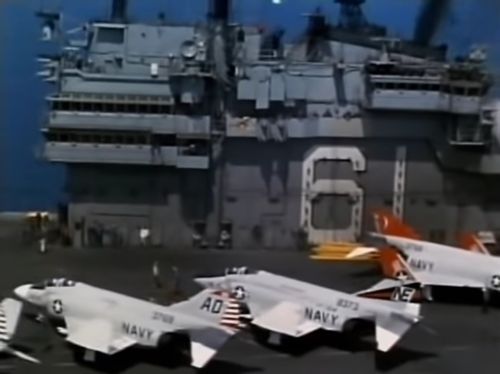 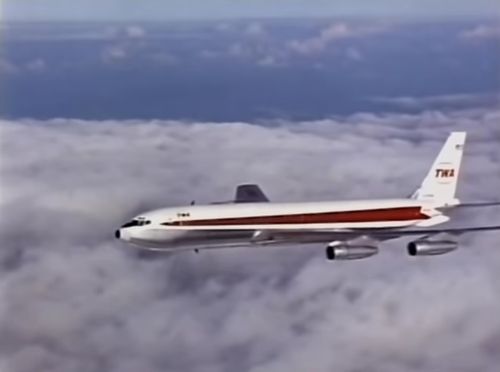 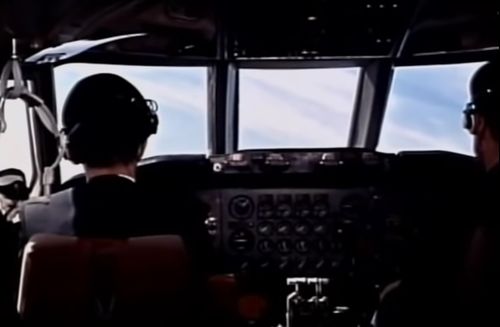 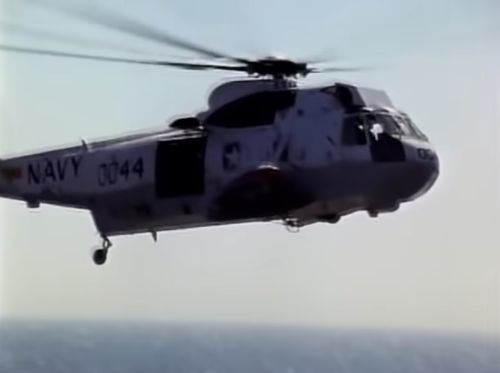 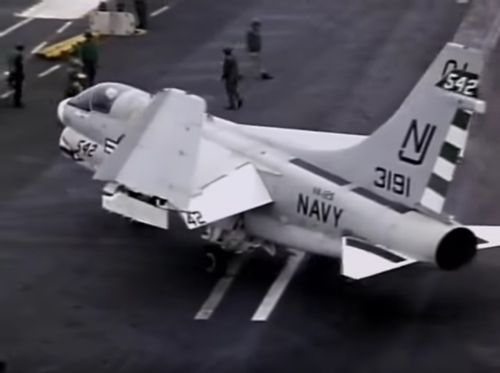