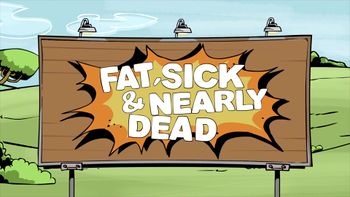 
Fat, Sick & Nearly Dead follows the 60-day journey of Australian Joe Cross across the United States as he follows a juice fast to regain his health under the care of Dr. Joel Fuhrman, Nutrition Research Foundation's Director of Research. Following his fast and the adoption of a plant-based diet, Cross states in a press release that he lost 100 pounds and discontinued all medications. During his road-trip Cross meets Phil Staples, a morbidly obese truck driver from Sheldon, Iowa, in a truck stop in Arizona and inspires him to try juice fasting. 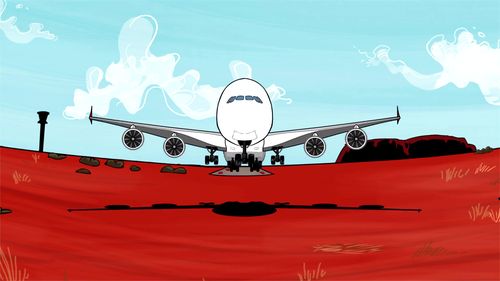 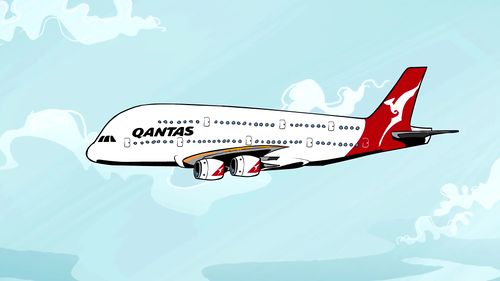 Airbus A380 of Qantas 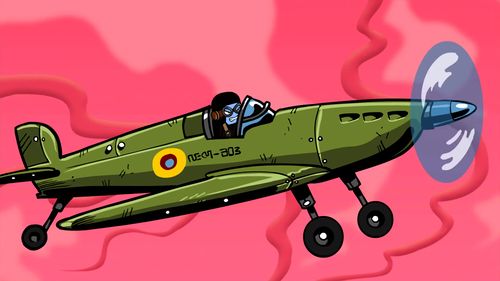 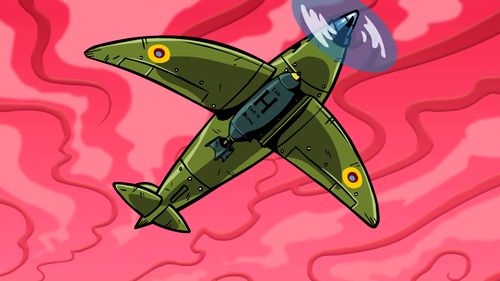