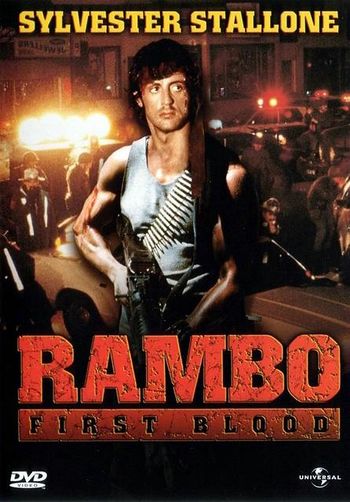 
John Rambo sets out to find his former friend from the Green Berets, whom he served with in Vietnam only to find he has died and that he himself is the last surviving member of his unit. When a local sheriff, opposed to 'drifters' in his town, escorts Rambo to the outskirts he decides to stand up for himself and others like him and ends up getting arrested. When he refuses to co-operate at the station, the deputy sergeant makes an enemy of him by forcing him. Rambo fights back and escapes the town to the local woodlands where he systematically imobilises the police trying to catch him. Soon a fullscale manhunt is launched, and Col. Trautman arrives to warn the hunters who their dealing with.

Used by Galt to shoot at Rambo in the woodlands. The tail reads "Pacific Helicopters," but this may or may not be a real company (in-story Galt rents it from a private owner). Registration C-GTPH, Serial 1531. 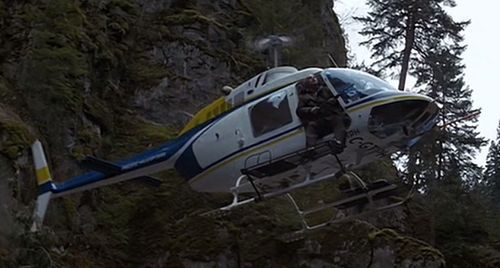 A second JetRanger (exact model unknown and with only partial Canadian registration seen) flies Trautman and Teasle up into the mountains to join up with the National Guard. 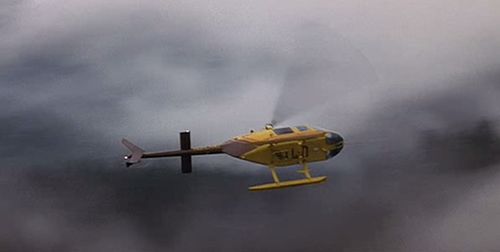 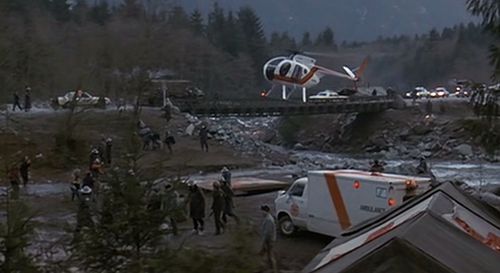