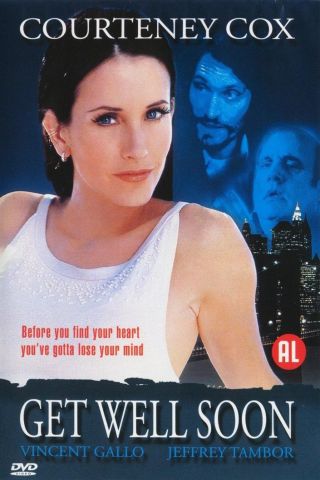 He left her for fame, but wants her back. She still loves him, but isn't sure she can trust him. Now they both have to face the truth. 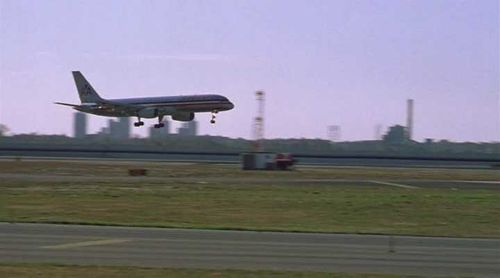 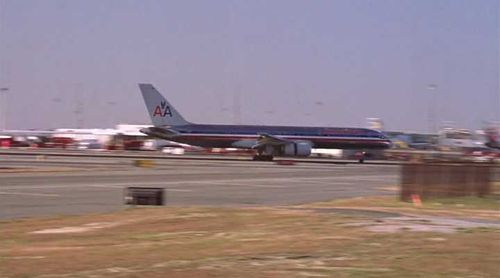 Maybe an ATA Airlines Boeing in the background left? 767 or 747 tail fin from TWA on the right. 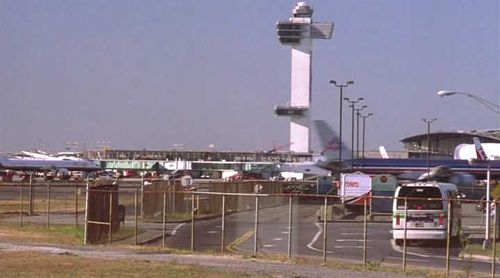