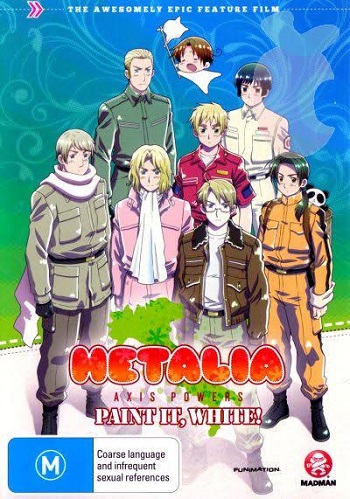 The Axis Powers must band together to save the world from aliens who are painting everything white. 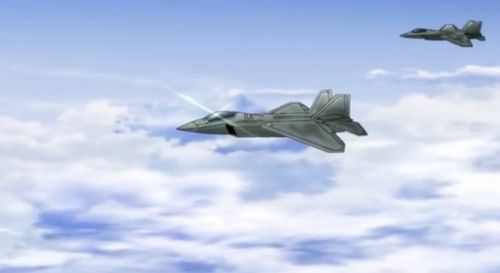 If the general shape is close to the Westland Lynx, the landing gear is nearly the type found on the Sikorsky S-62 / HH-52 Seaguard or the twin-engined S-61 / SH-3 (lack of strut between airframe and sponsons). 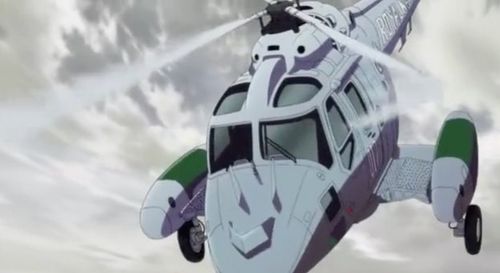 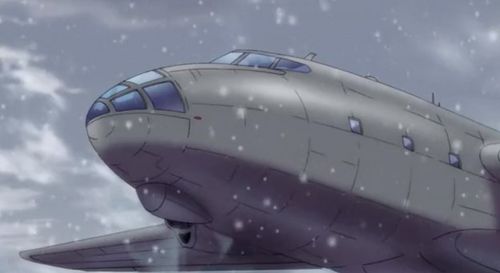