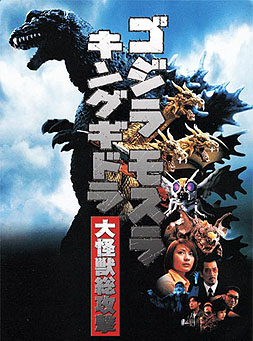 The ghosts of those killed by the Imperial Japanese during World War II return in the form of Godzilla, seeking vengeance against their killers' country. Only a trio of sacred guardian monsters, Mothra, Ghidorah and Baragon, can protect the island nation.

Used as a news helicopter. Destroyed when Godzilla throws Baragon into it. 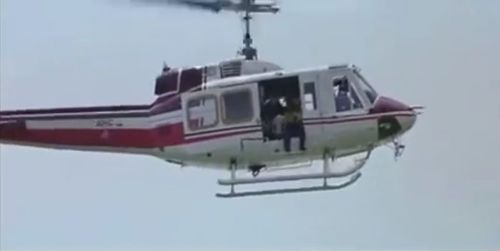