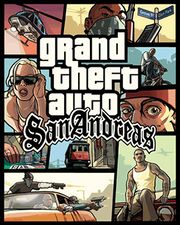 The game is set in the semi-fictional state of San Andreas, which contains three metropolitan cities: Los Santos, based on Los Angeles, San Fierro, based on San Francisco and Las Venturas, based on Las Vegas. Set in 1992, San Andreas revolves around the gang member Carl "CJ" Johnson returning home from Liberty City to Los Santos, San Andreas, after learning of his mother's murder. CJ finds his old friends and family in disarray. Over the course of the game, CJ gradually unravels the plot behind his mother's murder. 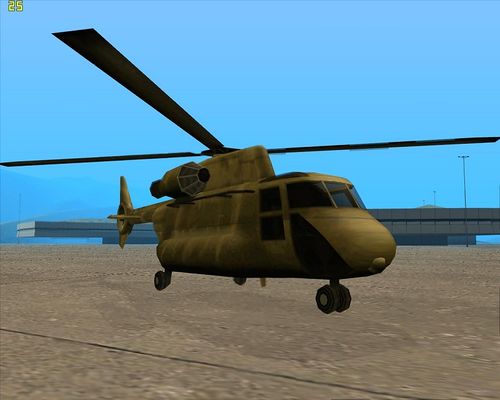 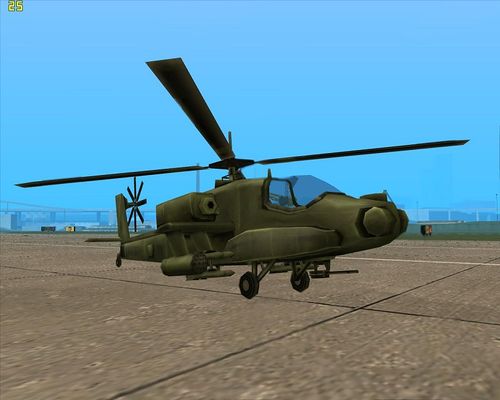 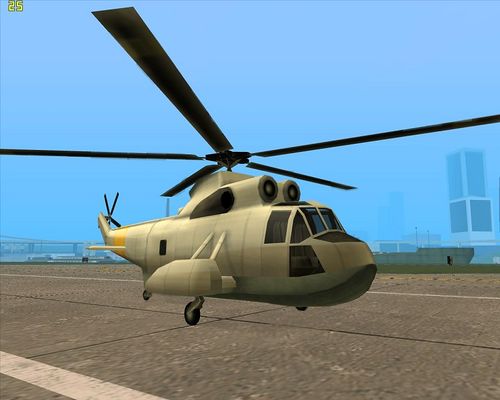 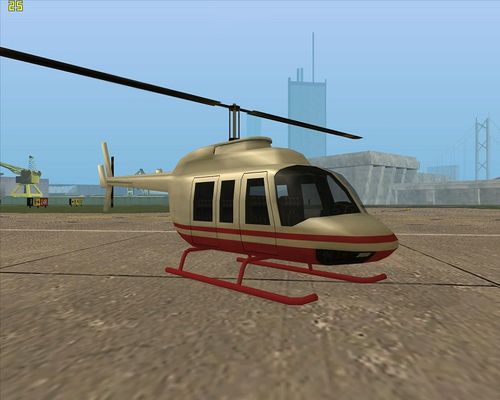 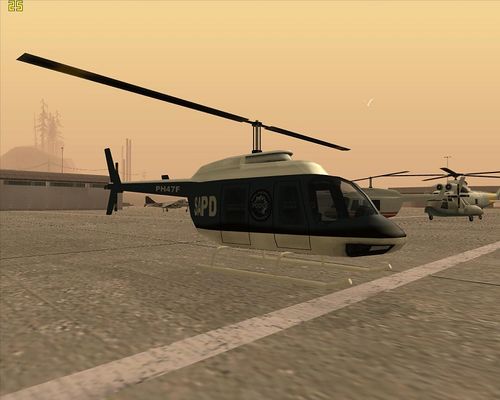 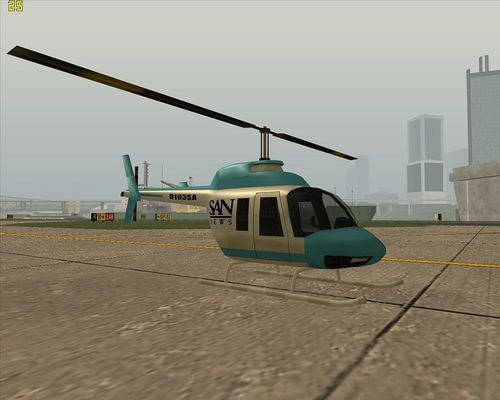 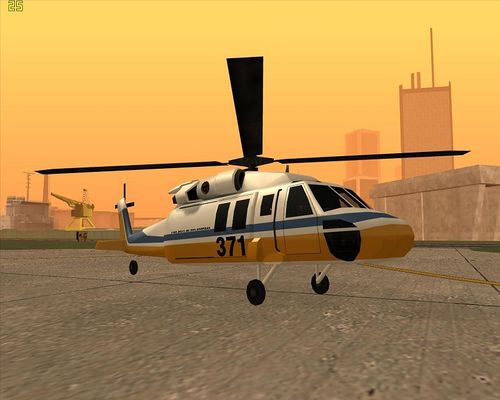 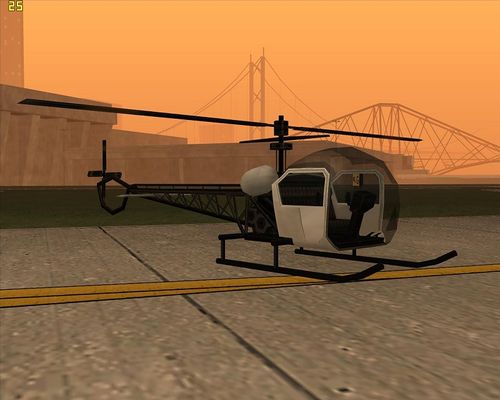 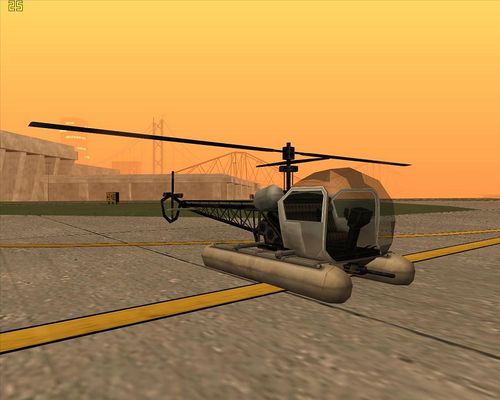 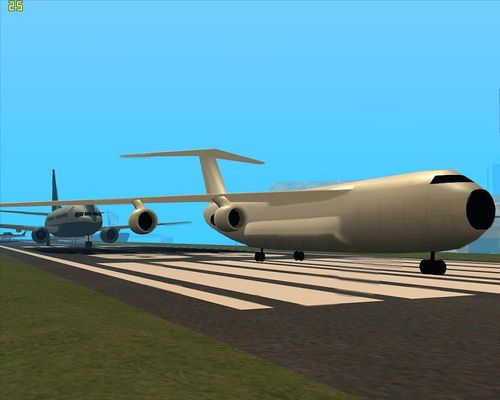 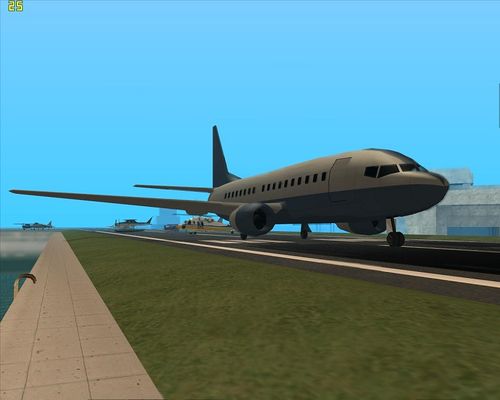 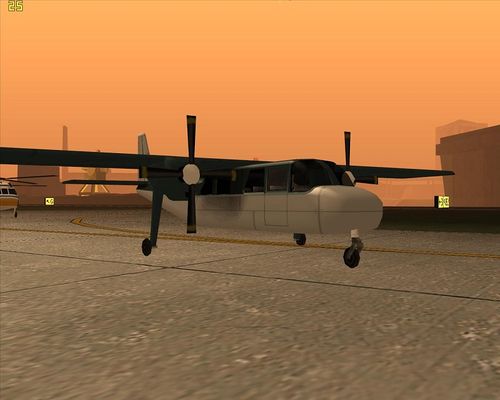 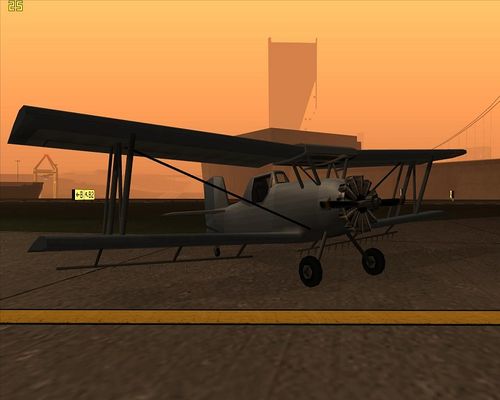 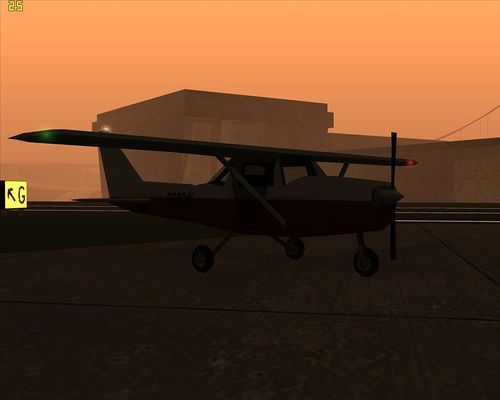 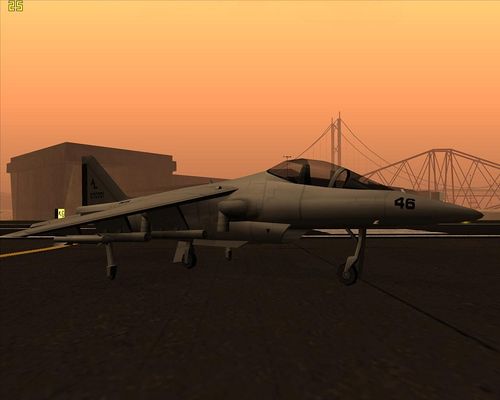 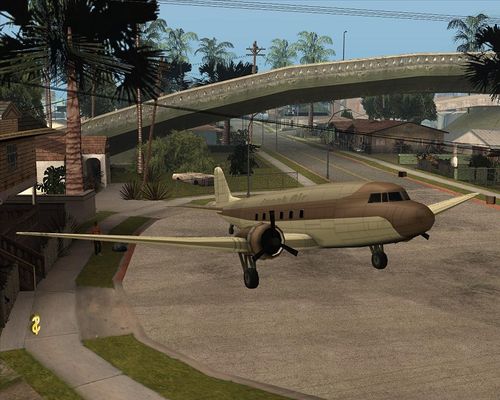 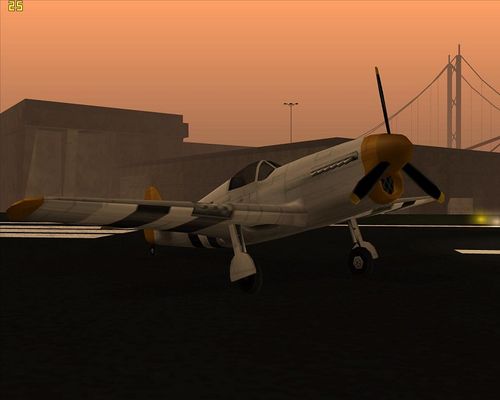 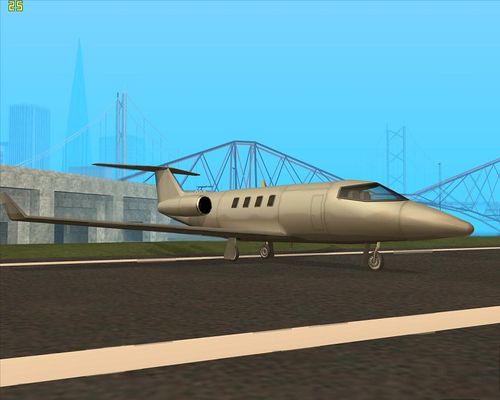 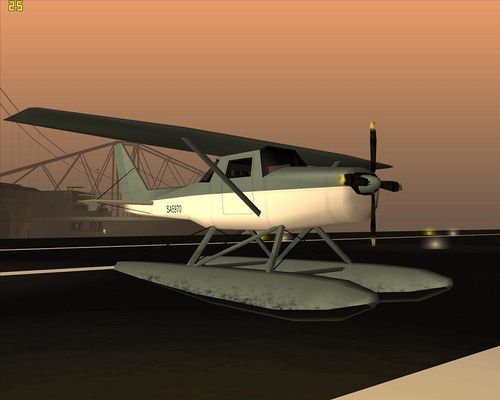 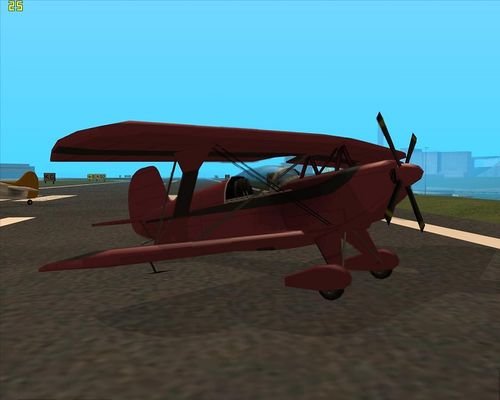