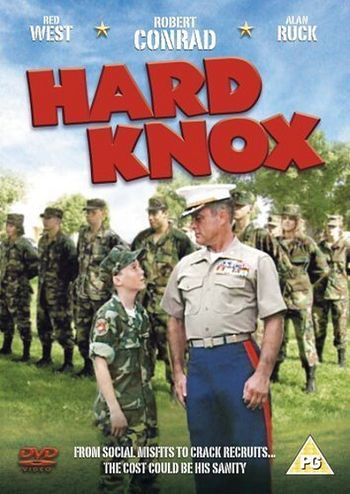 A retired fighter pilot becomes the head of his alma matter military high school for two weeks with hilarious consequences. He shapes up the school and raises morale so that they are able to win the "brass-axe" competition versus another local military academy. 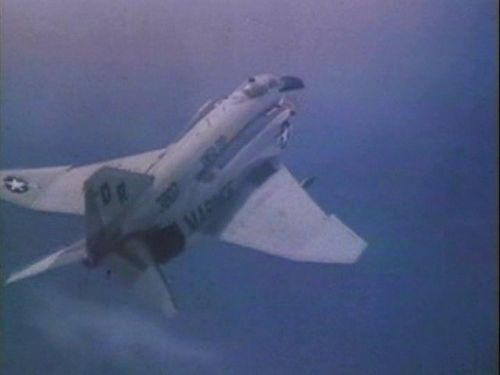 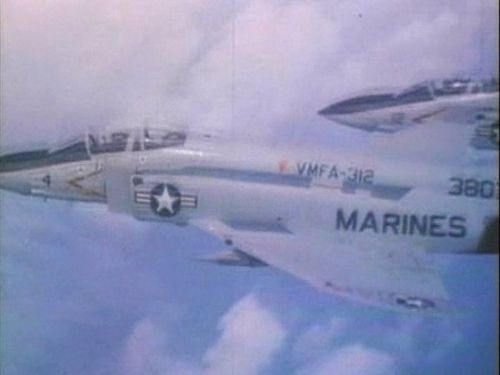 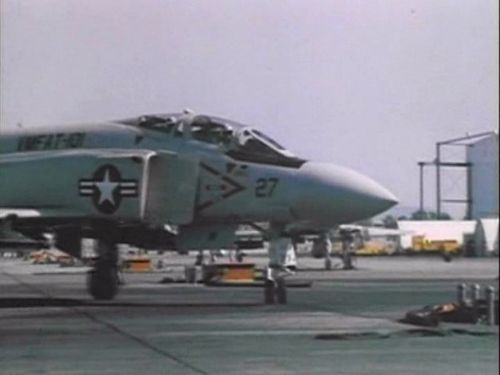 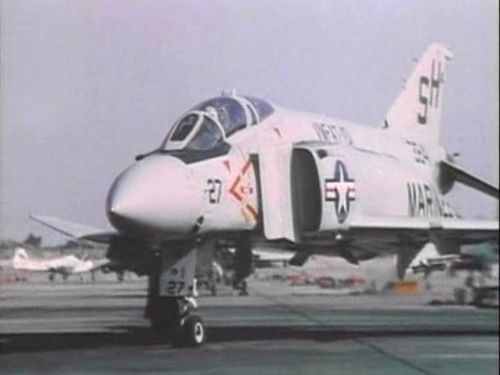 Note the Grumman A-6 Intruder in the background. 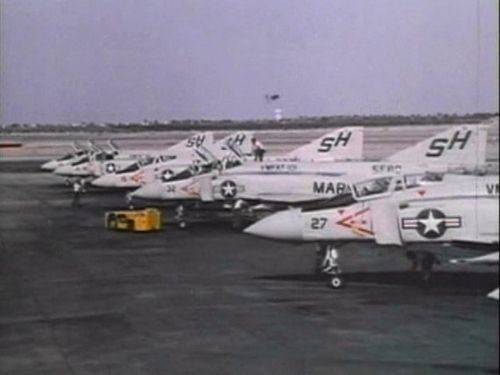 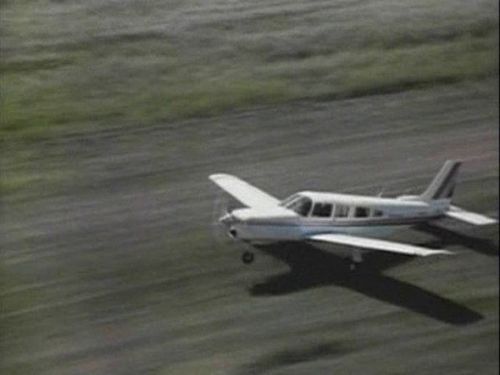 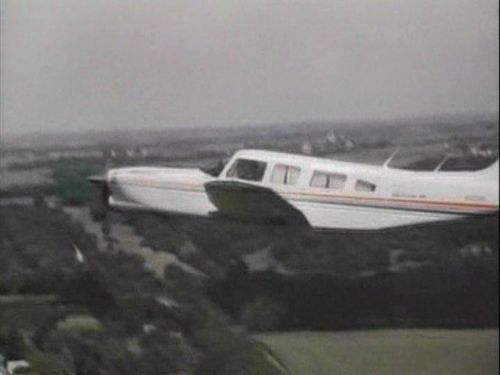