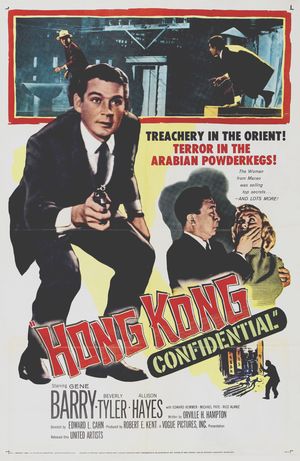 Secret agent Casey Reed is assigned to locate a missing Arab prince kidnapped by Communists who hope to force the prince's father, king of the small Arab nation of Thamen, to cancel the signing of an agreement allowing a US missile base in his country. Reed, fronting as a nightclub singer with his unsuspecting girlfriend Fay, gets a lead which ultimately leads to his capture by the Communists. He learns that he and the Arab prince are both to be killed in order to blame the kidnapping on the US. 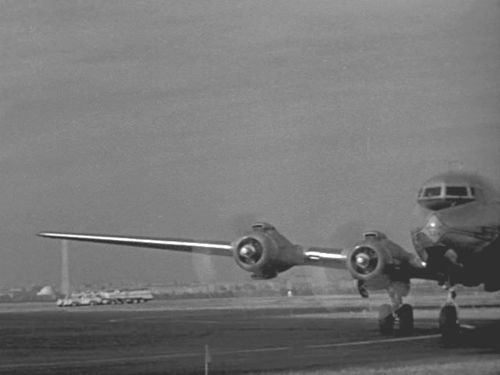 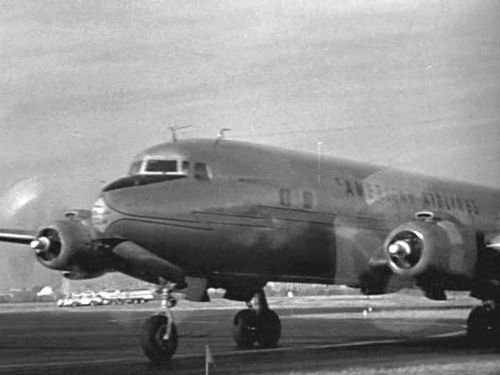 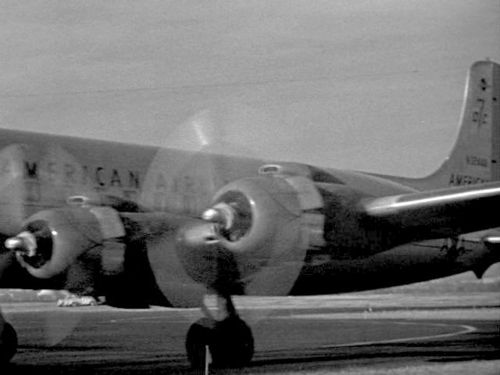 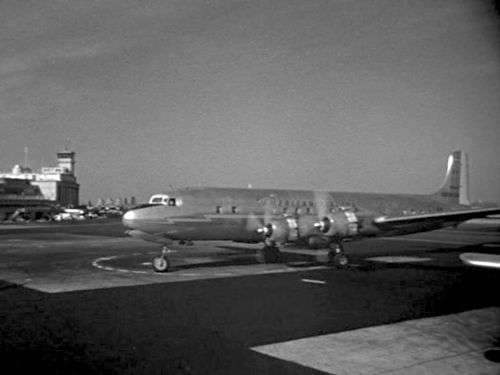 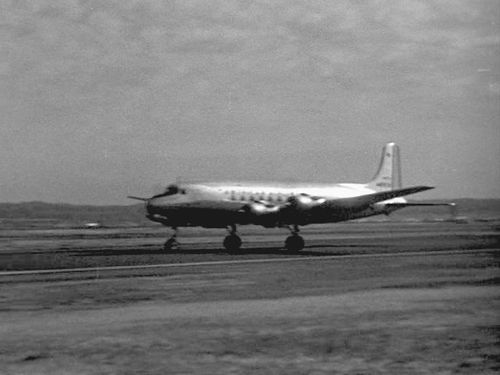 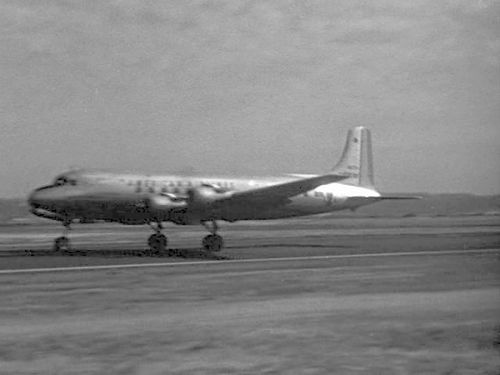 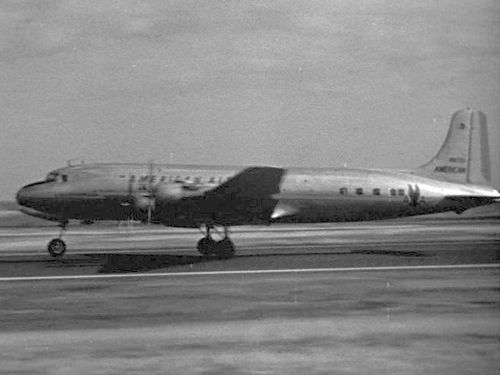 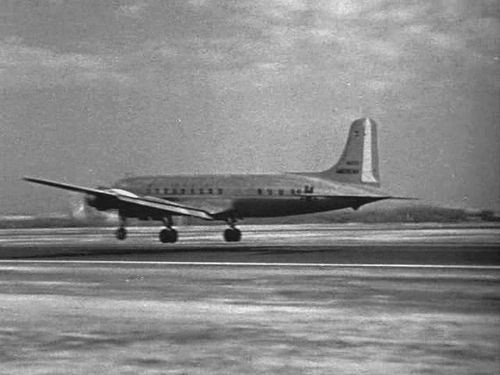