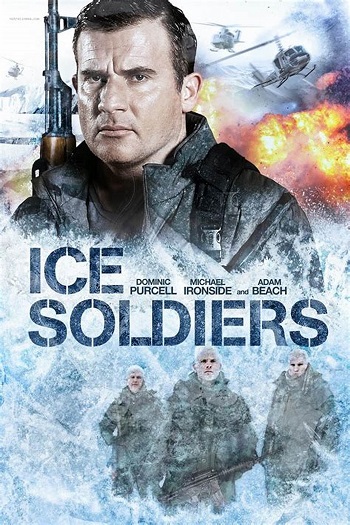 A scientist discovers the bodies of three frozen genetically modified Russians buried in the Canadian North. Upon thawing them out he realizes he has unleashed a deadly threat to Western society and must stop them at all costs.

Bell 429 closest to the camera with two Skycranes in the background.