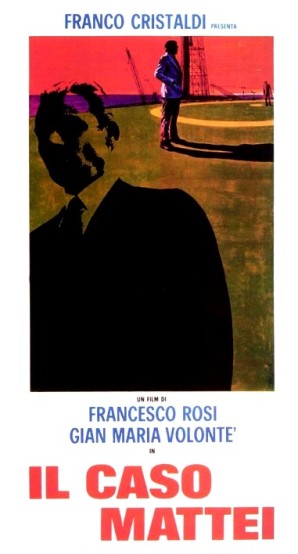 
Enrico Mattei, oil tycoon and co-founder of the Italian economic boom dies in mysterious plane crash. The investigation begins. With stories and flashbacks emerges a portrait of a strong and controversial man, who did not afraid to make unpopular decisions. Many loved him and many for sure had reasons to hate him. The question, whether Mattei's accident was planned assassination on his life, soon seems to be only rhetorical. But who exactly may be hidden behind it? 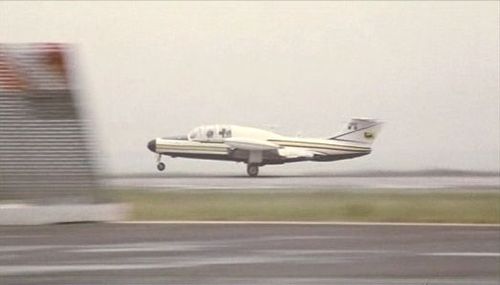 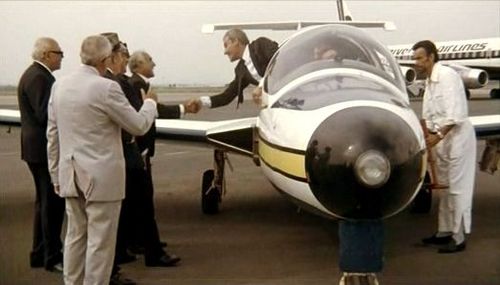 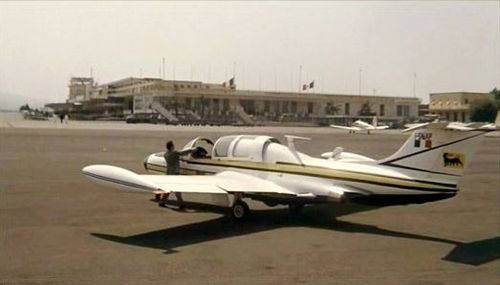 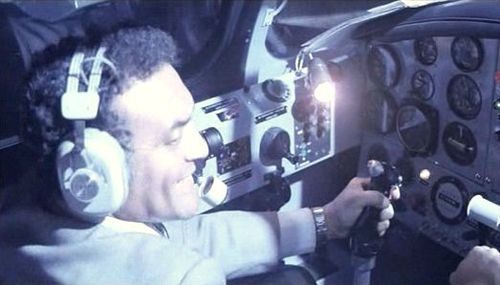 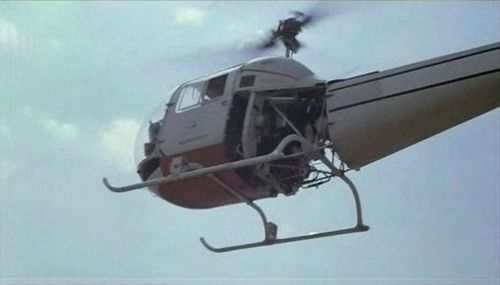 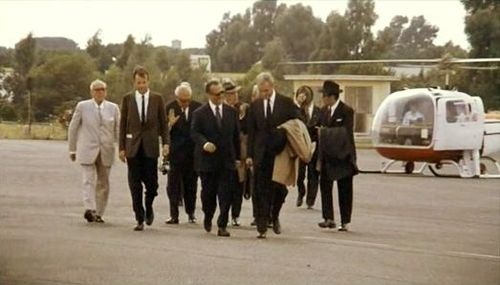 And perhaps the same one... 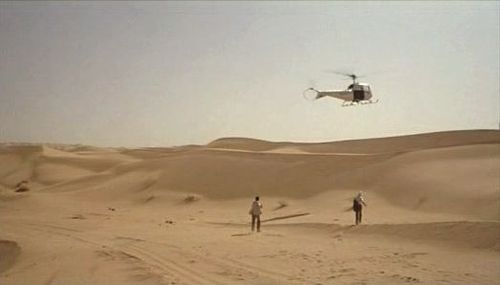 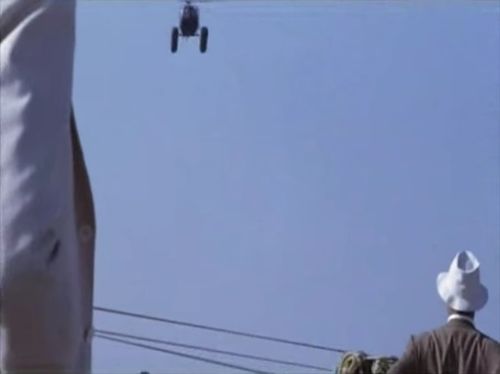 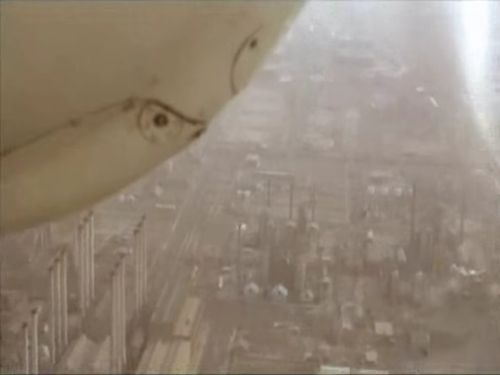 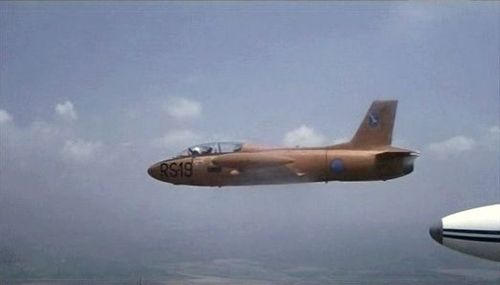 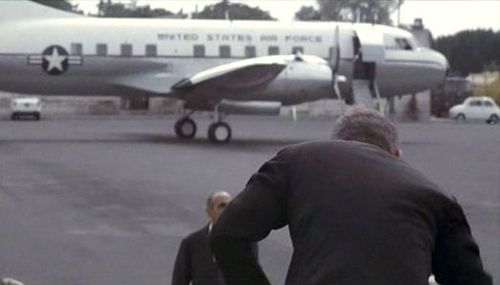 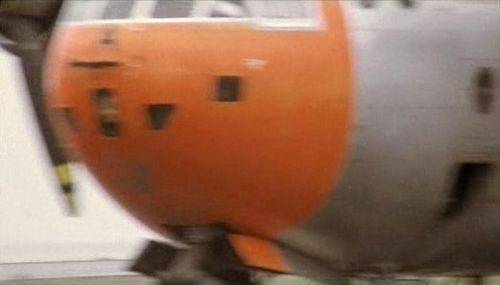 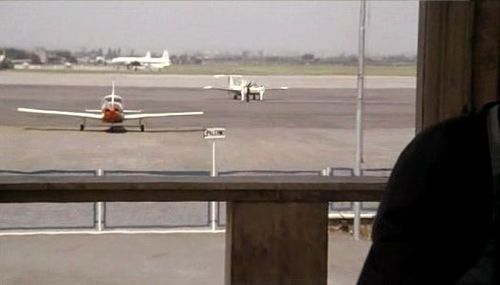