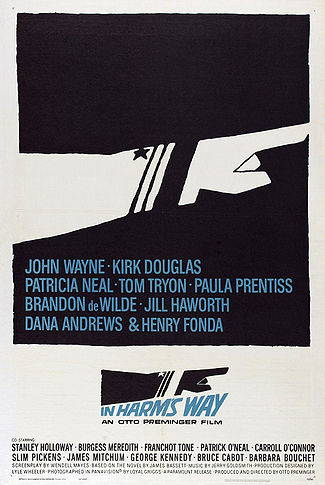 A naval officer reprimanded after Pearl Harbor is later promoted to rear admiral and gets a second chance to prove himself against the Japanese.

Anachronistic for this World War II film, as the Albatross didn't enter service until 1949.

Marked as a member of Marine Bombing Squadron (VMB) 611.

Japanese fighters that attack and shoot down Eddington's PBJ.

Flies by in the background at the end of the movie.