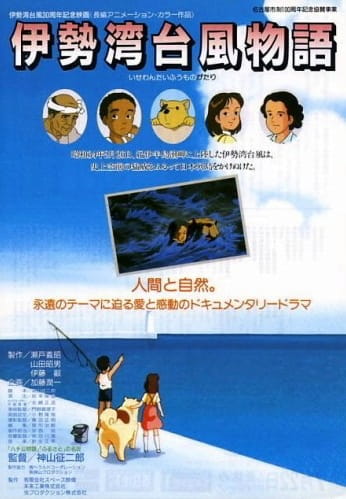 On September 26, 1959, Typhoon Vera (aka Isewan Typhoon) strikes central Japan, devastating large swaths of the Nagoya area. This movie follows the story of people who were caught up in the worst typhoon disasters in modern Japan.

Operated by the US Air Force to conduct weather reconnaissance missions on Typhoon Vera. 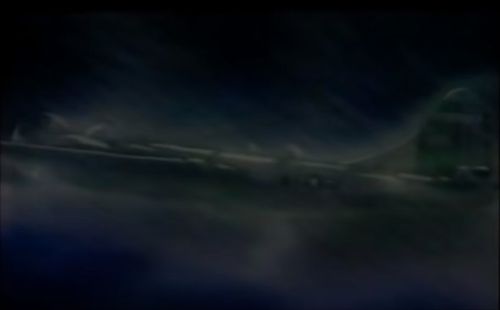 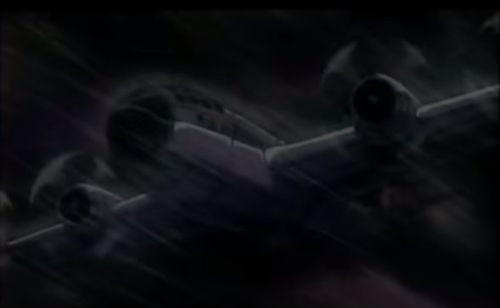 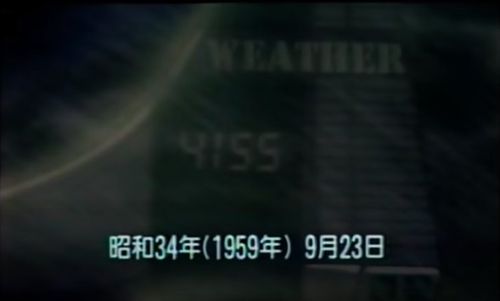 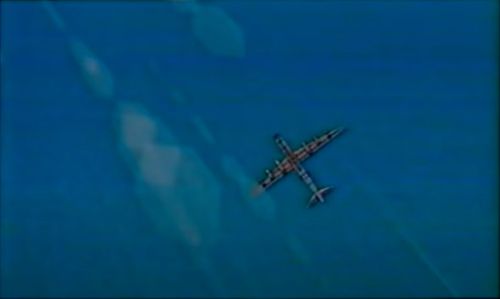 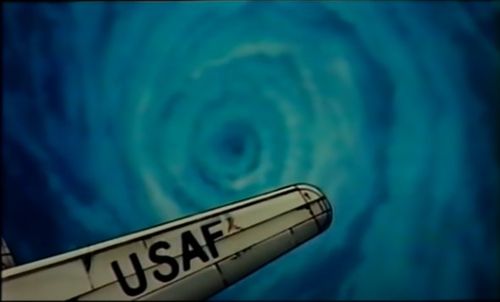 Reg. 50002 / JG-0002 (c/n 42-20) of the Japan Ground Self Defense Force. This aircraft was used in real life for search and rescue missions in the wake of Typhoon Vera, and is currently on static display at the Tokorozawa Aviation Museum. 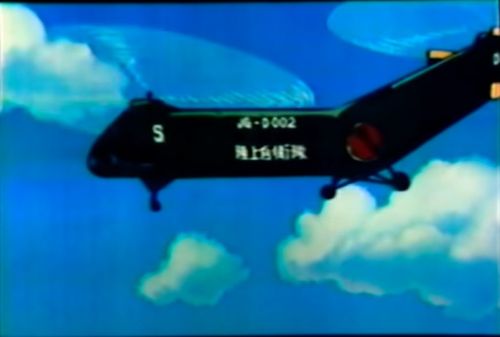 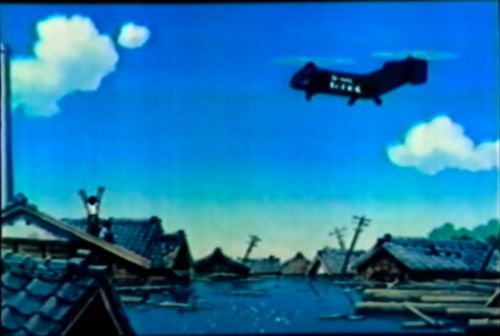 Seen at Komaki Airfield (referred to as Nagoya Airport, which is its post-1960 name) as Typhoon Vera makes landfall. 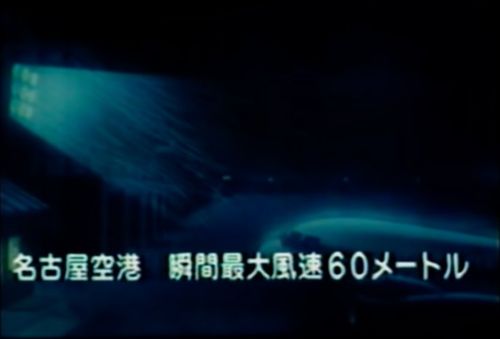 Seen flying over the affected area after Vera moves past Nagoya. Likely a Cessna but hard to tell the exact model from this angle. 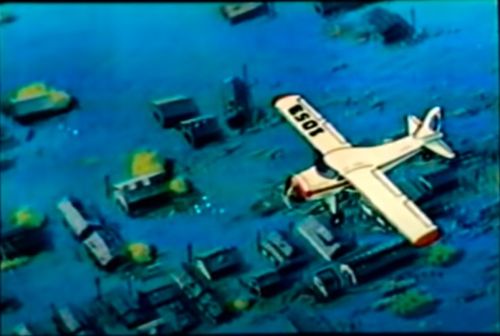