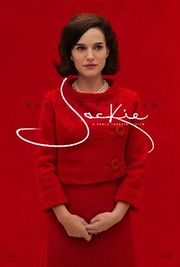 
The film follows Jackie Kennedy in the days when she was First Lady in the White House and her life immediately following the assassination of her husband, President John F. Kennedy, in 1963. 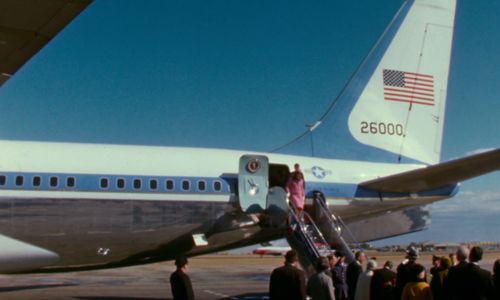 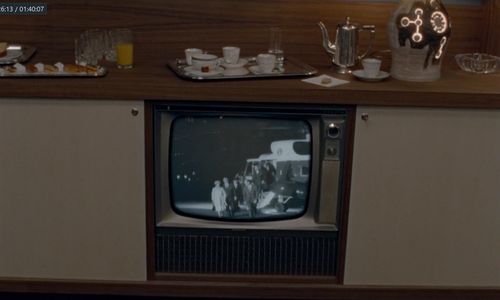