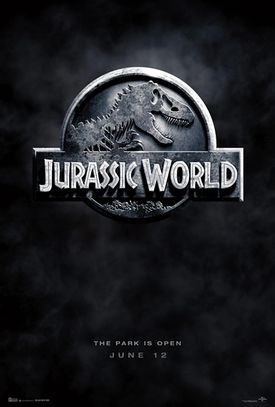 Jurassic Park is finally open to the public with a new image - "Jurassic World." It's enormously successful. Tourists from around the world come to be delighted by the prehistoric animals. The new head of InGen Simon Masrani and his park manager Claire Dearing commission the creation of a new type of genetically-engineered dinosaur, "Indominus rex." But Indominus lives up to her name, and soon gets free, throwing Jurassic World into chaos. With thousands of lives at stake, it's up to animal trainer Owen Grady and his pack of trained Velociraptors to bring Indominus down.

Zach and Gray fly to Costa Rica in this plane. 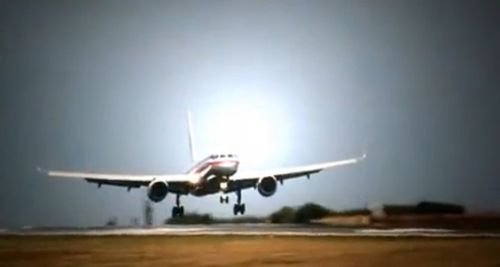 An InGen helicopter used as Masrani's personal transport. Later used with a door gun in an effort to kill Indominus rex, and crashes into the aviary after being attacked by pterodactyls and pteranodons. False registration JW001. Two helicopters were actually used here; registration N11QC, c/n 3358 was used for interior and gunner shots, while N11QD, c/n 3363 was used for wider and air-to-air shots. 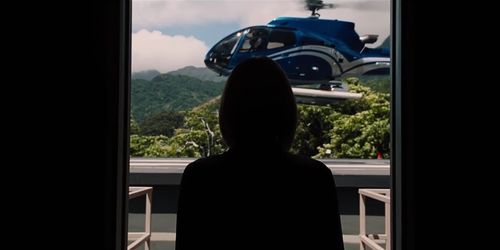 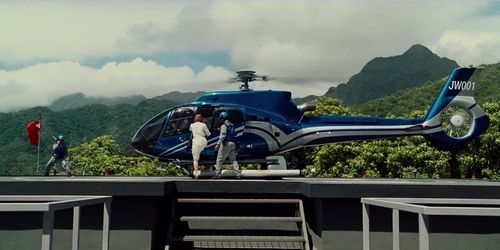 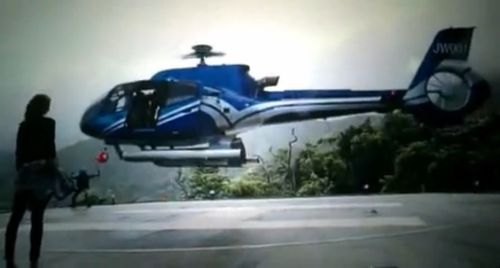 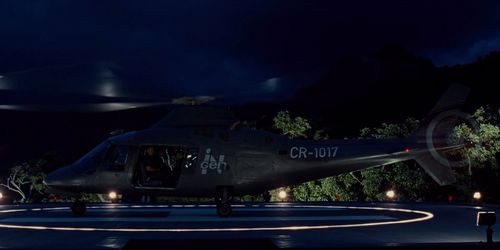 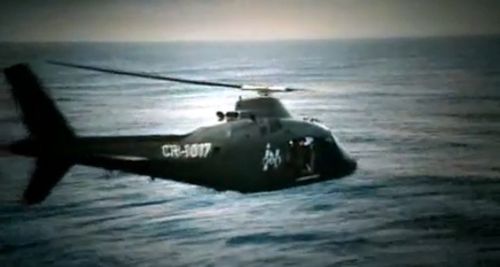