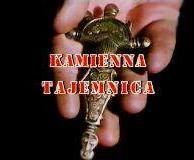 TV series (1990)
English title: The Secret of the Stone


The crux of the plot are closely entwined three threads: of Jake – son of American writer, who is returning to the country of his ancestors (Sweden); gangsters, who are looking for treasure; and a group of children, who by a little accident, fall on its trail as well. (after PAT) 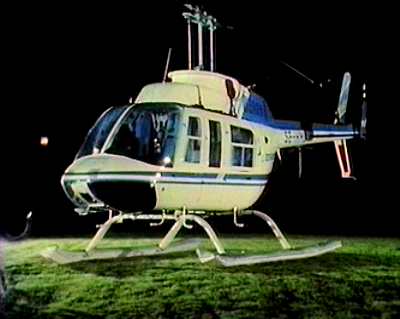 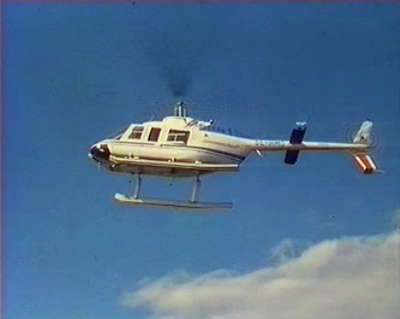 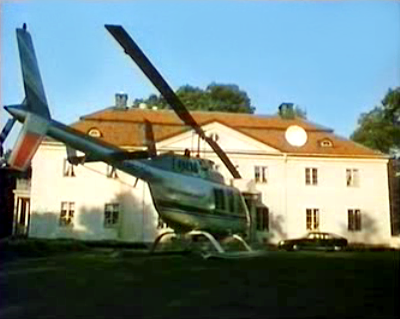 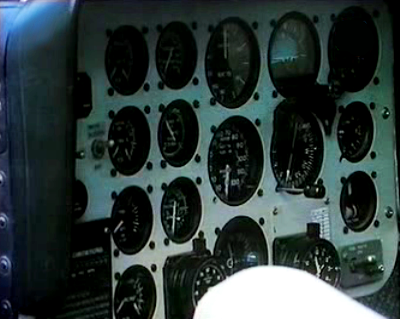 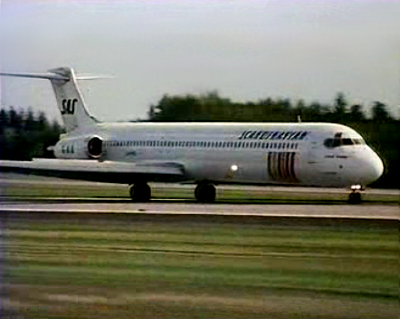 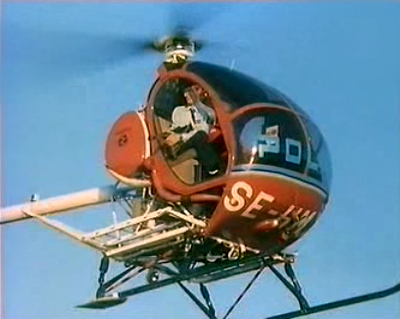 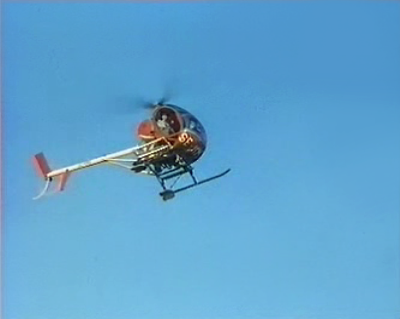 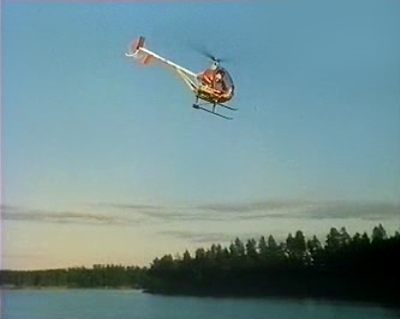 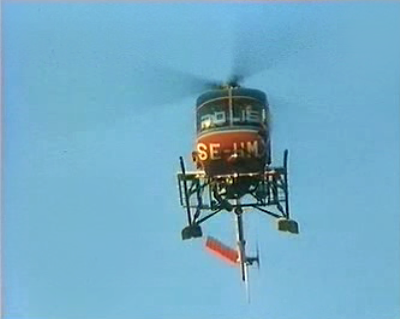 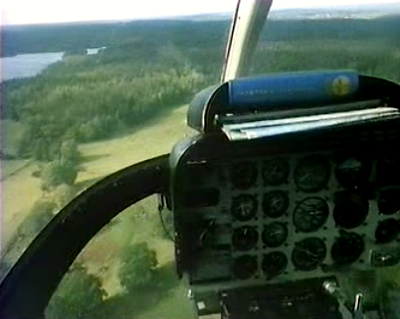