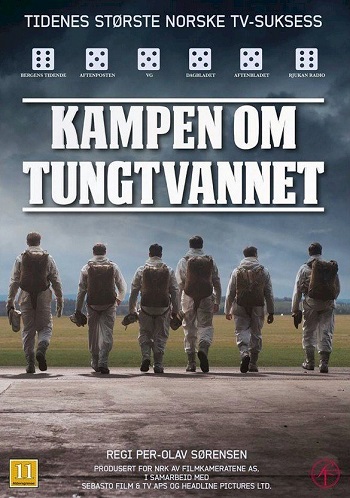 The story behind Hitler's plan of Germany getting the atomic bomb during WWII, and the heavy water sabotages in Rjukan, Norway, seen from four angles, the German side, the allied, the saboteurs and the company side.

Registration N39165, c/n 1404 built in 1935. Painted as PH-AJU Uiver of KLM-Royal Dutch Air Lines, an aircraft that became famous for coming in 2nd during the 1934 MacRobertson Air Race, and crashing later that year.
Ep. 1 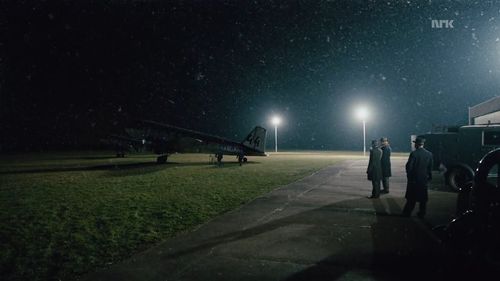 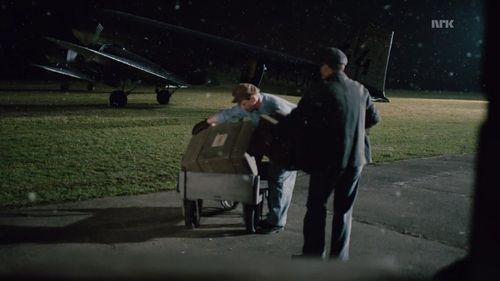 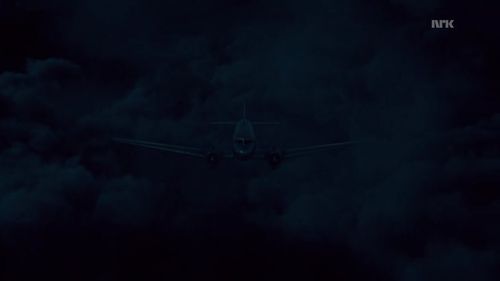 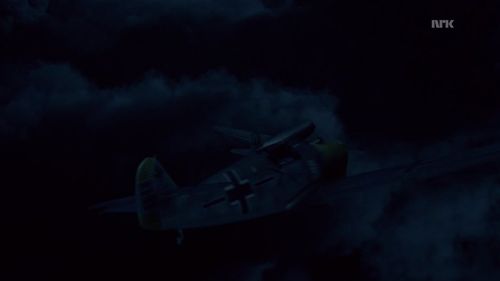 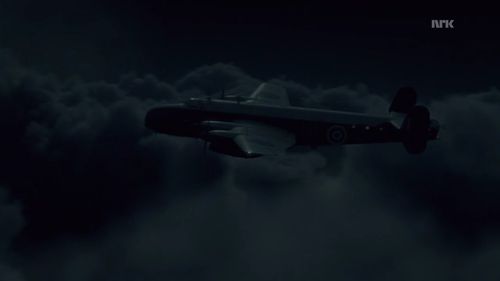 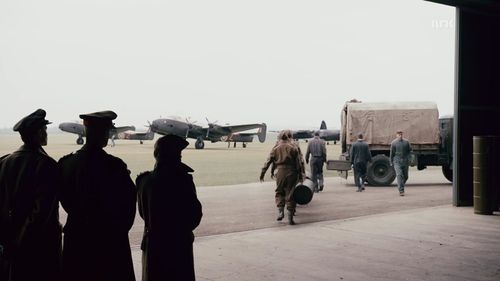 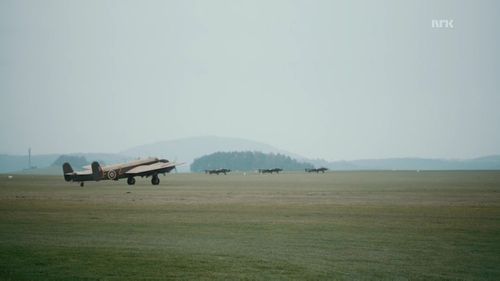 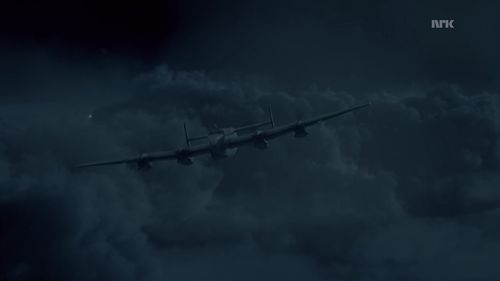 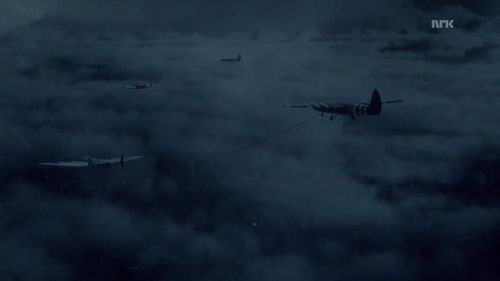 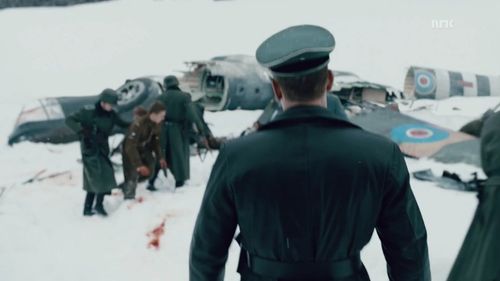 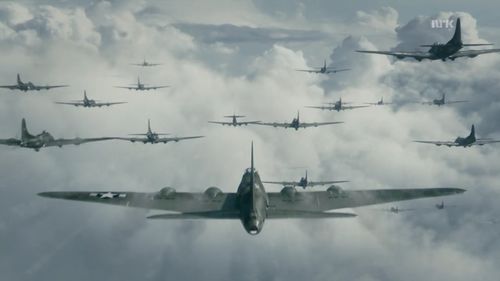 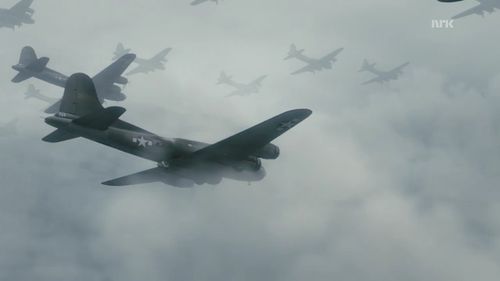 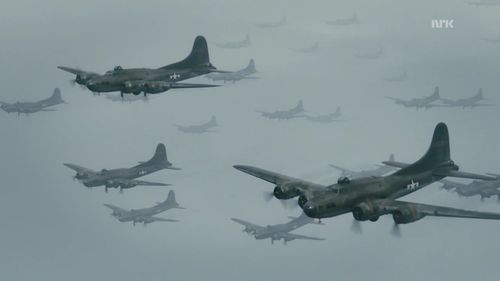 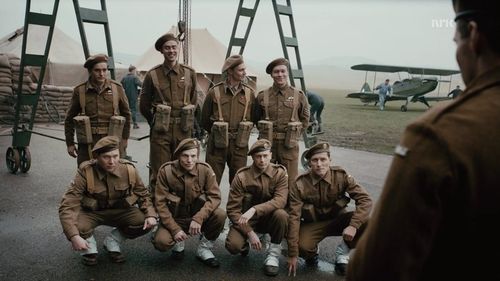 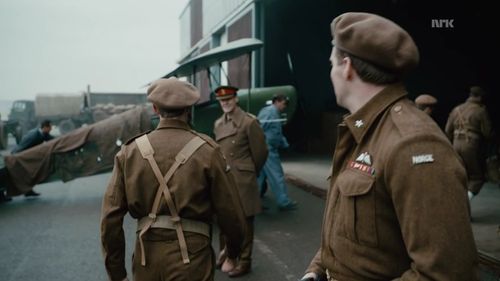