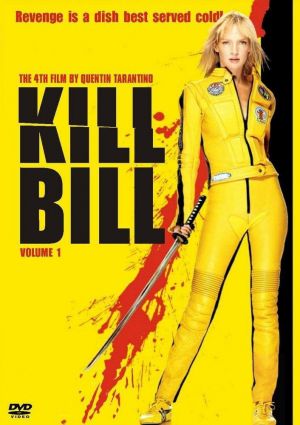 All members of a wedding party where killed by a assassination squad. Only the bride survives. After four years in comatose Beatrix Kiddo decides to take revenge for the wedding party and her unborn child.

CGI airliner of the fake airline Air-O. Kiddo uses this airline to fly from El Paso to Okinawa, from there to Tokyo and back to the United States.

The red sky behind the aircraft is a homage to the movie "Goke".