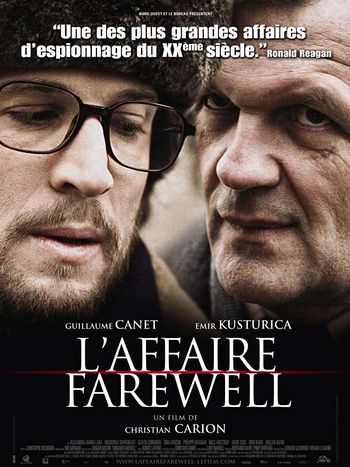 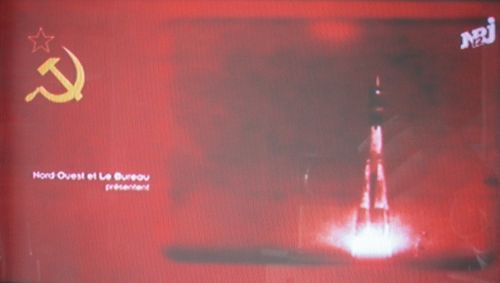 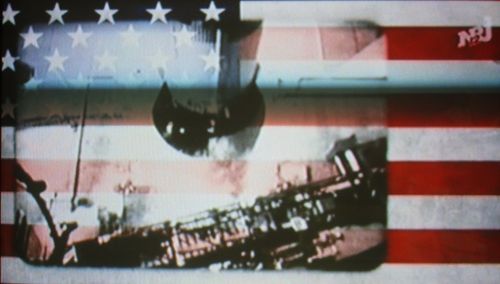 Iroquois seen during the credit (Vietnam fightings around 1970). 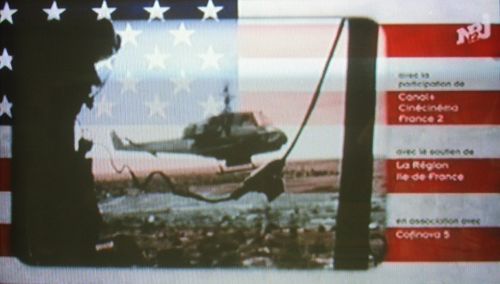 (Bottom left) what seems to be the instruction set for the model kit of a Mikoyan-Gurevich MiG-21; (bottom right) two pictures of the Tupolev Tu-144. 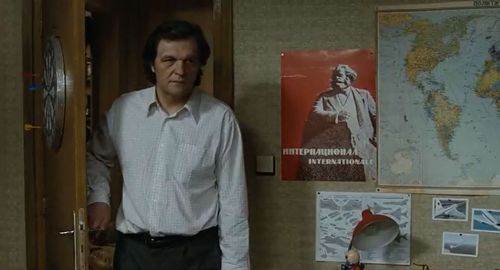 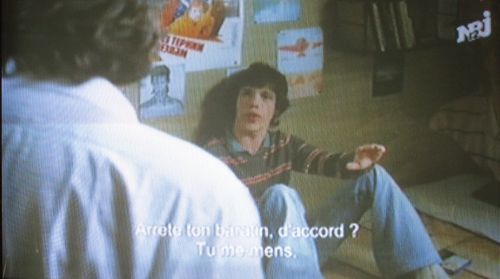 Seconds later, father and son are battling and Igor is violently thrown against his bookcase in which we can guess three model kits : a green biplane, probably a North American P-51 Mustang and a biplane with an yellow nose cowling (Fiat CR-42 ?).

Reg. SE-HUJ under the fuselage.
This Bell UH-1H was built in 1970 for the US Forces then converted to the Bell 205 (civil) standart in 1998. Sold to a Spanish private operator for fire fighting tasks, it was eventually sold in Sweden in 2006. Acting as a UH-1H of the US Forces based in West Germany. In fact, operated by Helinord in these colors. For the movie, the company name was replaced by the US cocarde keeping its civil registration with U.S. Army markings ! 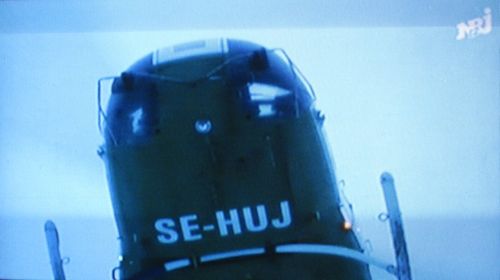 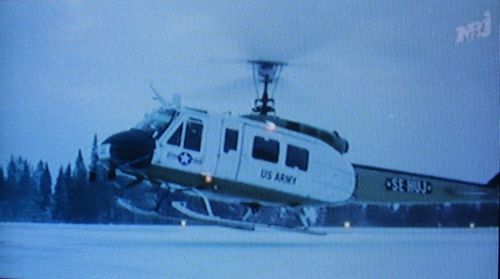 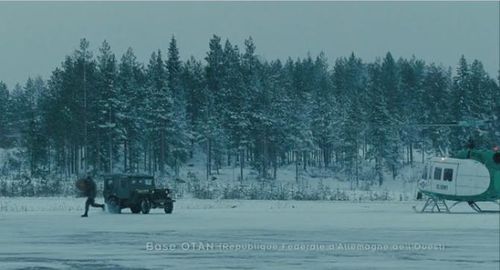