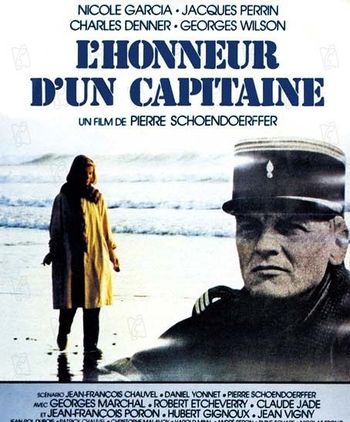 During a TV talk, an historian accused a dead captain of torture during the Algerian War. His widow sues this man. The trial studies day after day its eighteen days in operation in Algeria, with several flashbacks from Underground during WW2, the Indochina War and of course its last fightings.

Seen on the wall during the TV broadcasting. 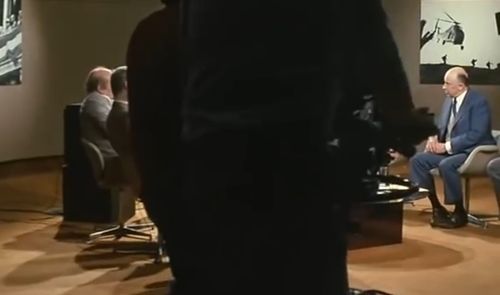 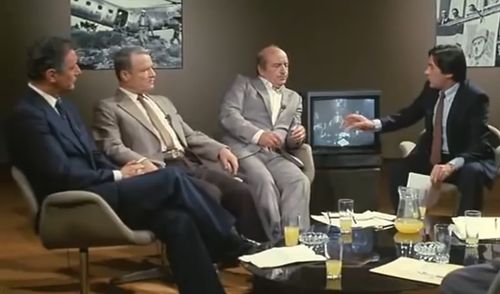 Morane-Saulnier MS-500 of the Armée de l'Air (French Air Force) during fightings in Indochina (1949 according the screenplay). 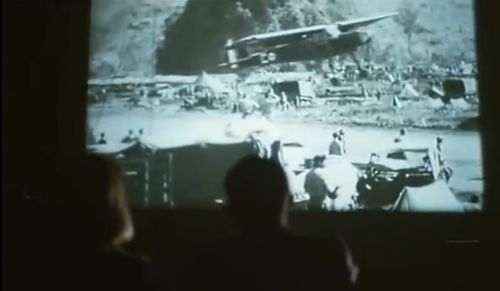 First, a civil one flying over the Alps during the 1980s. 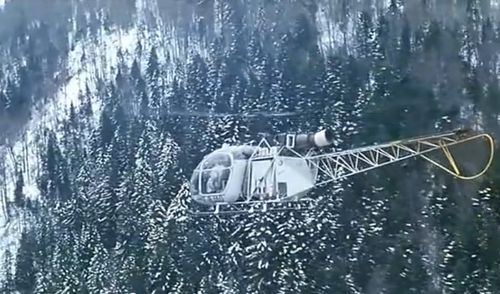 Another one seen during the 1960s in Algeria. Worn the tactical code JQK. 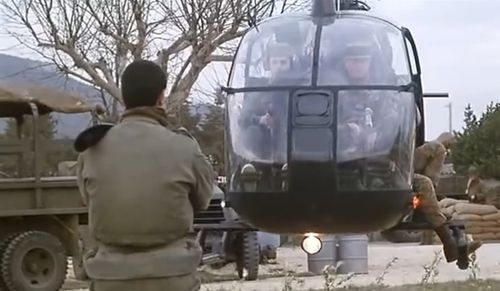 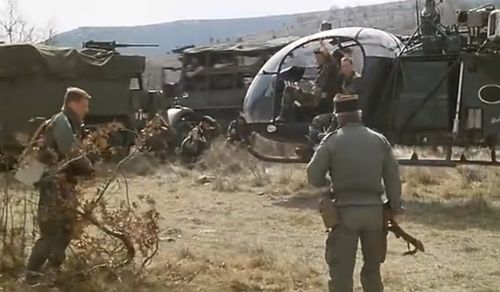 During the last action. 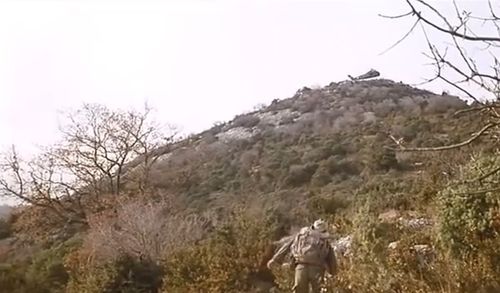 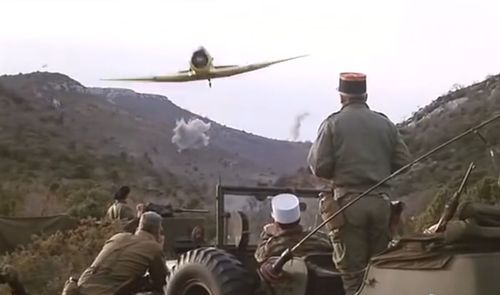 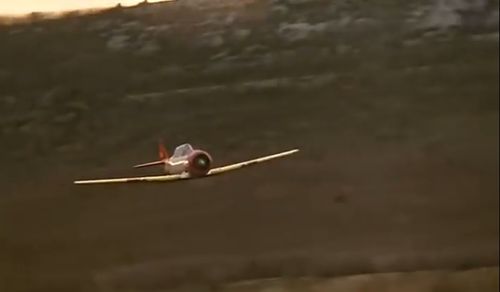