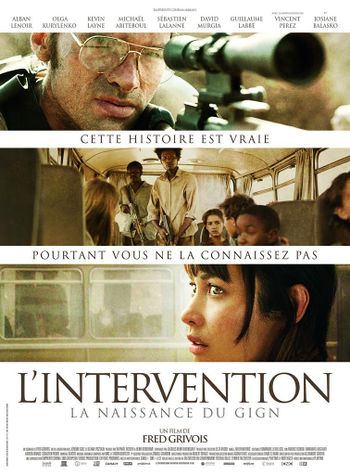 In February 1976 in Djibouti, a school bus was taken hostage at the Somali border and was stopped in the no man's land at Loyada.

Aircraft seen during the Credit

Lockheed KC-130H Hercules of Adwas ujenna ageldan (Royal Moroccan Air Force) wearing code OR (registration CN-AOR), c/n 382-4907.
In 1976, a direct flight was done straight from Paris (probably with a Douglas DC-8 of Escadron de transport 3/60 Esterel), so the Boeing 747 and Lockheed C-130 are fictitious like many others details of this story.