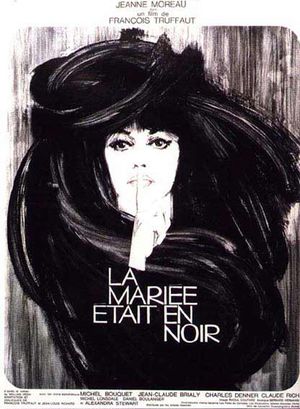 Julie Kohler is prevented from suicide by her mother. She leaves the town. She will track down, charm and kill five men who do not know her. What is her goal ? What is her purpose ?

Registration G-ARRW, c/n 1549 built in 1963. Operated by BKS Air Transport until 1967, then with Skyways Coach Air Ltd until 1971. Sold to International Skyways Ltd. Purchased by Dan-Air Services in 1972 than Dan-Air Skyways until 1977.
Already met on this site:IMPDb: Frequently Seen Aircraft (Civil Fixed-Wing). 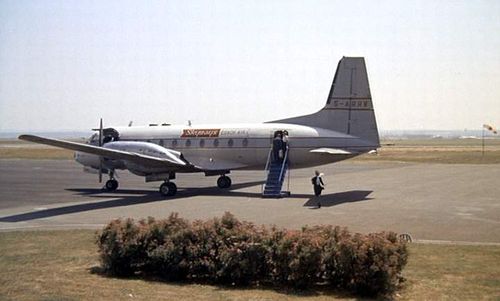 Purchased new by its first owner from Maine&Loire (France) in 1965. This aircraft is nowadays based in Abidjan (Ivory Coast). 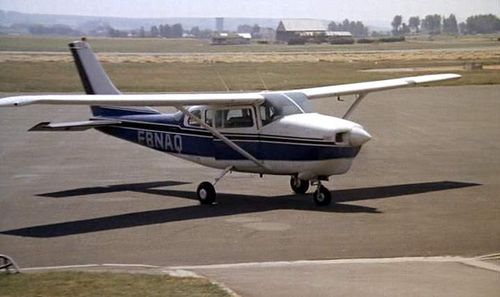 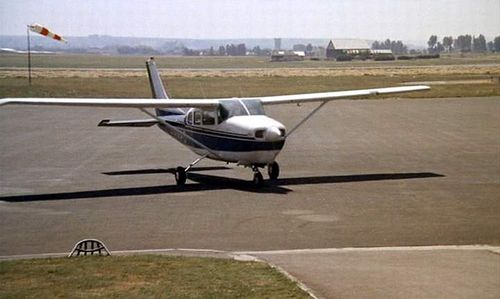 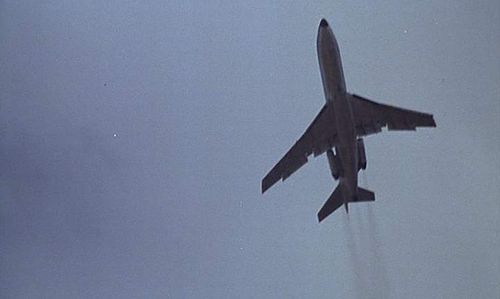