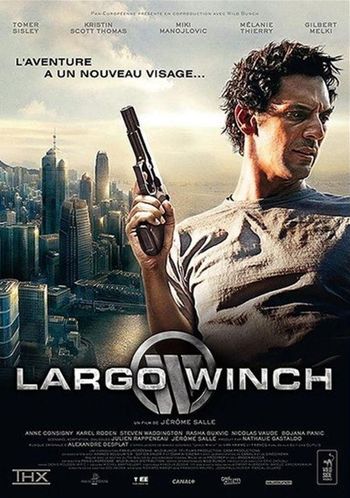 Nerio Winch, the fifth richest man in the world is murdered in Hong Kong. His adoptive son must learn who has ordered it to keep the control of the W Group to protect it from the longing of a former arm dealer, Mikhail Korsky. But first, he must prove who he is, as his father has never told of him.

A model kit (but without the propeller) of a Mark V or a later model.